Ubisoft unveiled a teaser for the next operation in Rainbow Six Siege called VectorGlare. The video is dedicated to the new operative – Sens. This is the first non-binary fighter (they) in the game and the last of the Wolfguard squad.

Sens will be an assault soldier, and the arsenal will include a P0F-9 rifle, SDP 9mm and a gadget called the ROU Projector System, which will create a kind of illusory curtains.

The full announcement of the operation will take place on May 22 during the stream on Twitch. 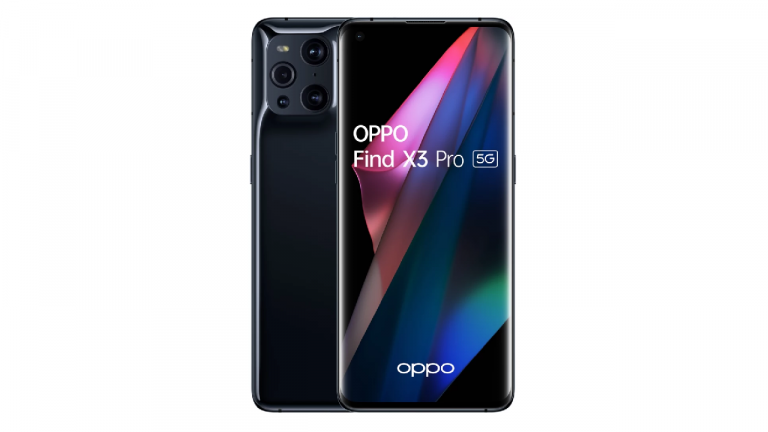 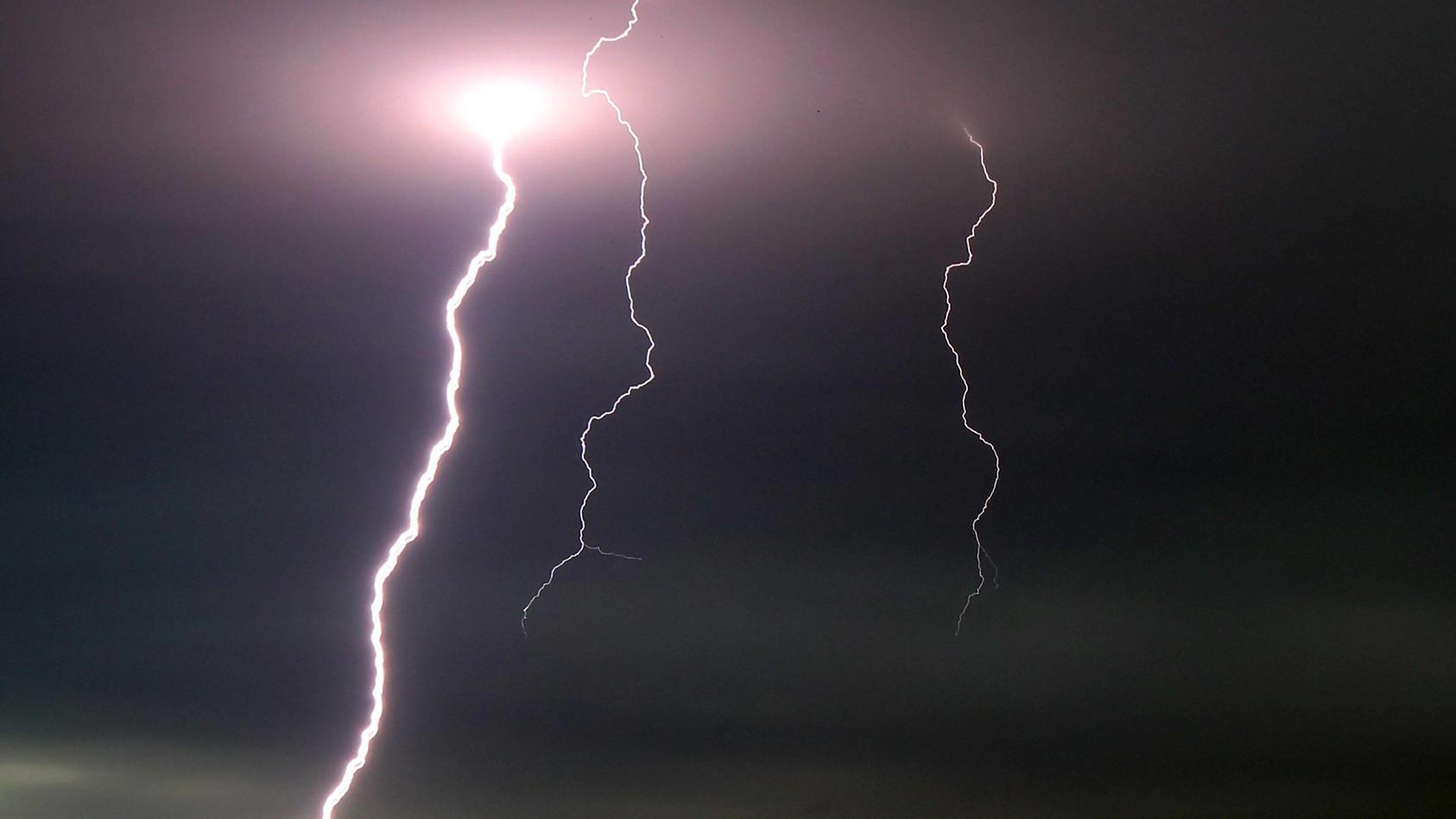 Weather report for June 26, 2022: Showers and thunderstorms will reposition themselves during the night