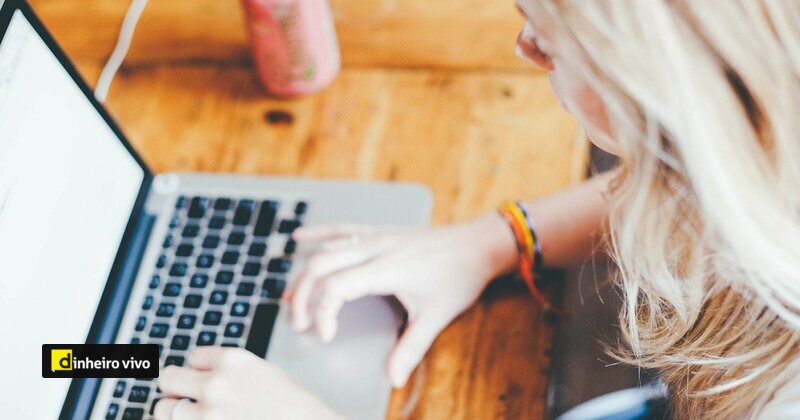 The conclusions are from the National Institute of Statistics (INE), in the “inquiry on the use of information and communication technologies in families”, released this Monday. Still trying to get out of the pandemic context, and at a time when the discussion of telework is returning because of the increase in cases, in Portugal – says the INE – “the proportion of workers working from home has decreased” and also the reference to Covid-19 to justify it.

“The proportion of employed internet users who worked from home during the collection period [do inquérito, entre 9 de junho a 3 de setembro] decreased compared to the previous year: 21.9% always or almost always worked at home in the month prior to the interview (in 2020 it was 33.1%), and 20.1% worked at home using information technology and communication (ICT), namely with the use of a computer and/or smartphone (in 2020 there were 31.1%)”, it reads.

Thank you very much for your registration.

“In 2021, the reference to the Covid-19 pandemic as a justification for working from home is only made by 17.5% of internet users with jobs”, adds the national statistics office.

It is in the Lisbon Metropolitan Area that the percentage of people employed in remote work is highest (34.6%), although the proportion has dropped 8.6 percentage points compared to 2020. “In the remaining regions, the percentage of people in teleworking it is lower in the autonomous regions (10% in Madeira and 11.9% in the Azores)”, it reads. The Centro, Algarve, Madeira and Azores regions were where “the proportions of people in teleworking were reduced”.

“Despite the general decrease in working from home, the percentage of people teleworking in 2021 continues to be significantly higher”, especially among the population with higher education (35.1%), compared to those with only secondary education (15.4%) and basic education (3.6%).

The same entity considers the most used technologies to support teleworking the use of electronic mail (e-mail), videoconferences, use of a virtual private network (VPN) connection, shared folders in internet storage space and also the connection remote to the company computer and web or extranet applications.

Eight out of ten Portuguese people use the internet

According to INE’s conclusions, the teleworking scenario is possible due to the expansion of internet access from the homes of Portuguese families. In 2021, 87.3% of households in Portugal have an internet connection at home, 2.8 percentage points more than in 2020.

However, despite the continued growth trend, the broadband penetration rate in Portuguese households continues to be lower than that observed in the European Union in 2020 (89%).

Notwithstanding, families with children up to 15 years of age continue to record rates of internet access (98.2%) and broadband access (97.0%) “higher than most families”. In fact, “access levels are, in general, lower for families without children up to 15 years of age (84.8% report having internet access at home and 81.1% through broadband), except when they are composed of three or more adults”.

These data lead to the conclusion that, in 2021, the resident population aged between 16 and 74 years old uses the internet. In other words, eight out of ten Portuguese people have internet access.

Here are the Symptoms of the Omicron Variant If You’ve Been Vaccinated, What Are? 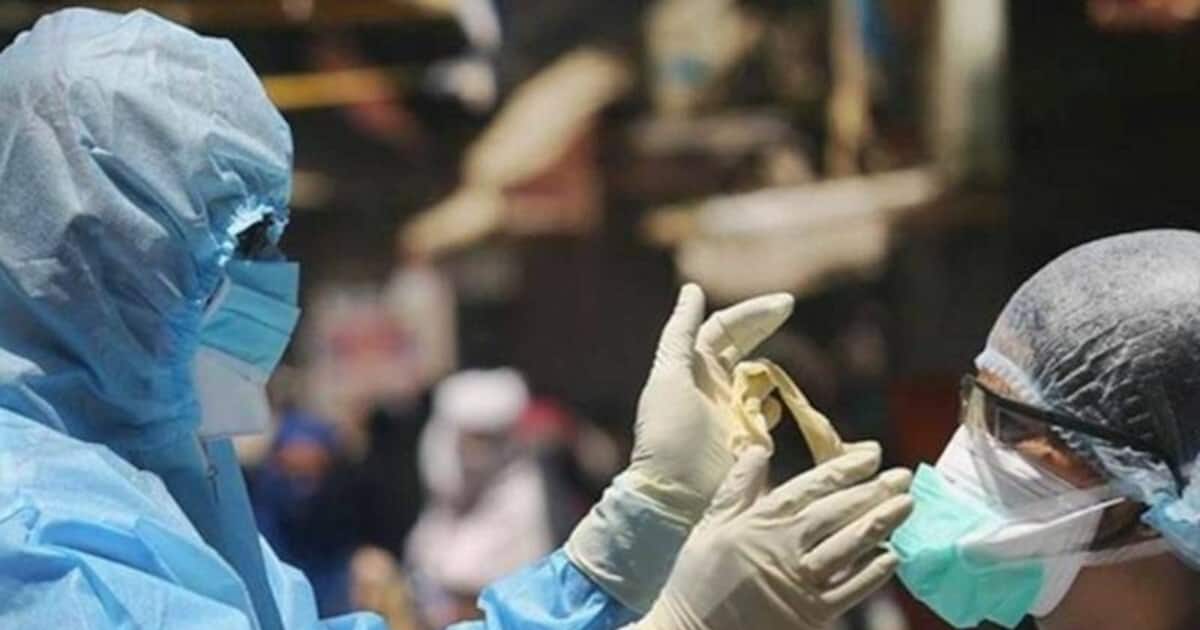 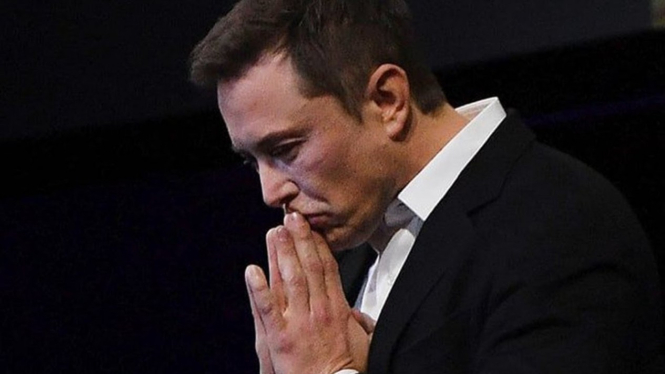 Elon Musk Finally Give Up? 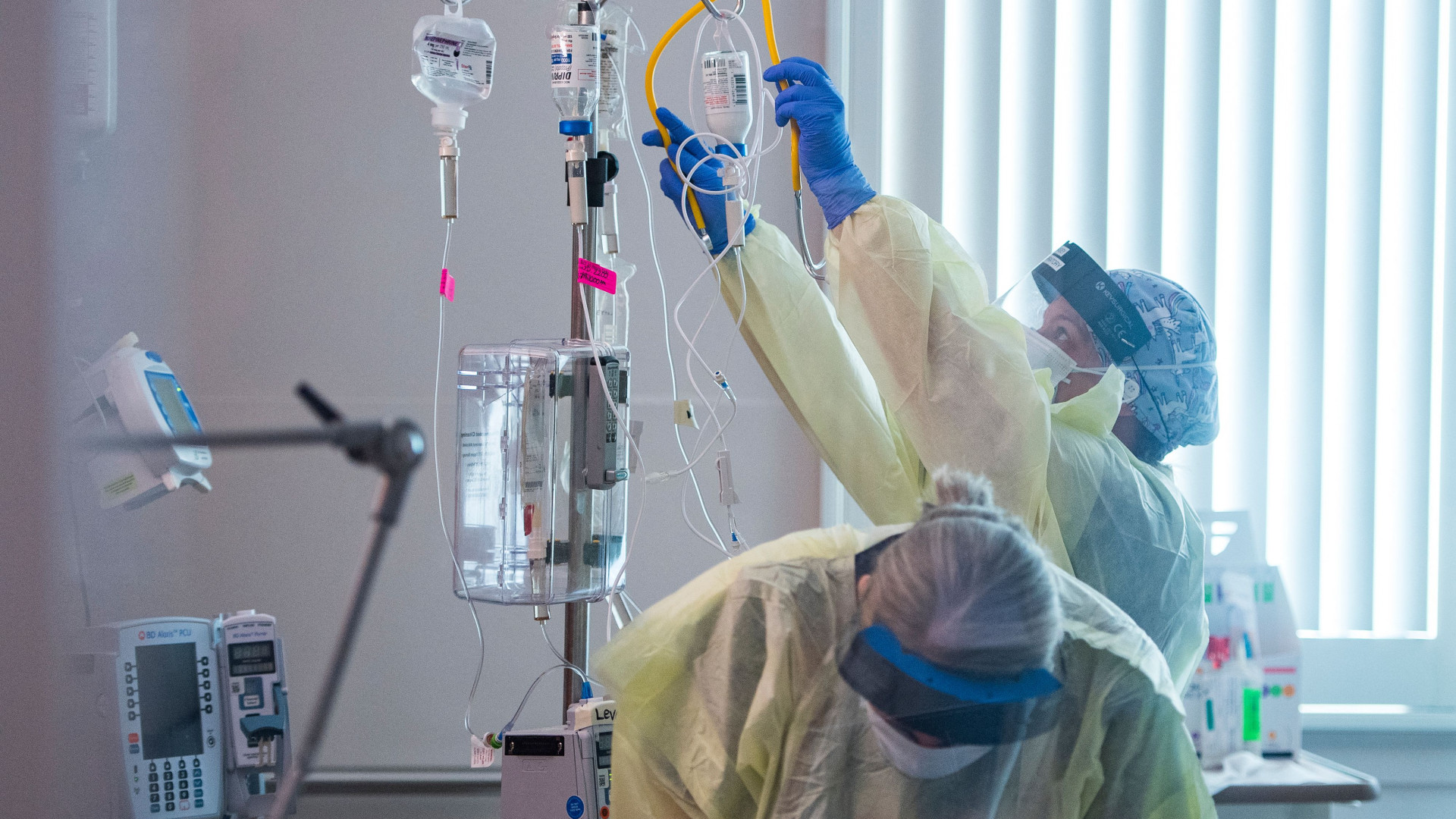