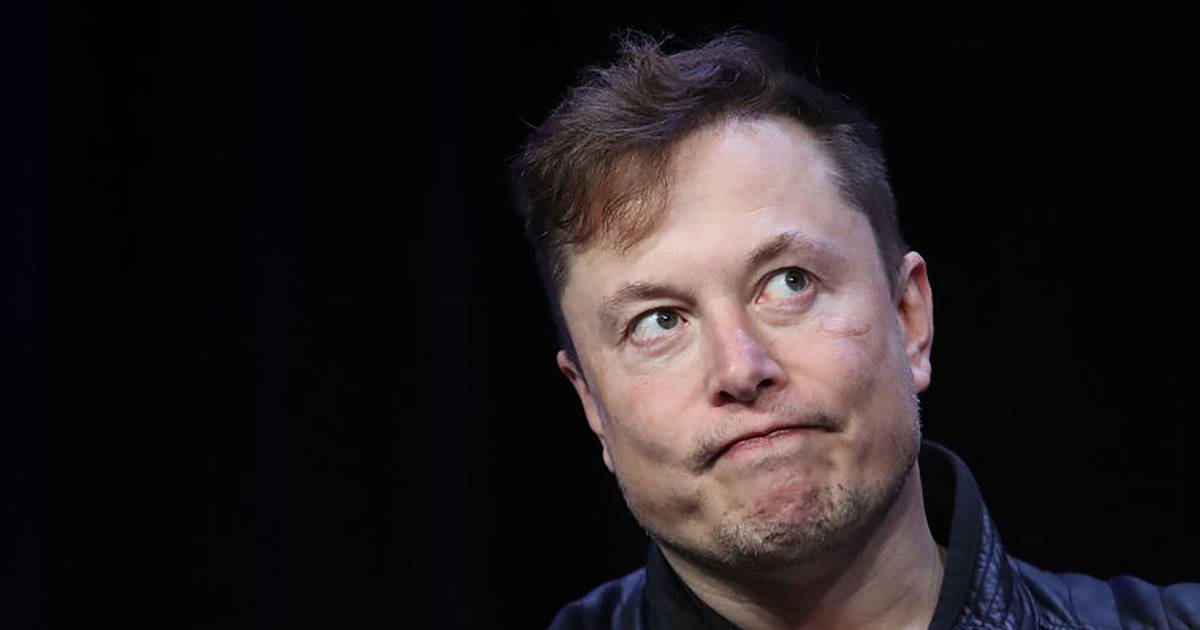 A new trove of text messages between Elon Musk and Twitter executives, close friends, potential investors and Silicon Valley brothers sheds light on how a $44 billion deal by the world’s richest person came to be to buy the social media company and ended up in court.

The texts show who wanted to be part of the buyout and reveal the inner circle’s musings about who should run the company if Musk were to own it. They were revealed as part of Twitter’s lawsuit to make Musk honor its offer of $54.20 a share, which is scheduled to go on trial in Delaware Chancery Court next month.

Among the many text messages, Musk reveals that he “has a minor case of COVID” in late March, is usually “until 3 am” and no longer has a personal assistant.

Here are 10 glimpses of the messages: