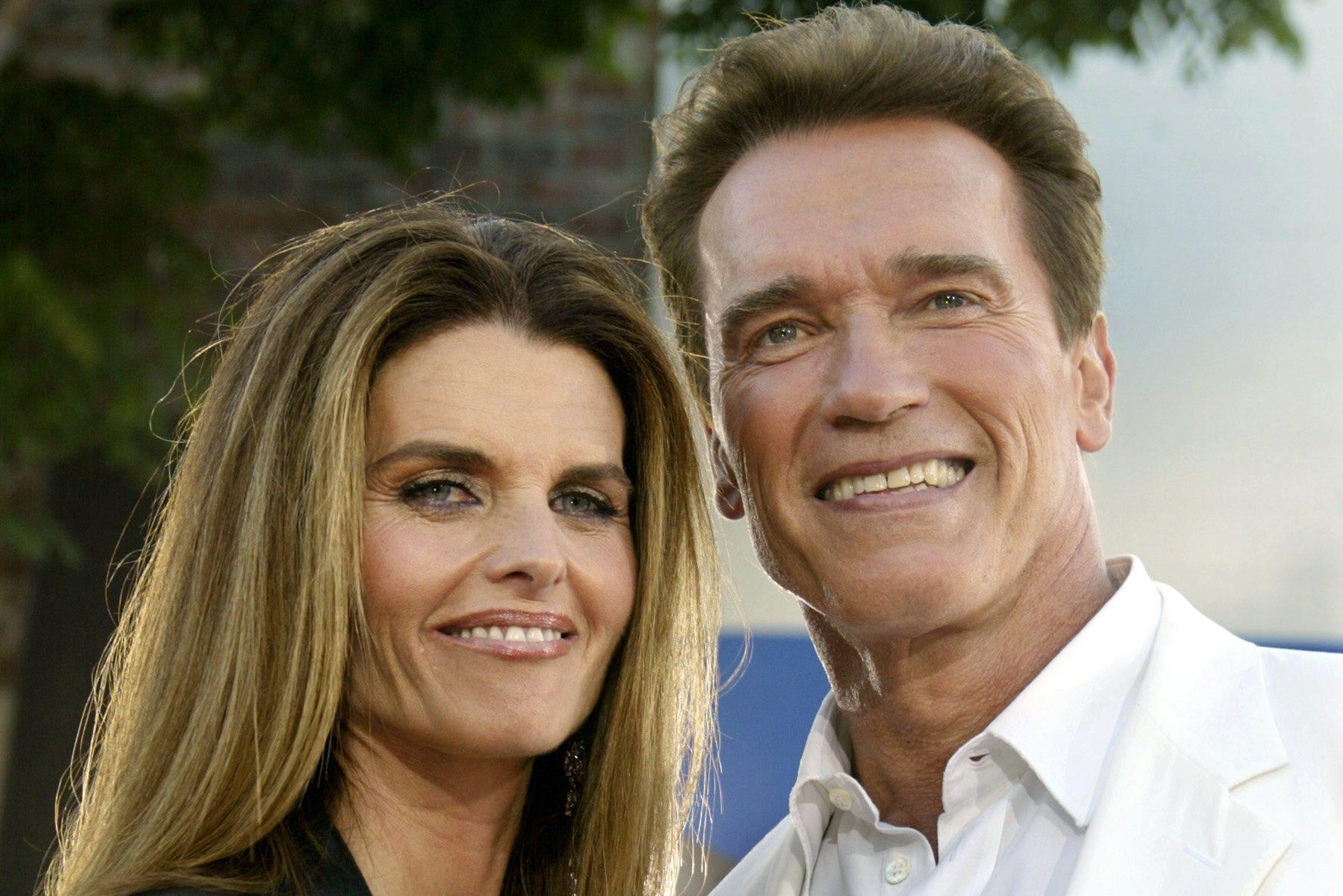 Arnold Schwarzenegger (74) and Maria Shriver (66) are now also officially divorced, after they broke up ten years ago. That reports showbiz website TMZ. The relationship ended in 2011 after it became known that the star of ‘The Terminator’ had fathered a child with the couple’s housekeeper.

Schwarzenegger and Shriver met in 1977 and married in 1986. Shriver’s mother was a sister of former President John F. Kennedy. The two had four children together: Katherine (32), Christina (30), Patrick (28) and Christopher (24). But Schwarzenegger also has a son, 24-year-old Joseph, along with the woman who was the couple’s housekeeper at the time.

According to TMZ, the divorce took a very long time for various reasons. There was a lack of motivation to divorce – the two remained good friends all along – and there were complications related to the property settlement agreements. It would cost about $400 million. At the beginning of this week, the divorce was officially mediated by a private judge.

The illegitimate son has always been recognized by Schwarzenegger. In addition, the young man dreams of following in his father’s footsteps and becoming an actor. Another shared passion: bodybuilding.