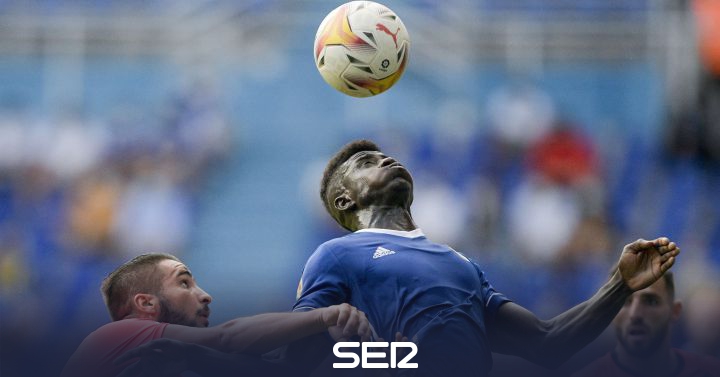 Tenerife adds another point. The Blue and White team remains undefeated after saving a good draw at the Tartiere, where Real Oviedo was better and had the most notorious chances in the first half; and the representative, on the other hand, arrived better at the end of the second.

Nono was the great novelty in the Ramis lineup, who persevered in the bet for Mellot and Pomares on the flanks. Thus, the defense was the same as for the previous clash at home against Sporting; and Shaq Moore and Álex Muñoz, once almost indisputable, repeated on the bench.

One of the main incentives of the game was to see the new signings in action, Enric Gallego and Pablo Larrea, the last to be confirmed while waiting for a surprise between now and Tuesday. But it was necessary to wait for the second half, since both were reserves at the beginning of the contest; and only Gallego played, who tried to look at the goal but had no chances.

Real Oviedo opted for the expected eleven. Most striking, the substitution of star scorer Borja Bastón. Among the best in the Ramis team, who left his door to zero for the second time in a row and the minutes of goalkeeper Soriano, who little by little clears the doubts and settles in the starting position.

The next home game for the Blue and Whites will be against Ponferradina at the Heliodoro.