Tens of thousands demonstrate for abortion rights in the United States 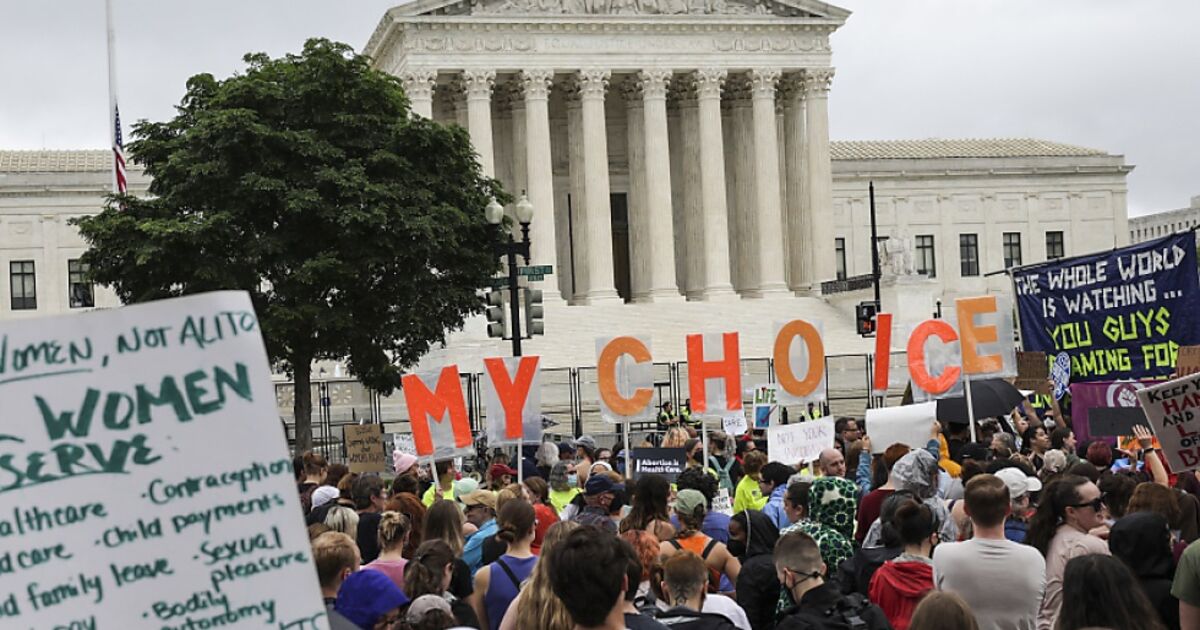 Tens of thousands of people took to the streets on Saturday to demand abortion rights in the United States. Around 450 protest marches were organized across the country, including large marches in the capital Washington and in the metropolises of New York, Chicago, Los Angeles and Austin, Texas. The participants shouted slogans like “My body, my decision”. Many were dressed in pink as a statement for women’s rights.

“I just don’t think anyone has the right to make decisions about someone else’s body,” said 20-year-old Hanna Williamson, who traveled from Suffolk, Virginia, to the Washington demonstration, a three-hour drive away. “I’m fighting for everyone’s rights on this issue.” Protesters in the US capital marched to the Supreme Court, which threatens to overturn the nation’s right to an abortion.

In the Brooklyn borough of New York, about 3,000 people gathered behind a pink banner that read “Our Bodies. Our Future. Our Abortions.” Among the demonstrators there were Senate Majority Leader Chuck Schumer, New York Mayor Eric Adams and other influential Democrats.

The reason for the protests is a draft judgment of the country’s Supreme Court that was leaked at the beginning of last week. According to this, the Supreme Court could overturn the “Roe v. Wade” ruling, which has been in force for almost 50 years and which had enshrined a fundamental right to abortion. Because there is no federal law on the subject, states would subsequently have a free hand to ban abortion or drastically restrict access to abortion.

Around half of the 50 states are likely to go this route. Women living there would then have to travel to other states for an abortion, if they are able to do so.

Anti-abortion activists have been working for a repeal of Roe v. Wade for decades. Former US attorney Linda Coffee, who won the landmark judgment on abortion rights in groundbreaking proceedings almost 50 years ago, warned in an interview with the AFP news agency of the consequences of the Supreme Court overturning the “Roe v. Wade” judgment.

Pregnant women who want to have an abortion could face major difficulties in the future, Coffee said. “It will cost a lot more for people who don’t have good health care or who are poor.” Only a minority wants to abolish the right to abortions, but they are “very vocal”.

According to a new poll by Politico and Morning Consult, a majority of 53 percent of voters are against overturning Roe v. Wade. Many companies have also voiced their support for abortion rights defenders. 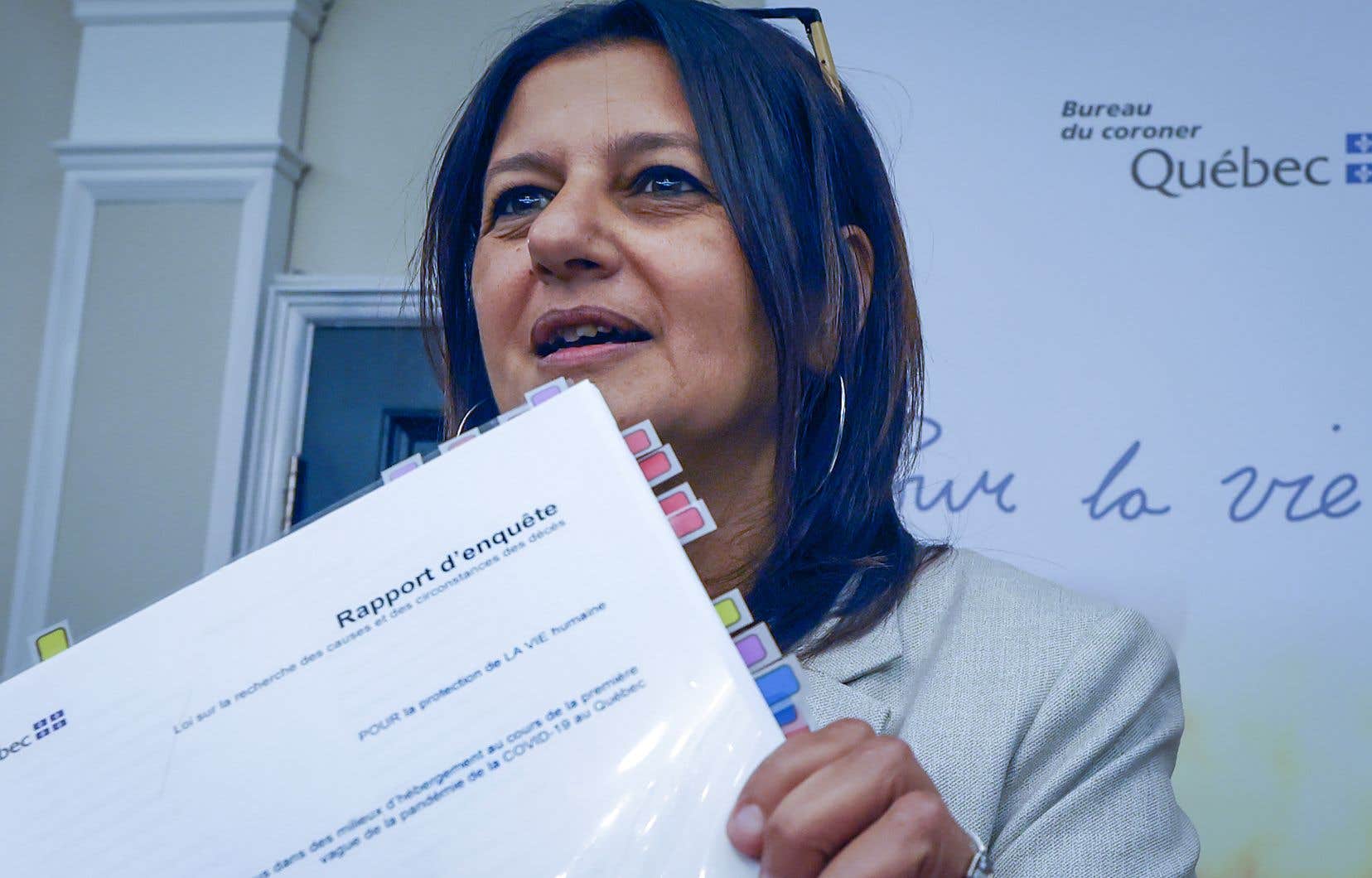 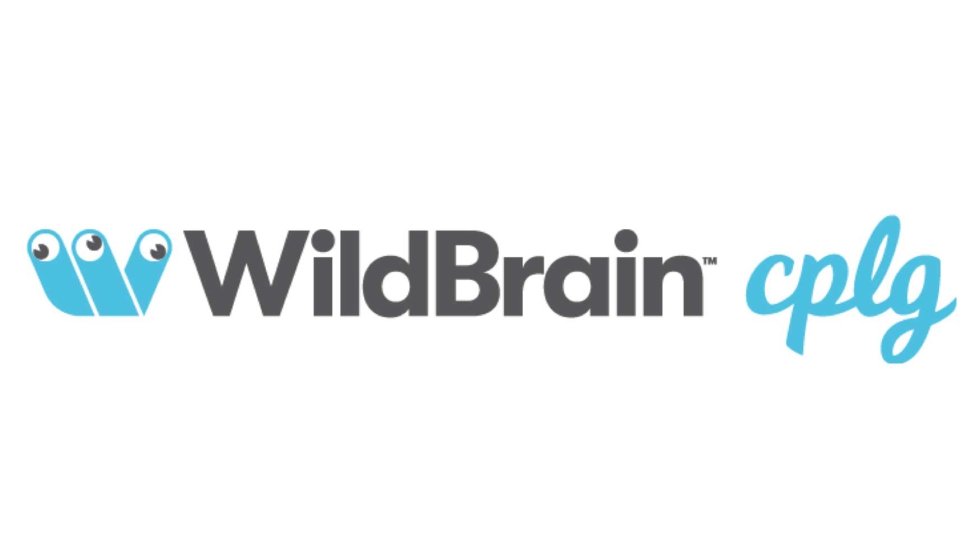 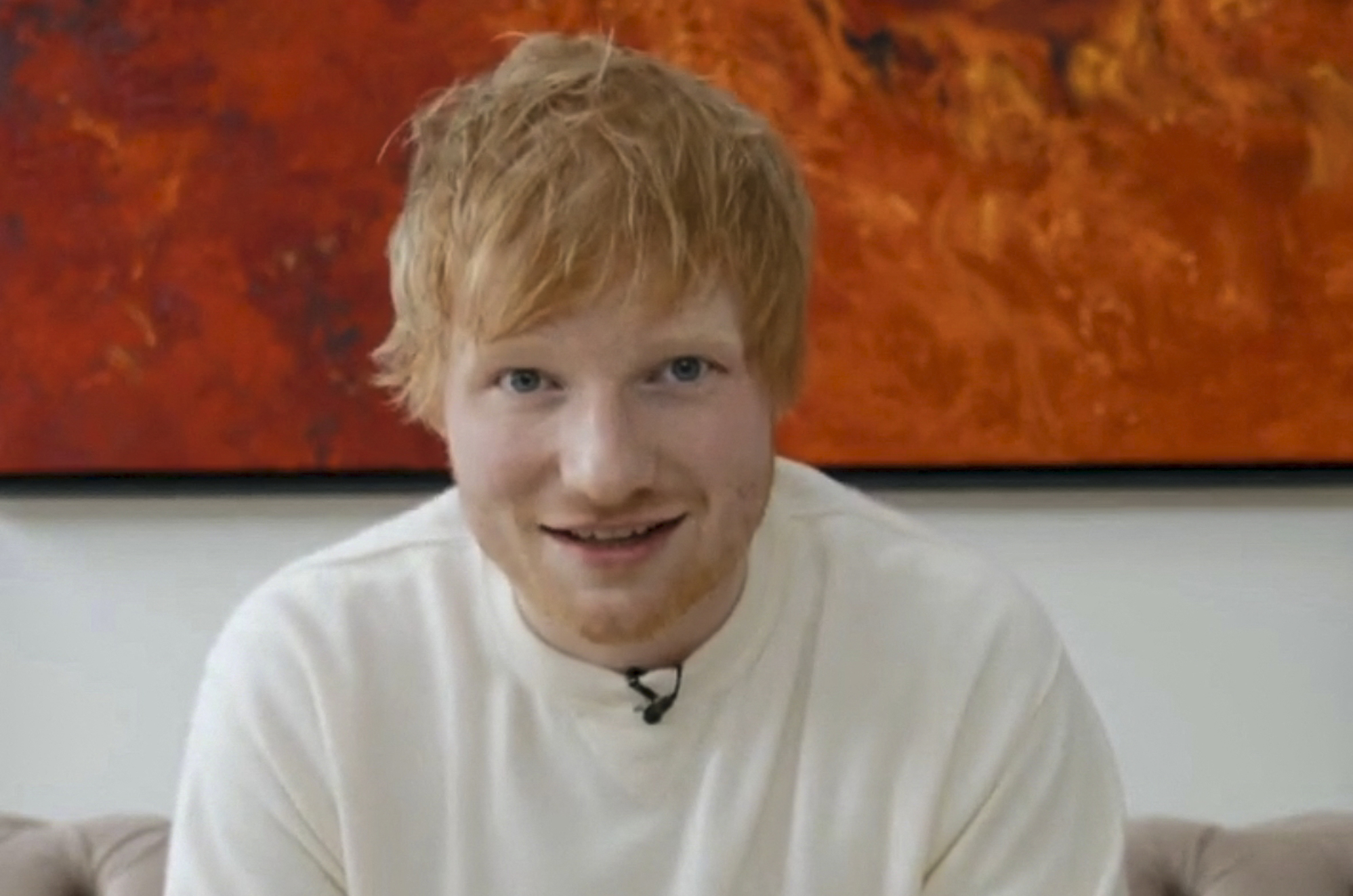 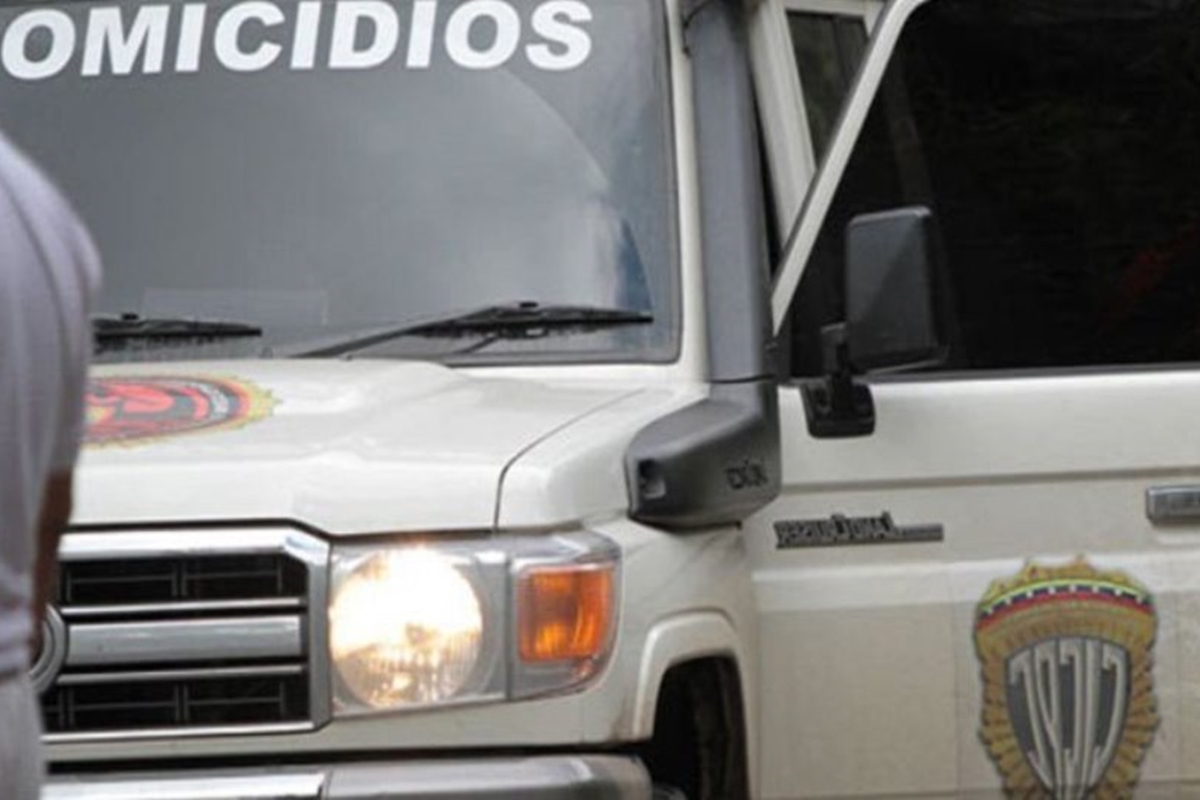 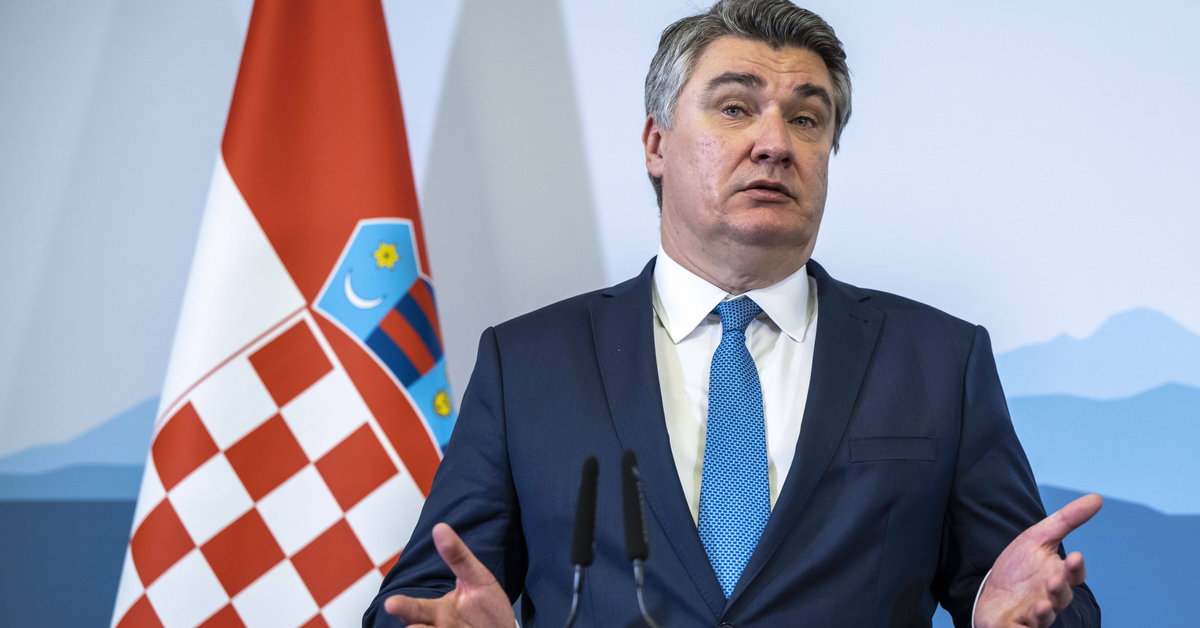