Terminals in Germany will replace two thirds of Russian gas, the Czechia also wants to join

With escalating threats from Moscow, the risk of disconnecting Europe from Russian gas increases. The raw material, on which mainly Central Europe and Germany depend, is currently flowing into the region. However, further developments are unclear and countries are trying to prepare for a possible crisis.

The Czechia, which is negotiating with Germany to buy a stake in its new liquefied natural gas (LNG) terminal, is not far behind either. The government of Petr Fiala (ODS) has already set this goal in a program statement. “We will try to acquire a stake in an LNG terminal in a neighboring country so that we have access to more resources,” the document said. Of the neighboring countries, only Germany and Poland are at stake.

Germany is preparing to build three liquefied natural gas terminals, while Poland is considering one. Both in the framework of fulfilling the program statement and in order to strengthen energy security, the Czech government is examining ways to acquire a stake in one of the existing or planned terminals.

“These certainly include terminals that Germany is planning to build, for example, which was also the subject of negotiations between the Minister of Industry and Trade Jozef Síkela and the Federal Minister of Economy Robert Habeck, who welcomed cooperation in this area,” said Miluše Trefancová on behalf of the MIT.

The condition is that it is possible to transport the raw material from the terminal to the domestic gas system. The construction of German terminals is planned in the northwest of the country in the town of Brunskbüttel, which is located near the mouth of the river Elbe in the North Sea.

“This location would not have to be disadvantageous at all. Should Russia’s gas supplies to the north-west of Germany and the Netherlands actually be stopped, the Nel Stream 1 pipeline runs from the mouth of the Nord Stream 1 gas pipeline, which currently allows deliveries to the Netherlands, ”says Michal Kocůrek, gas analyst at EGÚ Brno.

This means the same direction where new LNG terminals should be built. “If we no longer need the pipeline for Russian supplies, it will be empty and all we have to do is turn the compressor station and inject the gas from the LNG terminals in the opposite direction, ie to the Baltic Sea,” explains Kocůrek.

The gas can thus be transferred to the existing pipes used by the Czechia in Germany, so a new infrastructure would not have to be built. “There should only be a turnaround, which is less demanding financially, time and technically,” adds Kocůrek.

According to the executive director of the Association of Independent Energy Suppliers (ANDE) Jiří Gavor, the terminal in Germany is a more suitable option for the Czechia thanks to the interconnection of LNG gas systems. “The transport route from Poland to the Czech Republic is still missing and it will take many more years before it is built,” says Gavor.

The transmission of gas from the Polish LNG terminal to the south and south-east of Poland would be ensured by connecting the northern and southern parts of the country. “Gas could enter the existing infrastructure on the Slovak side and travel through it to Lanžhot and further to the Czech Republic,” describes Kocůrek.

Such a terminal can be implemented in the range of 18 to 24 months, of course, if everything goes smoothly and if the project has approved funding.

Both Poland and Germany are considering building floating LNG terminals that look like a ship. The key for them is the port and connection to the pipes. The construction of such a medium-sized floating terminal costs approximately 300 million euros (7.35 billion crowns).

According to Kocůrek, they can be installed much faster than land terminals. “The time saved is about half. Such a terminal can be implemented in the range of 18 to 24 months, of course, if everything goes smoothly and if the project has approved financing, “he explains.

However, the question is how the state will approach the purchase of the share. “Ownership interest in the LNG terminal, which otherwise represents an investment with probably a good return, but is not a necessary condition for the supply of liquefied gas to the Czech Republic. This is a business contract that will probably be difficult for the government to conclude, “Gavor points out.

The government has not yet indicated to which entity it would transfer such a commitment. Theoretically, ČEZ, as a private company whose most important shareholder is the Czech Republic, could be involved in securing the terminal. “Whether on behalf of the state or from some own economic rational approach to securing gas supplies for its customers,” Kocůrek believes.

However, the Czechia will see the terminal in two years at the earliest. According to Kocůrek, German terminals are talking about completion in 2024 or 2025, the Polish terminal should not be launched until around 2028. “I am not sure whether the Polish one would go faster,” he adds.

The German variant, which the Czech government is currently interested in, also looks attractive in terms of volume. “If the German terminals were fully implemented, they could reach a capacity of up to 30 billion cubic meters, which corresponds to a two-thirds replacement of all Russian deliveries to Germany,” says Kocůrek.

Germany plans to implement terminals in Wilhelmshaven, Stade and Brunsbüttel. The furthest construction is in Brunsbüttel near Hamburg, which was supposed to start the year before last, but it was not until 2021 that investors applied for a building permit, which delayed its completion.

“The terminal in Brunsbüttel, northern Germany, cannot be operational until 2025 at the earliest, and the German government has already agreed to provide half the necessary funding in cooperation with the Dutch state energy company Gasunie and the German RWE,” says Gavor.

Poland already has one terminal in Swinoujscie, Poland, with a capacity of five billion cubic meters per year. It is owned by Gaz-System, which is wholly owned by the Polish state. Another state-controlled company, PGNiG, expects the second terminal in the Baltic port of Gdansk to open in 2027.

“The capacity of the Polish terminal could be much better used for the surrounding countries, whether from the Baltics, Ukraine, Slovakia or the Czechia,” says Kocůrek.

Almost all of Europe is dealing with the replacement of Russian commodities with liquefied natural gas from overseas. Kocůrek points out that if the demand for LNG grows worldwide, its price may also rise, which is based on the gas prices in the given exporting country.

“This is especially the case with LNG supply contracts from the United States. Its price is currently several times cheaper than deliveries via a gas pipeline from Russia. Higher demand for LNG should have a rather positive effect and would automatically reduce the price of Russian gas, “concludes Kocůrek. 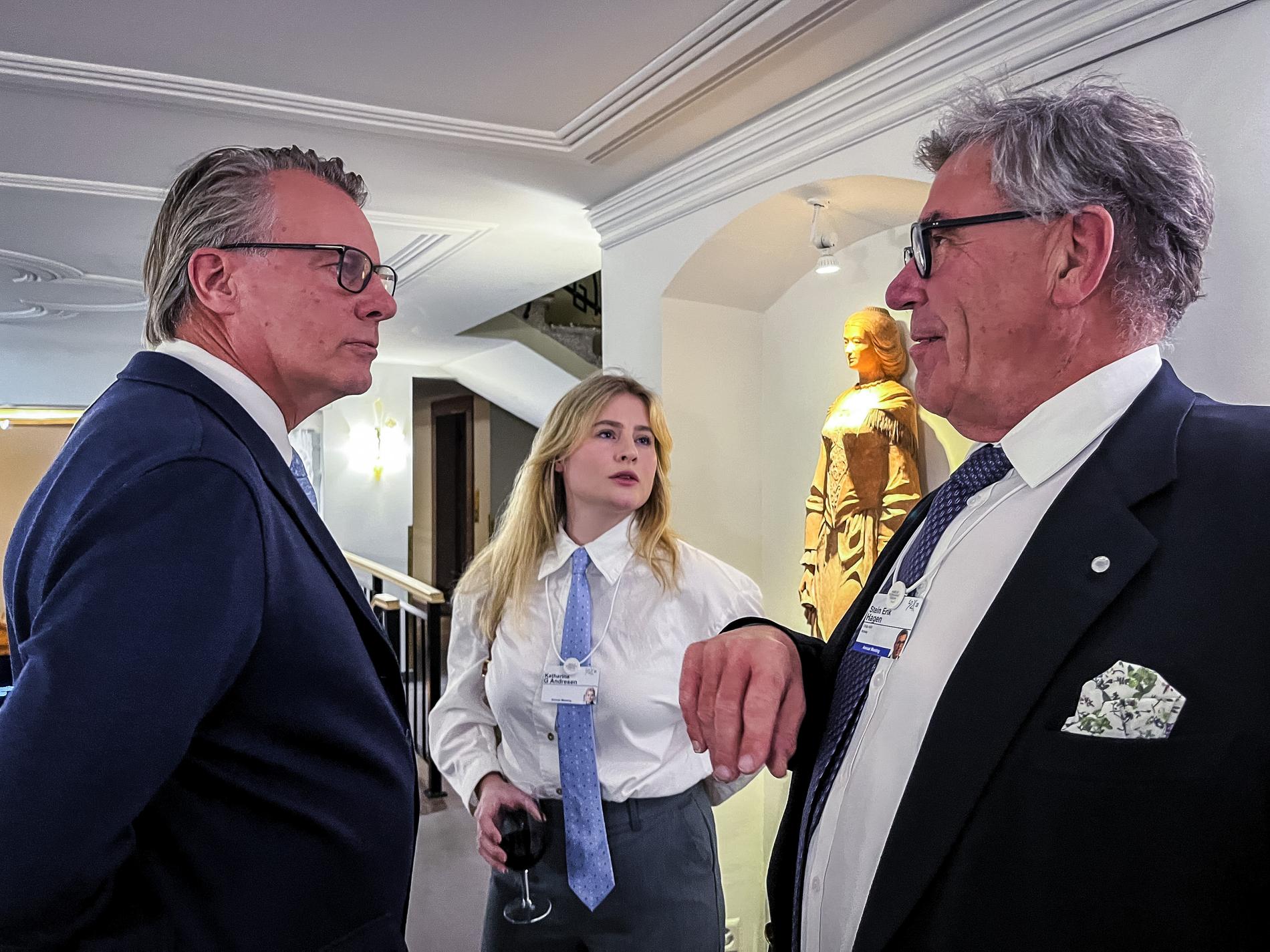 The Norwegian elite have taken over Davos 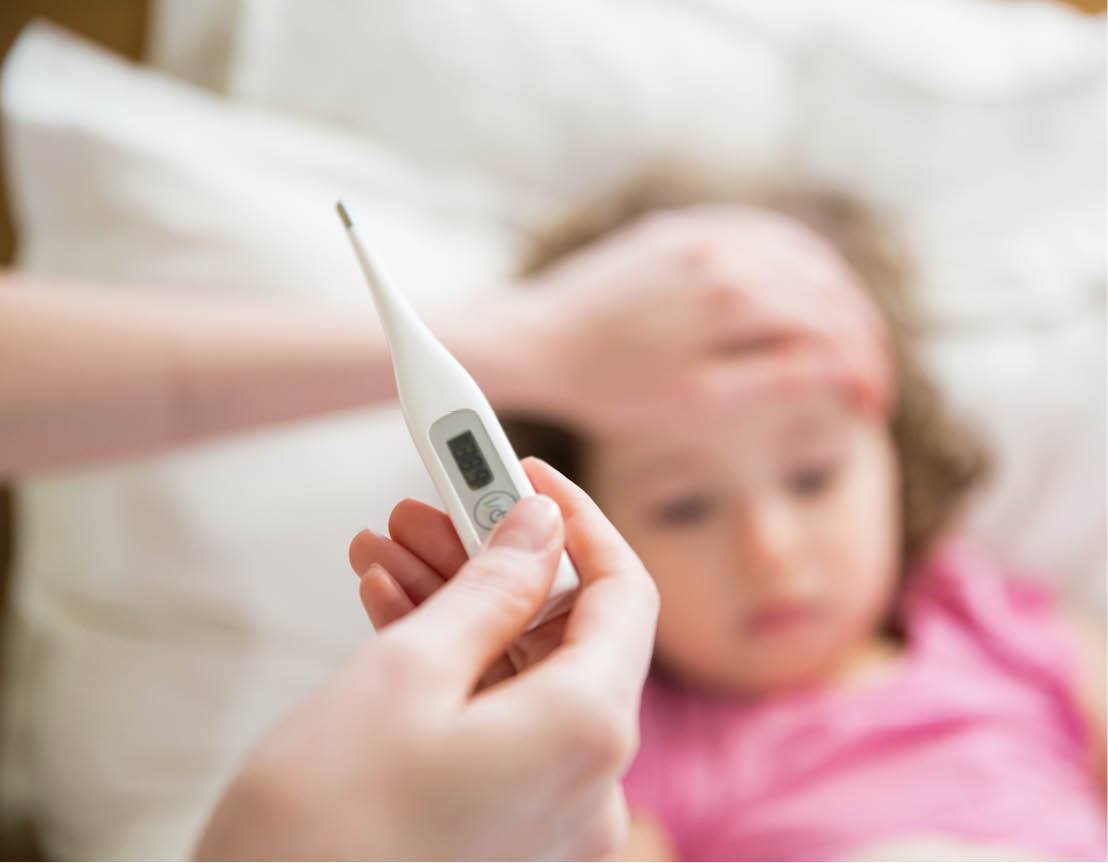 Flu. How to treat correctly and how to strengthen immunity | Breaking local news, video news 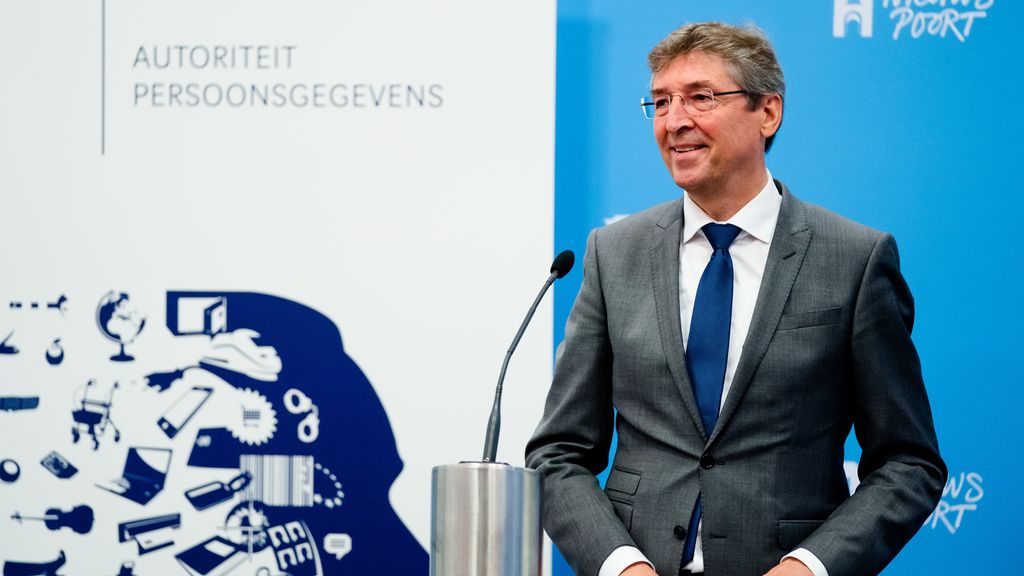 Extra supervision must put an end to ‘life-threatening algorithms’ 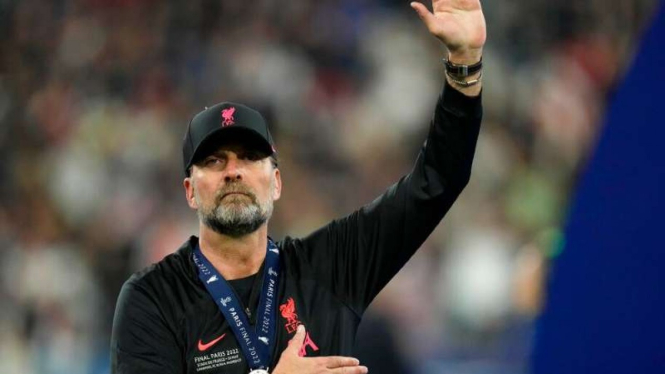 Liverpool Sold to Qatar, Klopp Has Been Invited to Chat 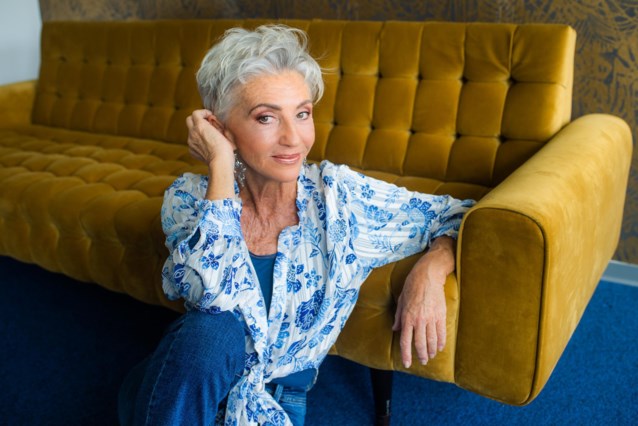