termination at any time would save € 550 million per year 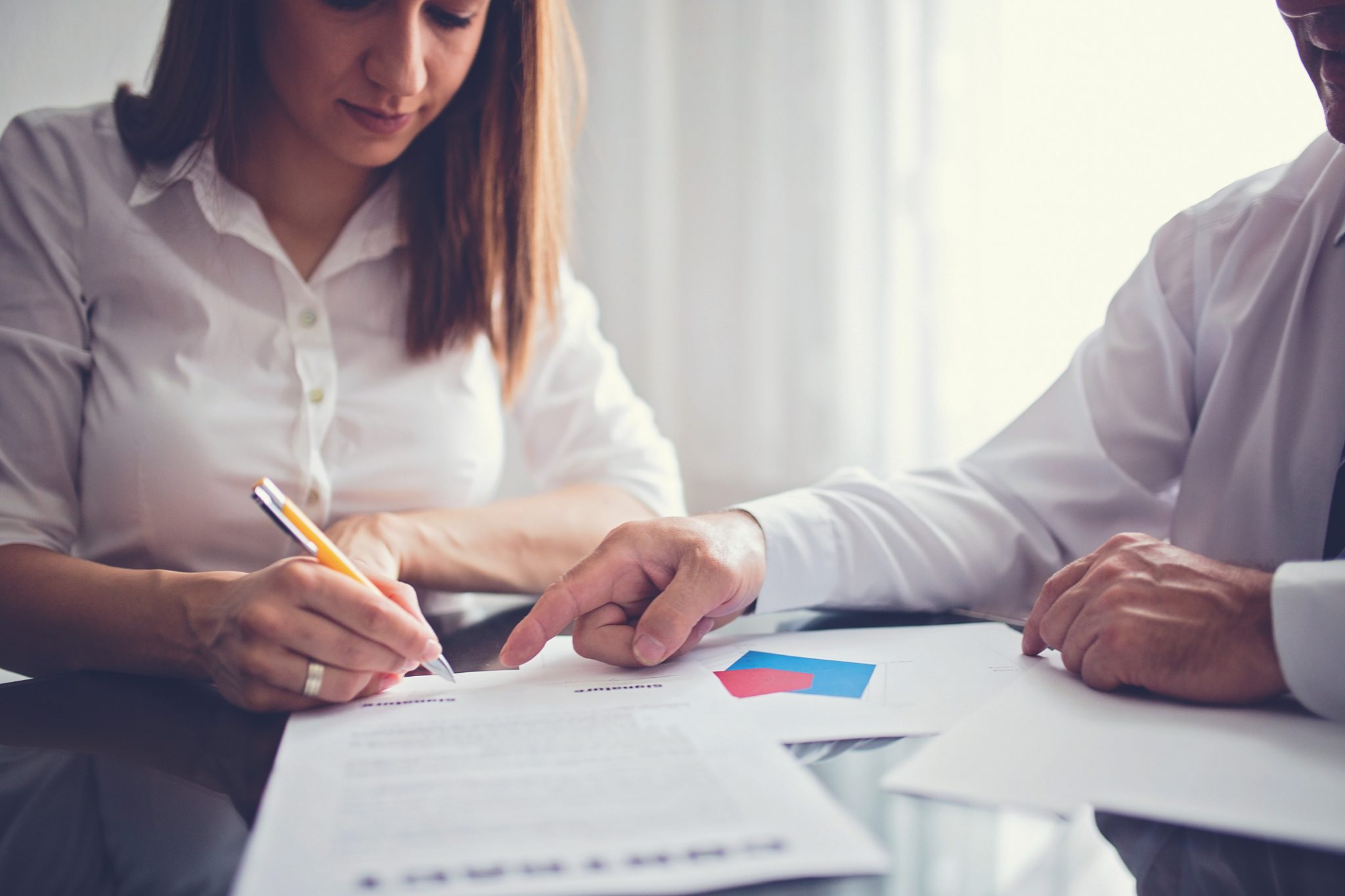 The UFC-Que Choisir believes that the termination at any time of the borrower insurance contract would be beneficial for all.

Can borrower insurance be canceled at any time? The soap opera could end Thursday, November 25, while the bill from the deputy for Seine-et-Marne, Patricia Lemoine, is being examined in the National Assembly. The text has already been adopted by the Committee on Economic Affairs. It would allow borrower insurance to be changed at any time, and not just on the anniversary date of the contract. The UFC-Que Choisir hopes that the bill will be adopted by the deputies. The association “Calls on them to resist the attempts to manipulate the banking lobby”, she said in a press release on November 23. The overall savings would be at least 550 million euros per year, estimates the UFC-Que Choisir, for all the credits in repayment.

Thus, customers could negotiate the amount of guarantees offered by the bank and, if necessary, change provider, which would bring competition into play. “While being equally well covered, a 35-year-old couple who have been repaying their loan for five years can hope to save 13,000 euros”, advances the association. “This amount can reach more than 15,000 euros for a couple of borrowers aged 55 who have just taken out their loan”, she continues in the press release. This is the example of a loan of 200,000 euros taken out at the rate of 1% over 20 years.

Give more space to alternative insurers

The UFC-Que Choisir believes that the reluctance of the banks is only intended to maintain their domination of the market, “By waving the red rag of the risk of demutualization when many borrowers suffering from aggravated health risks are already taking out insurance with alternative players”, further specifies the association. The latter only occupy a 15% market share, but they represent 23% of insurance contracts that have benefited from the Aeras agreement. 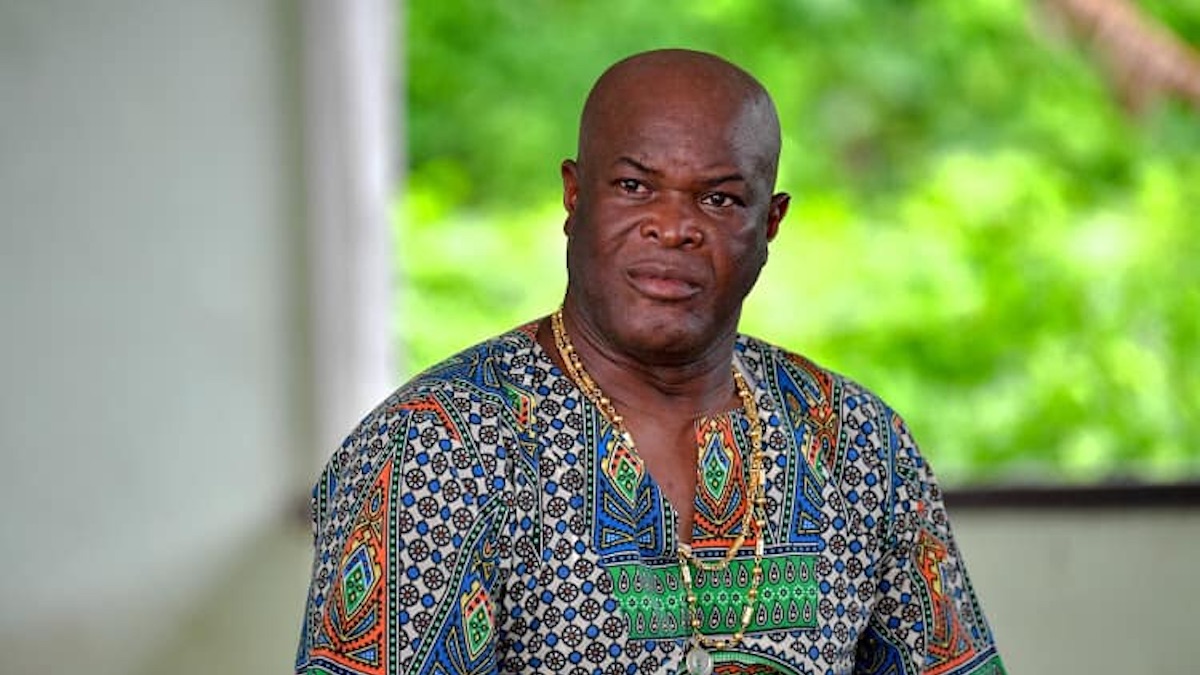 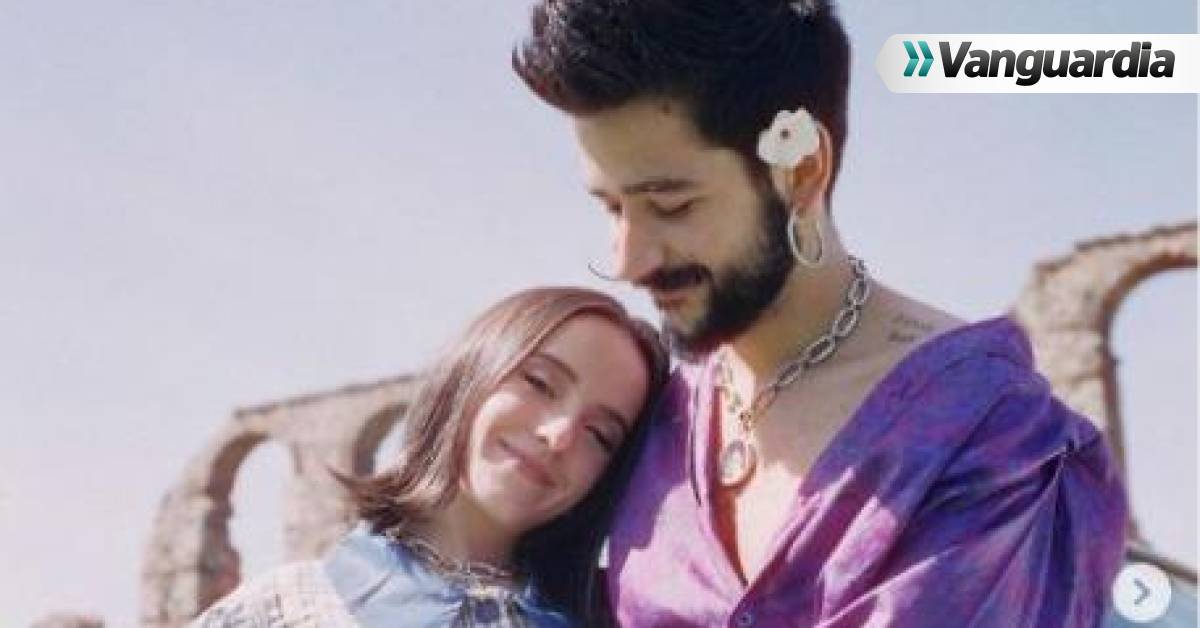