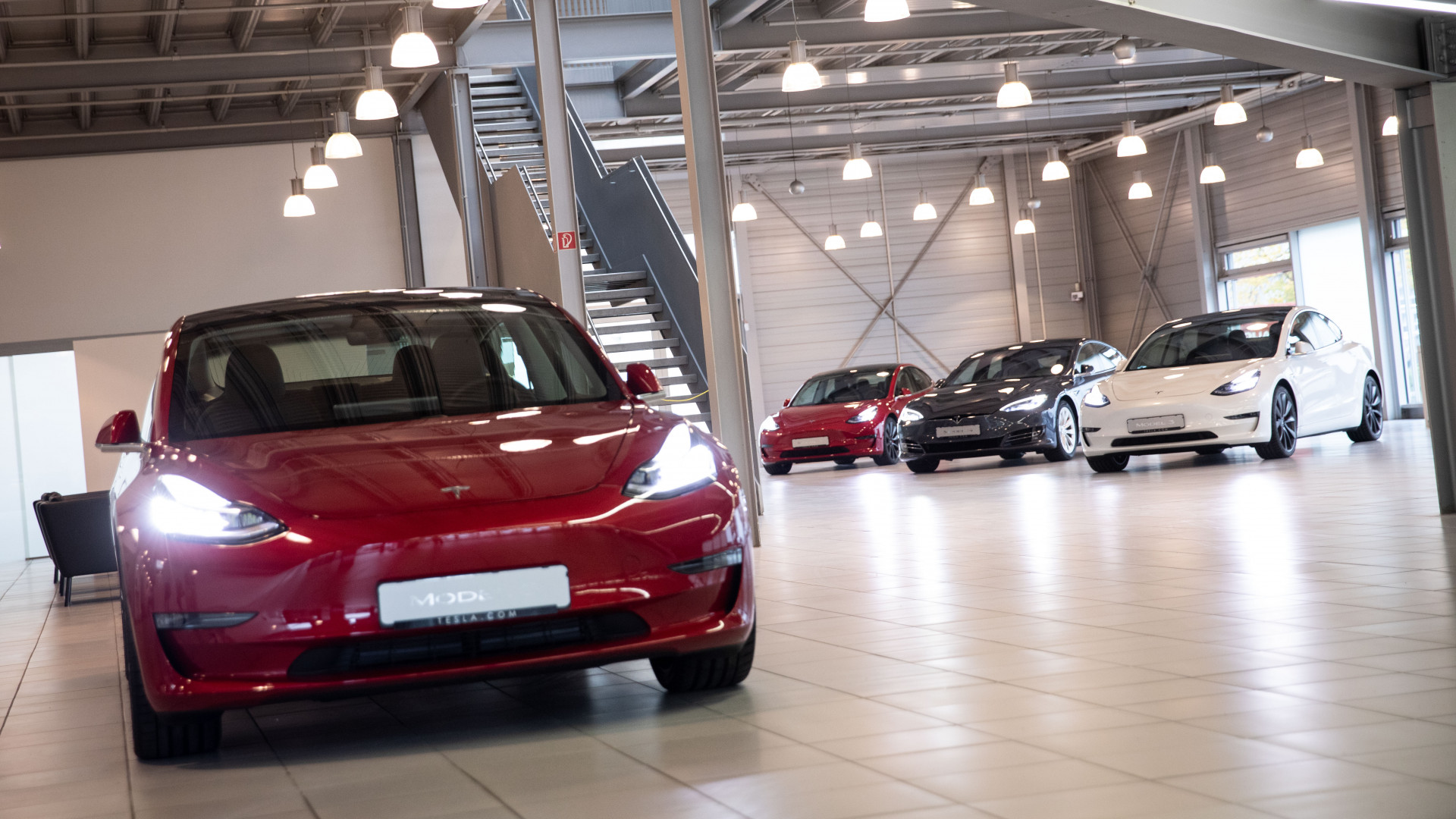 Tesla is said to merge all its electric vehicles sold in the EU with JLR vehicles owned by Tata Motors, according to a new report referring to a announcement on the European Commission’s website. JLR is following in the footsteps of Honda, which also entered into a pooling agreement with Tesla a year ago, the report said.

JLR has set aside $ 48 million in fines imposed for non-compliance with EU emissions rules last year. This year, the company said it is expected to meet the targets. According to the report cited by Bloomberg, they can comply with the rules in part with the help of Tesla.

This continues Tesla’s long tradition of generating billions in revenue by helping other automakers meet emissions standards. This effect boosted Tesla’s revenue in the first nine months of this year by about $ 1.15 billion.

Stellantis, which was previously part of Tesla’s emissions pool, announced in May this year that it was withdrawing from the agreement. The money from the pool with Stellantis was used to help build Tesla’s Gigafactory plant in Germany.