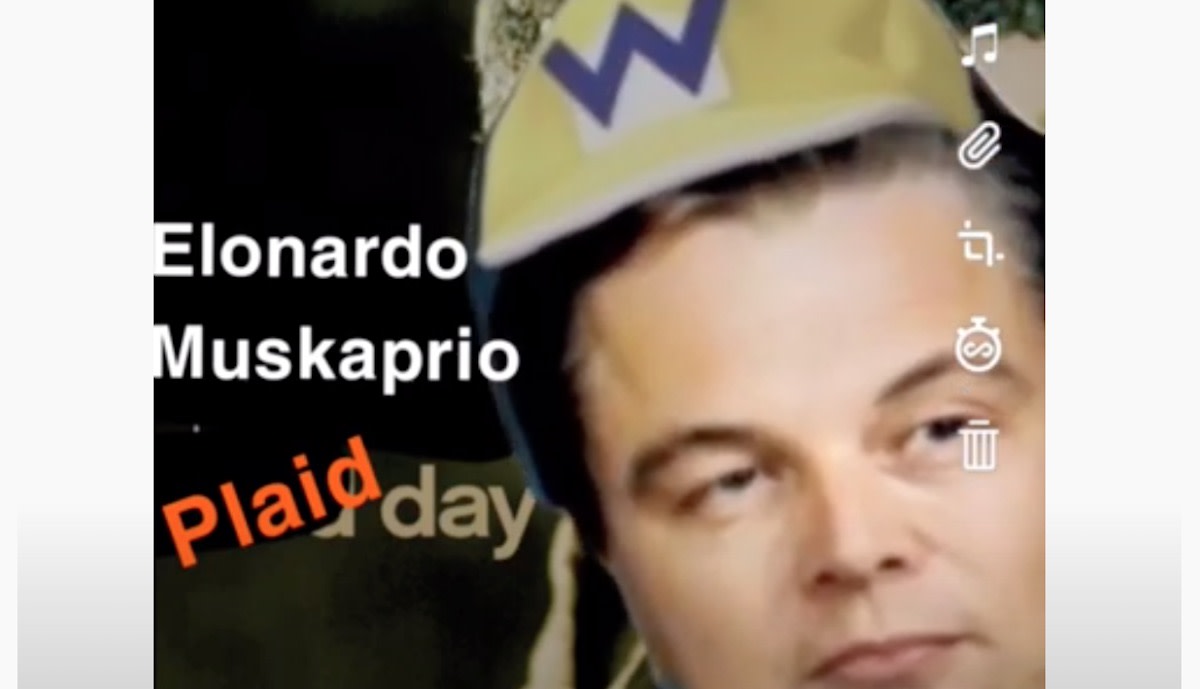 Daniel Powter is still much better known than DJ Nardo, but that could change: Canadian singer Powter recorded the single Bad Day in 2002, which initially did not hit any record labels, but a few years later became a hit in many countries. Since then, many cover and parody versions have been made – and the latest of these comes from said DJ Nardo, who turned it into a song full of allusions to Tesla.

“I wrote a Tesla song to help you through the painful moments,” wrote the Twitter account @ElonardoM, created just this March, on Tuesday. The name itself is obviously an allusion to Tesla CEO Elon Musk, and the musician is also well informed in other ways. In his song announcement, he thanks his inspiring muses including Musk and a well-known Tesla twitterer, but excludes “Lora”. This should mean Lora Kolodny, a journalist at CNBC who is hated by Tesla’s hard core fans for her articles about the company.

In the song itself, originally a ballad about a bad day with a good ending, it continues like this. DJ Nardo has renamed it Plaid Day, so it is reminiscent of the Tesla event of the same name two weeks ago, when the first new Model S were delivered. “We had a plaid day, our share fell anyway,” he sums up the event in the chorus. But he also remains optimistic: “I wrote a plaid song, now the turning point is coming.”

Before that, however, DJ Nardo lists everything that has been waiting for Tesla: the Gigafactory near Berlin, the 4680 cells, the Semi, the Cybertruck, version V9 of the autopilot software FSD and the expansion of the beta test with it. “He can’t predict these things at all,” the musician sings while the video shows Twitter announcements from CEO Musk on the last two points. But he also complains about media like the Washington Post, analyst Gordon Johnson with his Tesla price target of $ 67, and journalist Kolodny.

DJ Nardo also makes his own goal for Tesla shares clear: 42,069 dollars, with the “nine” in the English text rhyming with “trust me, we’ll end up just fine” in the previous line. All of this is sung so crookedly, and the video for it is so demonstratively loveless that you don’t really want to believe it.

If he gets 420 likes for the Tesla song on Twitter, he will mess up “My Heart will Go On” by Celine Dion, @ElonardoM also promised, which could also be understood as a threat. Fortunately, by the middle of the week he only had 215 likes. But among them were a few well-respected Twitter users from the Tesla community. One of them, who also occasionally tries his hand at music, immediately agreed to collaborate on the next hit, and another was willingly accepted into it. Tesla fans obviously know how to keep themselves and others busy while they wait for CEO Musk’s announcements to be implemented and stock prices to rise again. 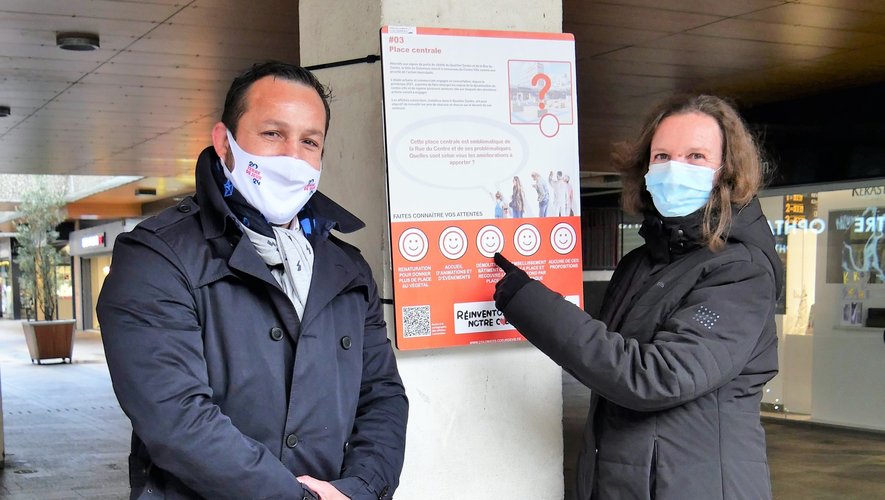 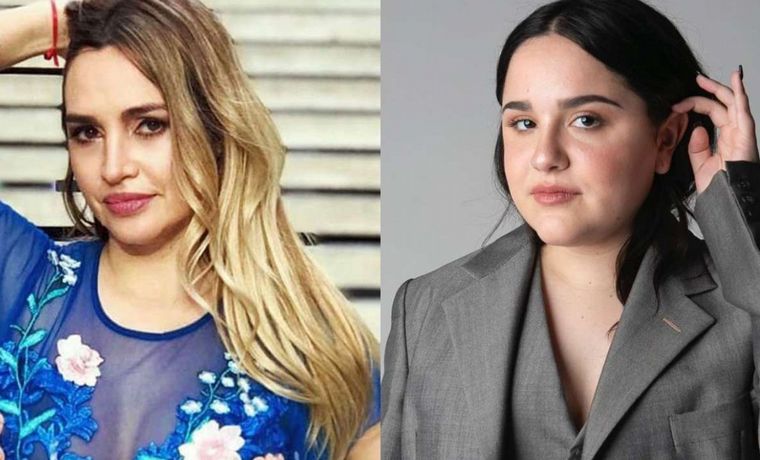