Test : Famicom Detective Club: The Girl Who Stand Behind & The Missing Heir

Famicom Detective Club: The Girl Who Stand Behind & The Missing Heir

Two real “Whodunnit”Quality in the manner of Agatha Christie, who would have deserved a translation and better ergonomics for their return.

The Missing Heir was released at the time in 1988, while The Girl Who Stands Behind came out as a prequel about a year later in 1989. If, historically speaking, the two titles take place two years apart, you have the choice to start with one or the other, by following the chronology of the games or their release date. For my part, I had started with The Missing Heir, but I quickly fell back on The Girl Who Stand Behind to have the chronological beginnings of the adventures of the main protagonist.

The Girl Who Stand Behind s’ouvre sur a prologue describing how a runaway 15-year-old orphan becomes Detective Shunsuke Utsugi’s assistant. The game then follows on a crime scene at Ushimitsu high school, which quickly takes des paranormal dimensions by joining “The Story of the Girl Standing Behind,” a ghost of a bloodied girl who haunts students while standing behind them.

The two games are collectively part of a duology, and while they share some connection in terms of the game world and timeline, you can choose to play in any order you want, but you will still feel like you started with the second episode (at least that was my case).

As the title makes clear, Famicom Detective Club is a detective game. Although the adventure allows many interactions that would have deserved a little ergonomic overhaul, it is very similar to a Visual Novel, which is funny since at the time, it was almost a pioneer.

The two titles don’t make the mistake of using only still shots, but 2D models that come to life regularly and have a certain 3D relief. The rest of the production is also of good quality, with background music that fits the story perfectly and characters entirely doubled. Good that backgrounds are a bit generic, they are clear and detailed enough for the investigation phases.

Both Famicom Detective Club games are pretty linear : You have to solve puzzles or collect all the evidence before you can move on. Each zone is accompanied by its own set of controls allowing players to collect evidence, talk to witnesses or show them evidence. Objects on the ground can be examined or picked up, and you can travel to new locations to investigate.

One of the downsides of the evidence system is that sometimes progression may not be obvious. Due to its nature as a visual novel, the dialogues are necessarily important and the small nuances can often go unnoticed especially since the title is not localized in French. The same topics often need to be covered multiple times to get more information from witnesses, an exercise that can be a bit painful through the interface. Likewise, certain places must be examined very carefully without special visual cues in order to locate evidence. A gameplay that I will qualify as antique, sinceit will often be necessary to skim the somewhat austere menu of interactions in all directions, hoping to trigger the right interaction. To help get things going, the game sometimes highlights the text and options in yellow as a clue, and a notebook keeps all the necessary information about each of the characters. I will understand, however, that we can find the system a little flawed these days.

The Missing Heir shares the exact same gameplay, and allows us to find protagonists of the first game, even if the title begins with amnesia at the foot of a cliff. A good way for the protagonist but also the player to familiarize yourself again with gameplay and investigation logicHence

A real “Whodunnit”In the manner of Agatha Christie which relies more on its atmosphere and the construction of the story than on the exuberance of its characters as in recent VNs. The protagonist suffering from amnesia, a commission unique to The Missing Heir is ” Remember“, Which, at the appropriate time, allows him to refresh his memory and put together the missing pieces. This gives to The Missing Heir an advantage over The Girl Who Stands Behind, because in a way, players are trying to solve two different mysteries. So for me playing The Girl Who Stand Behind in the first place is the best approach there, even if it contradicts their release timeline on Famicom. 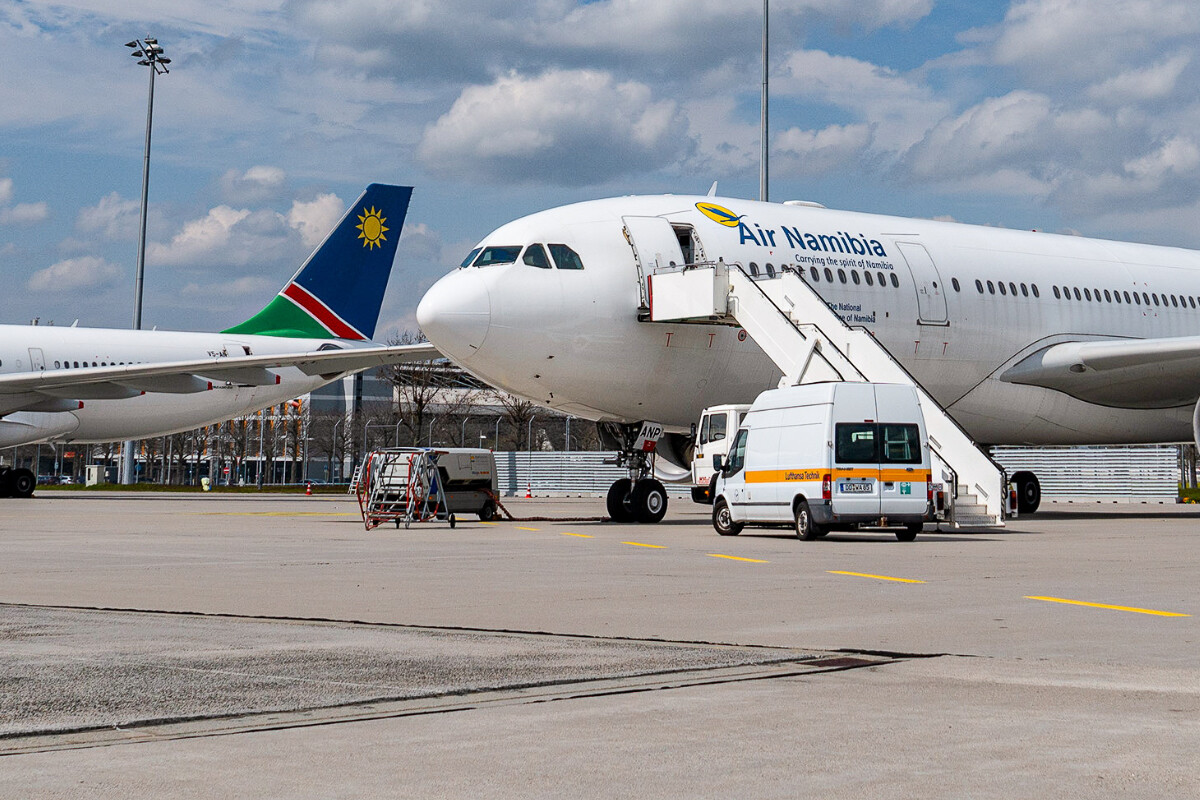 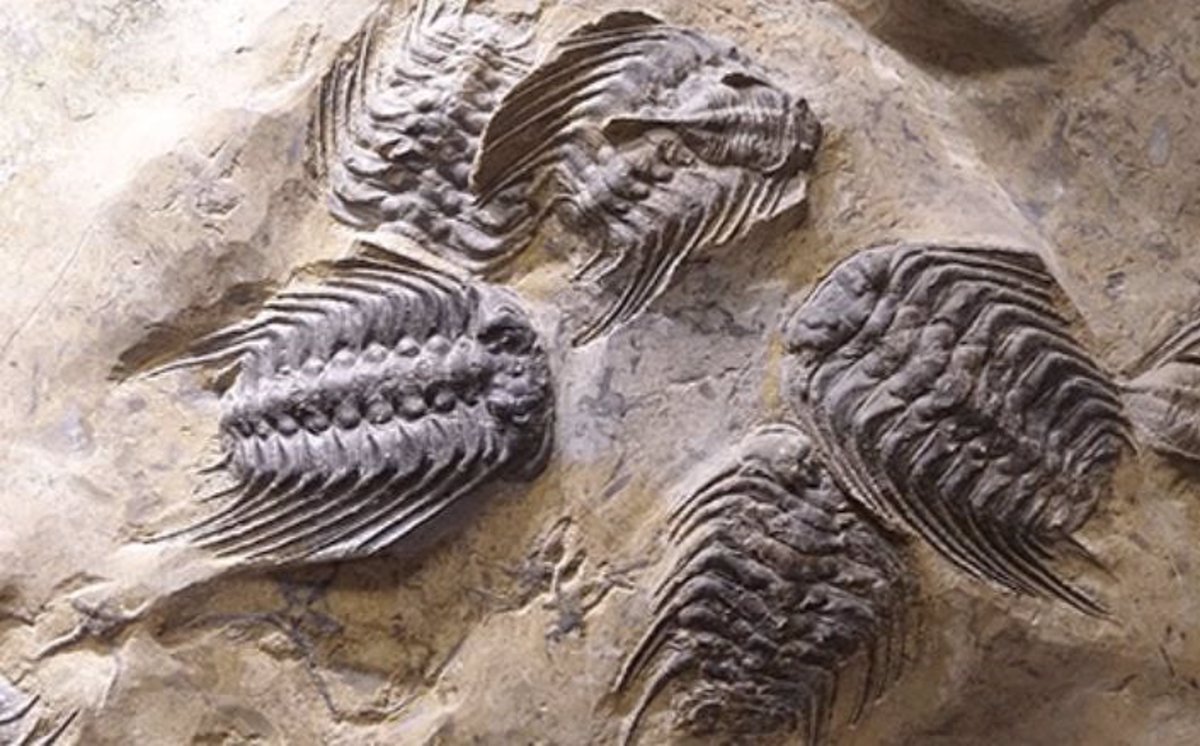 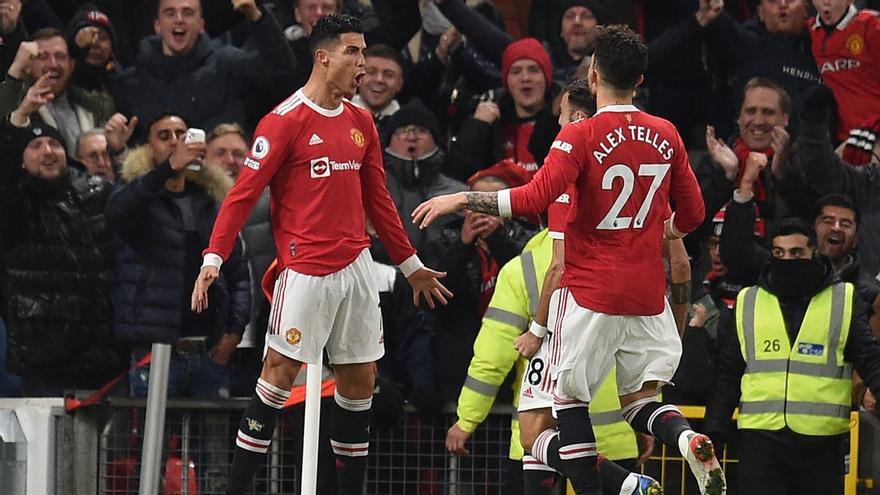 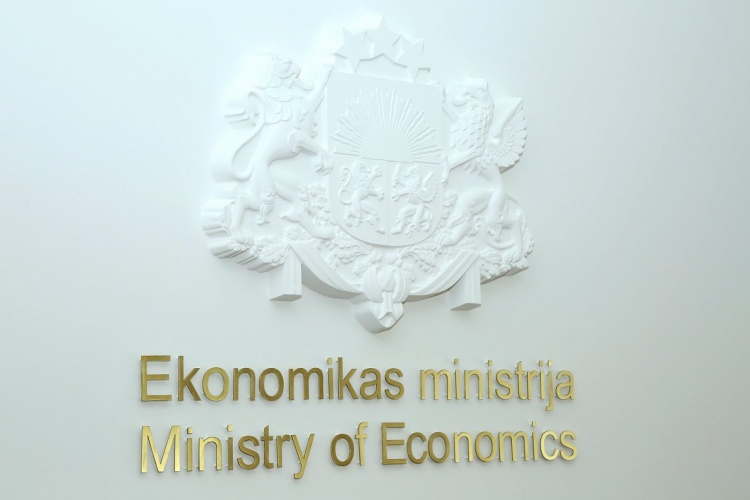 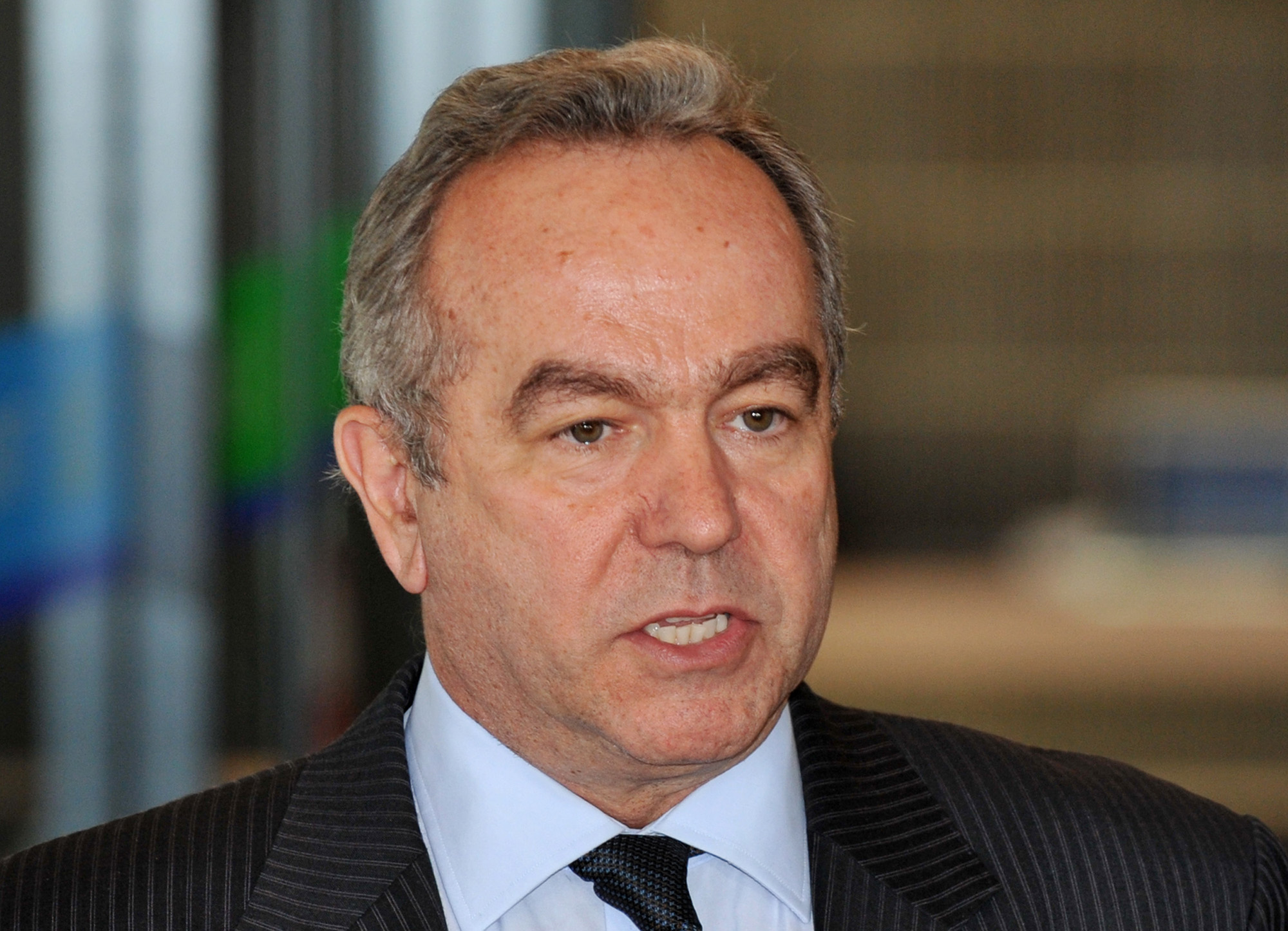 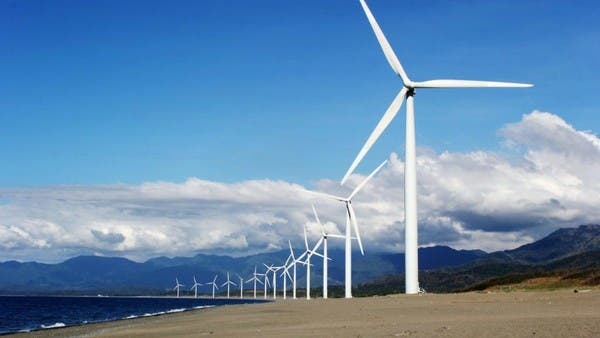