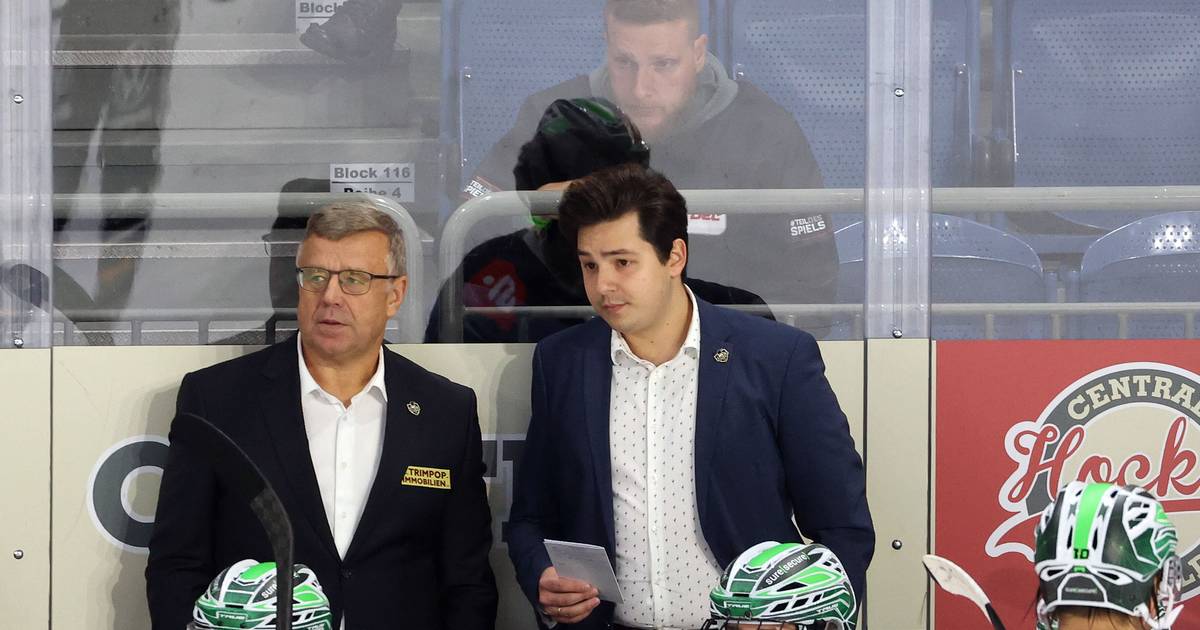 opinion Krefeld The Krefeld penguins are in an extremely dangerous situation. For the first time in many years there is a relegation in the German Ice Hockey League (DEL) and the black and yellow are in dire need. It is important to prevent the fall into the second class.

The Krefelders are one of the DEL dinosaurs. You are a founding member and one of six clubs – along with Augsburg, Eisbären Berlin, Cologne, Mannheim and Nuremberg – that have consistently belonged to the elite class. Hamburger SV learned that this does not protect against relegation, which is also a warning example of how difficult it is to get promoted back to the first class.

The Penguins are particularly at risk as their boss Sergey Saveljev has announced his possible retirement at the end of the season. Although he assures that Save’s AG, which as the main shareholder holds 80 percent of the shares in Pinguine-GmbH, will remain on board, some questions remain unanswered. In addition, experience has shown that such business transfers only rarely go smoothly. So it’s only good if friends and partners of the penguins prepare for many eventualities and have a plan B in their pockets.

All of this is made more difficult in the difficult sporting situation. And no matter how much the players are professionals, no matter how minor and insignificant the identification with the club that employs them may be – it leaves its mark.

For many players, the coming weeks may just be about getting good performances for a new contract – wherever. For Krefeld it is about much more. It’s about not disappearing completely from the German map of popular sports. The ice hockey cracks are second rate, the soccer players of KFC Uerdingen fifth rate, the handball players of the HSG third rate – no matter how good the hockey players, water polo players or track and field athletes are – it would also be an image debacle for the city.