The 100-year-old Nazi guard on trial for 3,518 deaths in a concentration camp | Josef Schutz is the longest-lived defendant to account for the extermination

Home » World » The 100-year-old Nazi guard on trial for 3,518 deaths in a concentration camp | Josef Schutz is the longest-lived defendant to account for the extermination 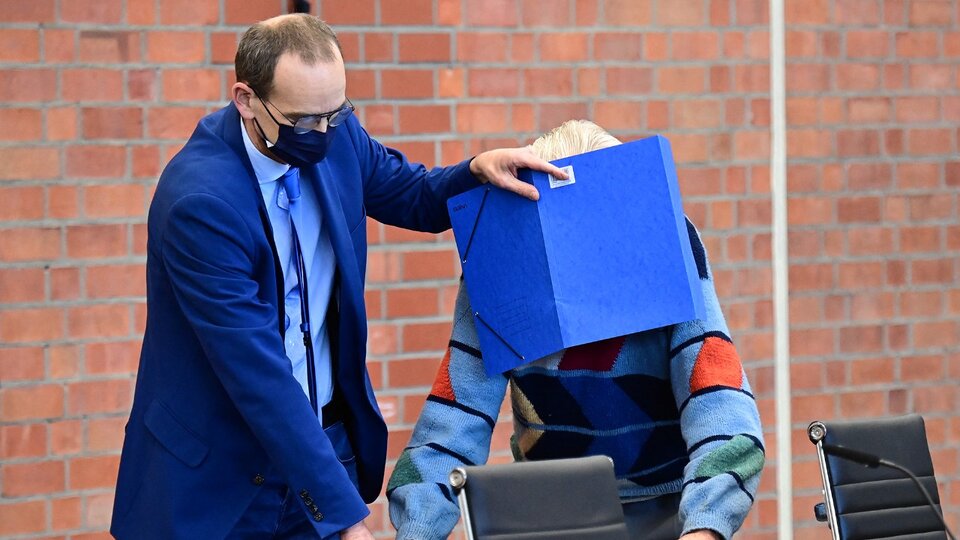 Germany advances in the judicial processes against those responsible for the Nazi extermination machine, 76 years after the end of the Second World War. As part of the trials against second-rank criminals, a 100-year-old former guard of the Sachsenhausen concentration camp He denied having been an accessory to the murder of 3,518 prisoners.

“I did absolutely nothing. I am innocent, “declared the defendant, Josef Schutz., At the second hearing of the process opened on Thursday in the German city of Brandenburg an der Havel, near Berlin. Schutz this week became the longest-serving defendant in accountability for alleged crimes during Nazism.

The accusation indicates that he was an accomplice in the deaths of those 3,518 prisoners, which occurred while he served in that camp, between 1942 and 1945. According to the prosecution, he participated “consciously and voluntarily” in those murders.

Specifically, it is noted that the accused was an accomplice in the shooting of Soviet prisoners of war, as well as in the murder in gas chambers of other prisoners from that former Nazi concentration camp.

Around 200,000 prisoners passed through the Sachsenhausen concentration camp, of whom 20,000 at least were killed.

Why are accomplices on trial now

The process is part of the so-called late trials for complicity in Nazi crimes. This series of cases was opened as a result of the sentence handed down in 2011 against the Ukrainian John Demjanjuk, who was sentenced to five years for complicity in the killings in the Sobibor camp in occupied Poland.

It was a complex trial, against which the defendant – who lived in exile in the United States – exhausted all legal resources to try to prevent his extradition.

Demjanjuk attended his trial on a stretcher, never spoke on the charges against him and died a few months after hearing a sentence in a nursing home.

But his sentence established jurisprudence. Other processes followed in similar conditions, hampered by interruptions and allegations about the poor health of the accused.

For the representatives of the private prosecution and victims’ groups, the meaning of these trials is not to subject the elderly to the torture of a trial, but to uphold the fundamental principle that the crimes of Nazism do not prescribe.

The other trials that are coming

The trial against Irmgard is scheduled to begin on October 19

Furchner, 96, and former secretary of the Nazi camp in Stutthof, in northern Germany, accused of being an accessory to 11,000 murders or attempted murders.

The process should have been opened a week ago, but the defendant carried out an escape attempt that delayed the judicial process.

That same day, she took a taxi from the nursing home where she resides to a Hamburg metro station, where she was located and detained a few hours later.

The old woman is accused of complicity in these deaths due to her work as an administrative worker in that field, where she served between June 1943 and April 1945. 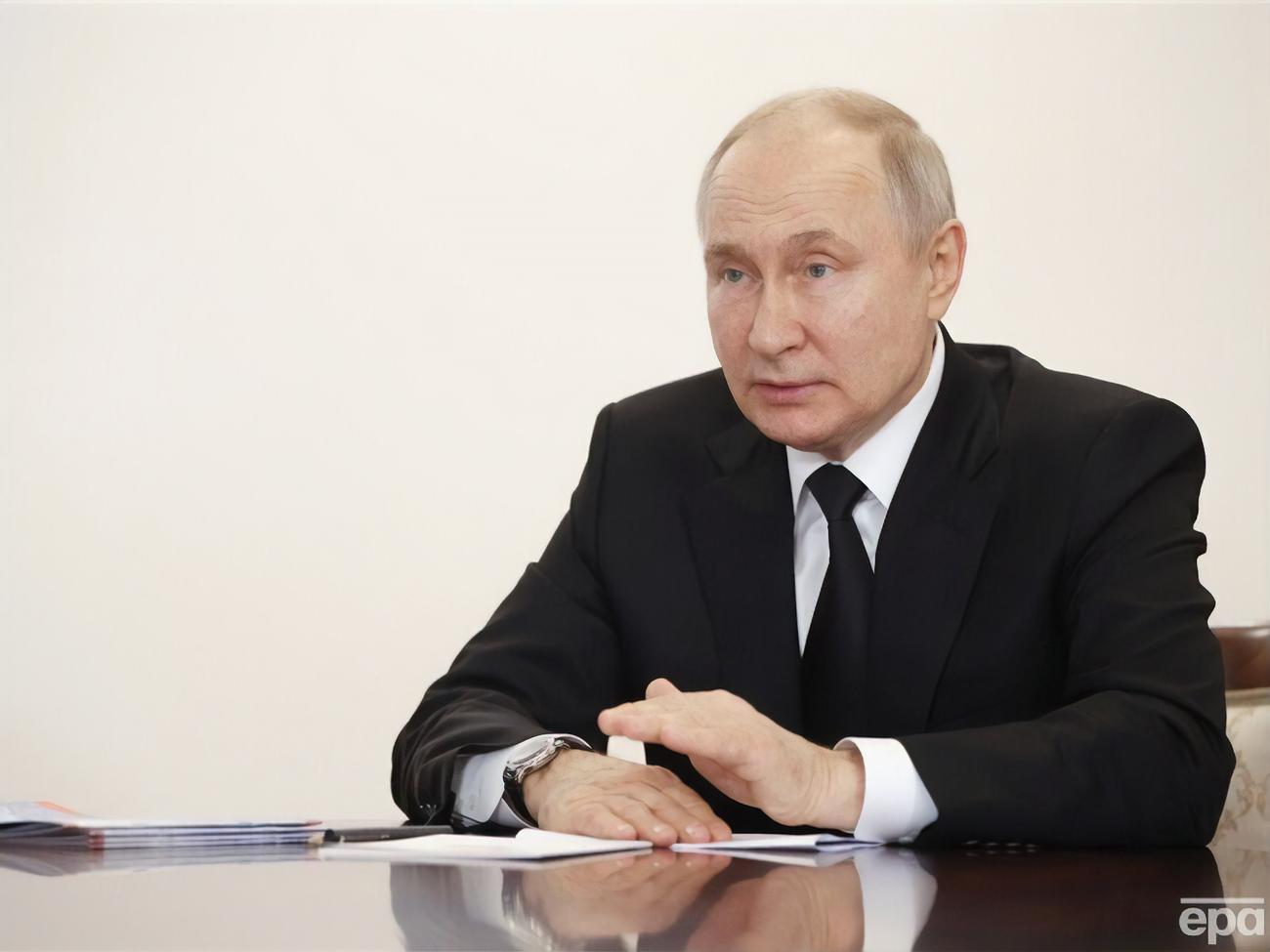 Putin said he attacked Ukraine “to end the war.” The OPU responded 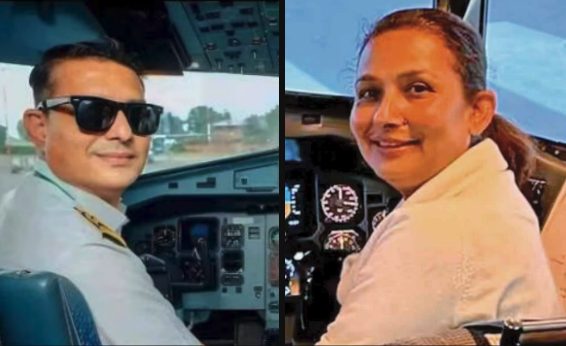 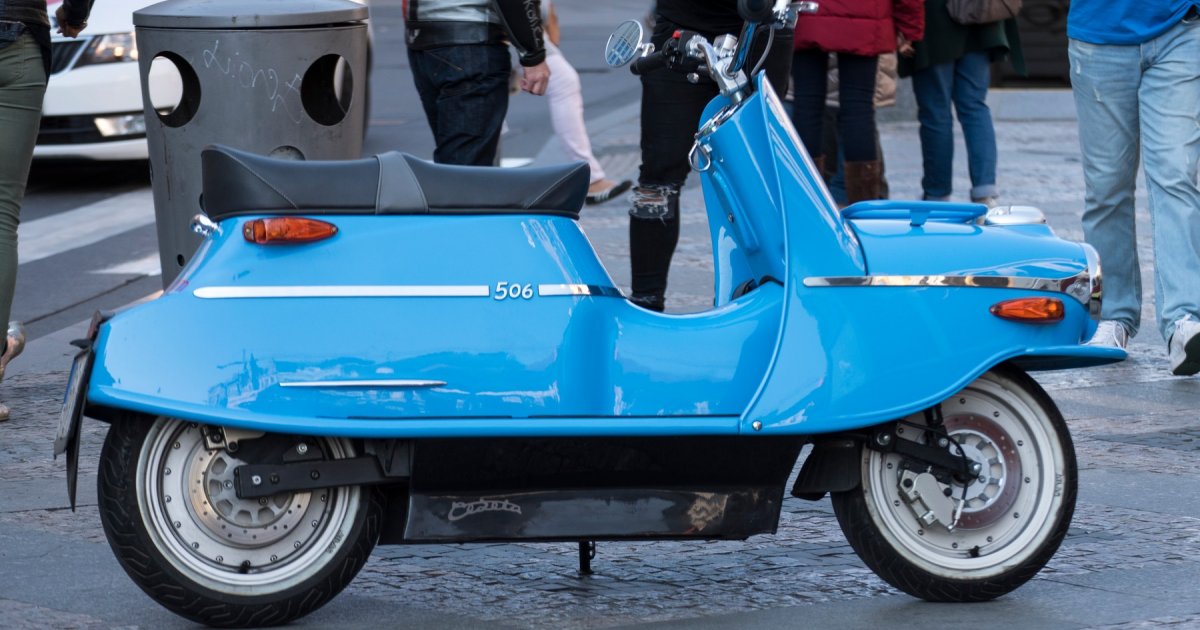 New alarm from the Ministry of Health: ‘Risk for consumer health’. Don’t eat it or risk the hospital! 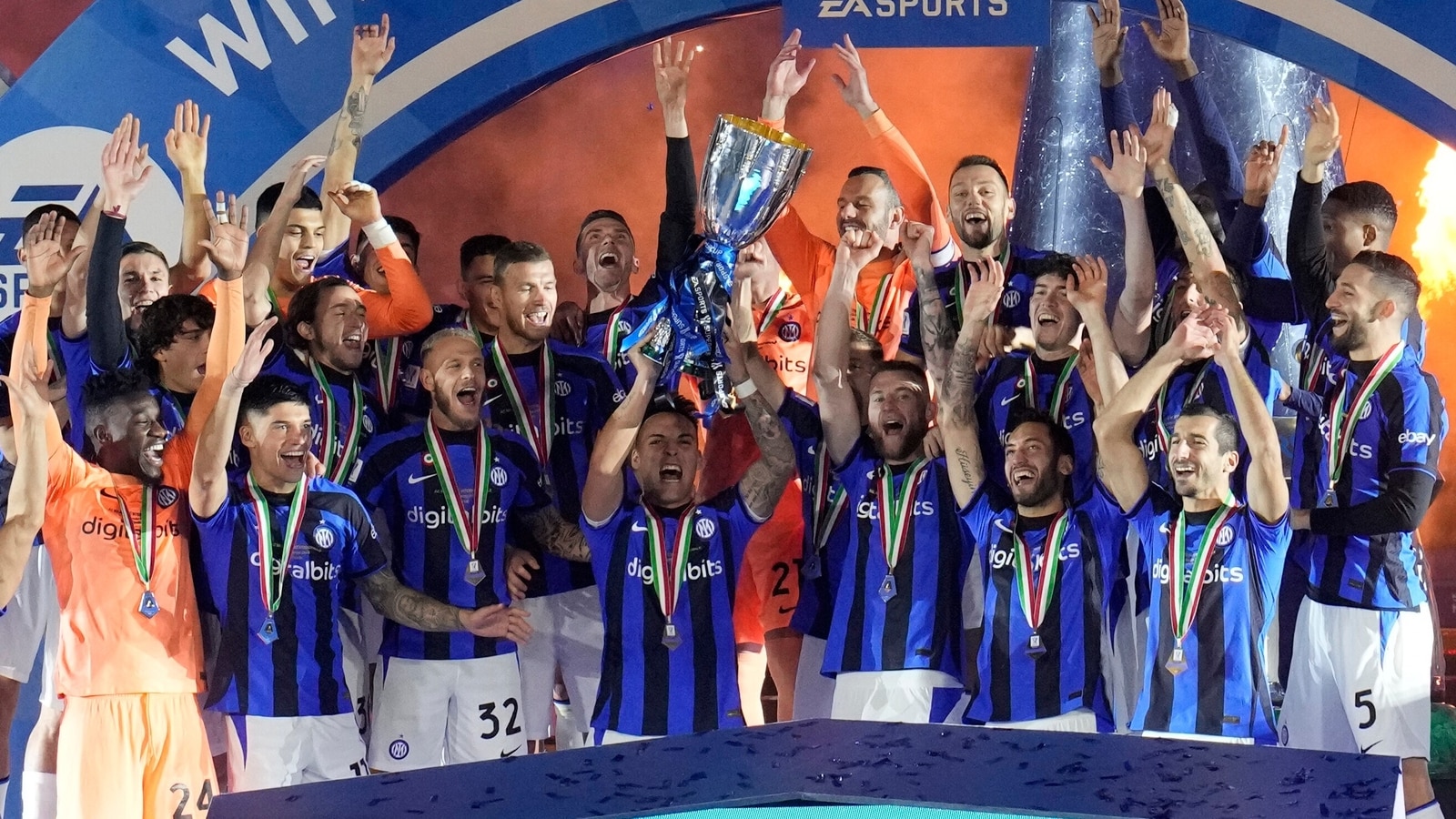 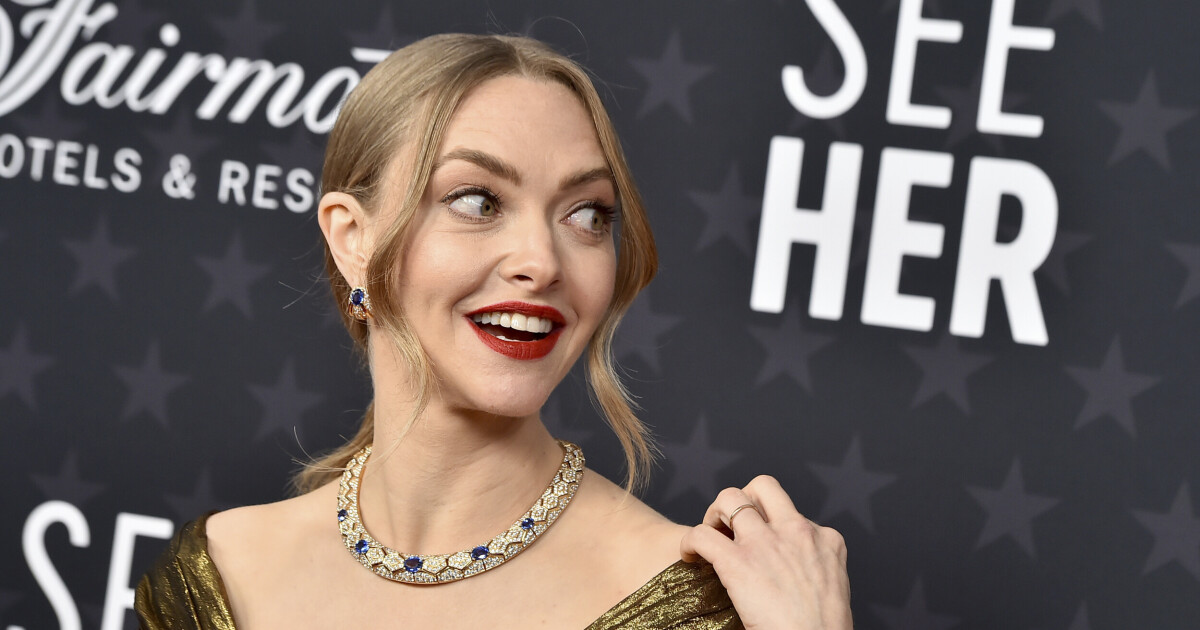