The 20 most anticipated RPG video games of 2022 and beyond 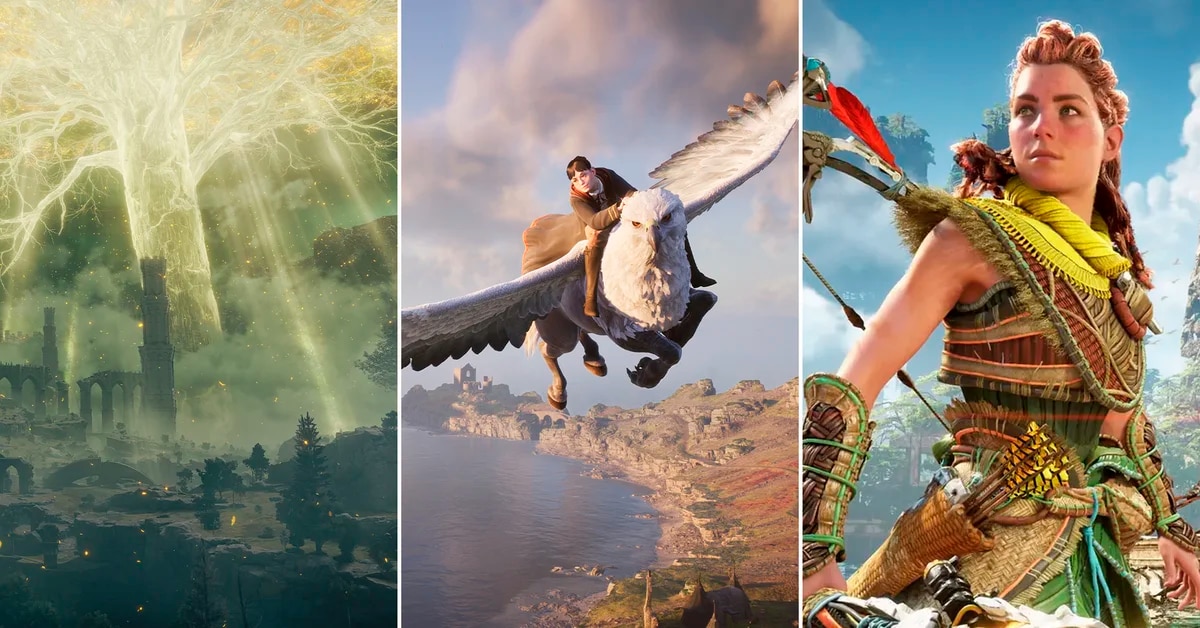 Defeating complex bosses, spending hours exploring giant maps to upgrade simple boots, or becoming attached to charismatic characters and deep stories are just some of the features that RPG fans enjoy. For this reason and to continue welcoming you to a year that promises a lot for the gamer industry, we bring you a list with some of the 20 most anticipated RPG games of 2022 and beyond.

Some already have a release date already established and others still have a little more doubt. Like any list, it ends up being arbitrary and does not cover all the launches that are projected. With that clarification, these are the titles that generate the most expectations:

Lies of P is an action-packed souls-like RPG title developed by Round8 Studio Y Neowiz. It is inspired by the classic tale of Pinocchio and set in the Belle Époque world with very dark overtones. What could be seen promises a title full of action and violence. With no precise release date, it is likely to arrive in 2023.

Ideal for anime enthusiasts. It is an action RPG set in a fantasy world that must be saved by a close-knit group of heroes. In charge of the acclaimed Platinum Games studio (Nier and Bayonetta saga) and announced in 2016, it did not mark a specific date on the calendar either, although it would land this year.

At first glance it may seem like an “old” game or with a retro focus, but this is the furthest from that. We are facing one of the promises of Square Enix Y Nintendo, with an artistic direction that follows the line of the successful Octopath Traveler and Bravely Default. Living up to its name, decisions made at key moments will enhance one of your three ideals: profit, morality, and freedom. It is scheduled to hit the market on March 4.

The fourth installment of Dragon Age was originally thought of under the “game as a service” model where players would spend money on a recurring basis and the content would be constantly updated. However, BioWare backed down and is developing with a more traditional RPG scheme, but broad enough. So far we have only seen exceptional cinematics and we know that some classic characters from the saga will return. The chances of it arriving in 2022 are low and it will probably have to wait until next year.

This independent project is in charge of the Korean studio Bing Yang. It is inspired by iconic franchises of the genre such as Final Fantasy and the character is characterized by using a sword that frightens all his enemies. Its graphics and action quality look sensational thanks to the Unreal Engine 4-powered staging. It is estimated to be released this year, although with no set date for now.

Lost Ark is the next big project from Amazon Games and is heavily inspired by the Diablo saga. To the delight of many, it will have a free-to-play mode and hundreds of hours of exploration, treasure hunting and confrontation with colossal bosses are promised. Its release date is February 11 and it will be available on Steam.

ELEX was one of the games that was least applauded by the international press, but one of the most successful in the gamer community. Such was the success that this 2022 will see a sequel with a game design that promises to be a Sci-Fi RPG hybrid with many aliens and certain fantasy components. It will arrive on March 1.

This title is Obsidian Entertainment’s first-person RPG that competes in the same field as The Elder Scrolls. From what could be seen in the official previews, Avowed promises a medieval fantasy of the highest quality and a lot of freshness with its completely new IP. It does not have a precise release date, although it is known that it will be available from day one with Xbox Game Pass. Although some versions speak of a launch in 2023, there are possibilities that its arrival is scheduled for 2024.

After the release of Borderlands 3, the 2K studio wanted to continue experimenting in the world of this renowned saga. For this reason, Tiny Tina’s Wonderlands is the ultimate spin-off that brings a story to complement the lore and invites players to experience an action RPG packed with new mechanics, original adventures, and classic Borderlands art with a picturesque medieval touch. It will arrive in the first quarter of the year, on March 25.

Koei Tecmo and Team Ninja, in collaboration with Square Enix, have decided to reinterpret the first Final Fantasy with a dark atmosphere, but respecting all the assets and monsters from the original idea. There is no doubt that it aims to be a new journey through this fantastic multiverse that rarely disappoints its audience. Another title that already has a precise date since it will land on March 18.

Arceus is one of the most anticipated games by fans of the franchise, but it generates expectations throughout the gaming community in general. With a solid foundation of Sword & Shield, this installment will provide a huge freedom to explore and catch pokémon based on an ambitious game design. Not only will you be able to interact with the pokes and watch them roam around in their natural habitat spread across a huge open world, but you’ll also get completely revamped gameplay. It is one of the great protagonists of the first part of the year and will be released on January 28.

Another bet from Square Enix to create a great entirely new world and bring users a first-rate RPG adventure. In all the events where trailers have been shown, the amazing graphics and a lot of magic clearly stand out. Officially it is known that it is among the company’s “top tier” projects with the participation of prestigious developers and actors with proven track records. It will disembark on May 24 this year.

If you talk about long-awaited titles, this is inevitable. Ecstatic about the positive revolution that Final Fantasy XIV and Final Fantasy VII Remake caused during the pandemic, Square Enix’s workhorse schedules its sixteenth release for this 2022, although without a precise date for now. As is classic of the saga, it is a completely new script and characters. And a lot of fighting is definitely expected.

Dying light was born as a completely original work and has delighted us with its mix of parkour and zombies. The sequel to this brand new action RPG is scheduled to be released in February of this year and promises a duration of 500 hours to complete it 100%. Given the alarmed reaction to this data, they clarified that those who only seek to complete the main story will be able to do so in 20 hours. It will arrive on February 4.

All Bethesda’s cannons are with Starfield, which is shaping up to be Fallout’s legacy with all the learning left by Fallout 76. In principle, only a spectacular cinematic could be seen -without gameplay- and little has been revealed in official communications, only it can be confirmed that it will have space exploration under RPG dynamics. It will be released on November 11 and will be available on Xbox Game Pass from the day of its launch.

The original Fable game is already an icon in the gaming industry. The new installment is in charge of Playground Studios and Xbox, those in charge of the Forza Horizon saga that, although it is a racing title, there is no doubt that they know how to recreate incredible open worlds. At the moment we can only wait for the next Xbox Games Showcase to find out more news. Although they have been in development for several years, it seems that there is a long time before its launch.

READ MORE: Horizon Forbidden West is getting closer to its release and presented a new trailer

After numerous advances and teasers revealed by Guerrilla Games in recent months, Horizon: Forbidden West has become one of the most anticipated games by gamers, especially by PlayStation users, who will have exclusivity – at least for a year – to rejoice at Aloy’s new adventures on her platform. New tribes, more machines and gameplay with new RPG mechanics is just a little bit of what they anticipate with the arrival of this action tank. On February 18 it will reach the players.

Harry Potter has an outstanding presence in pop culture. Although several games have come out in relation to the JK Rowling saga, the proposals almost always met expectations. However, the acclaimed Avalanche Software studio has won the license to develop a game that breaks all the barriers of the magical world. Will it be the title that every fan dreamed of? Exploring Hogwarts with state-of-the-art infrastructure, attending potions classes, having battles in the Forbidden Forest and enjoying a social space surrounded by enchantments are certainly some of the aspects that will be present in the magical installment set in the 19th century. Although it was expected for 2022, some versions have emerged indicating that it could be postponed until 2023.

READ MORE: Hogwarts Legacy could be coming later than expected

2 – The Legend of Zelda: Breath of the Wild 2 (Nintendo Switch)

In the words of the Nintendo company itself, The Legend of Zelda: Breath of the Wild was the trigger for sales of the Nintendo Switch console in 2017. In addition, it was awarded the GOTY (Game of the Year) at that time and until today is one of the most played. The bar that it left for its sequel is very high and the potential it has is immeasurable. As seen in recent exhibitions, the RPG elements remain intact and innovate again with different mechanics that at first glance seem very fun, as well as sanctuaries with interesting puzzles. It would arrive sometime in 2022.

Not surprisingly, the number one spot for the most anticipated game goes to Elden Ring, the next installment from FromSoftware. Even on Steam, at the moment it is the most desired game by its users. For those who don’t know, this team was responsible for the entire Dark Souls franchise (winner of best game of all time), Bloodborne, Sekiro and Demon’s Soul, among others. At the narrative level, there is full support from the gaming community, since George RR Martin -author of Game of Thrones- collaborated with the development of the project. As far as gameplay is concerned, it takes into account various elements already known from its predecessors and will open up a huge open world for all explorers. On February 25 it will be available on the different platforms on which it was announced.

God of War came to PC and is already the most successful PlayStation game on Steam
Forza Horizon 5 announced the changes that will come in the next update
Spider-Man and a new map: all the news of version 1.8 of PUBG Mobile 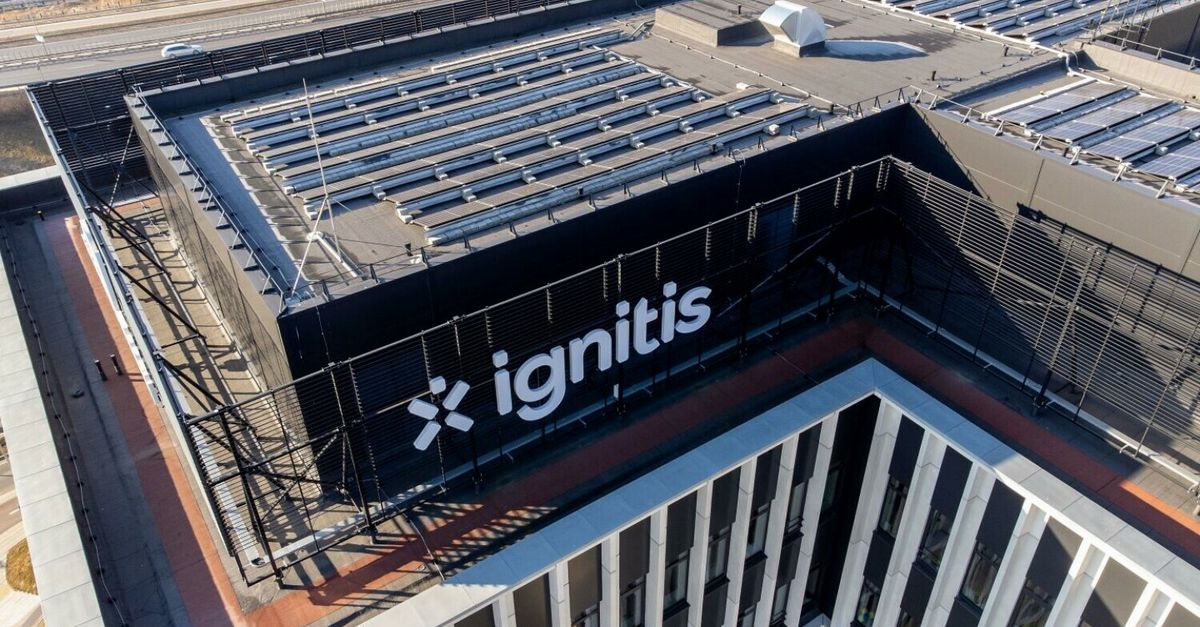 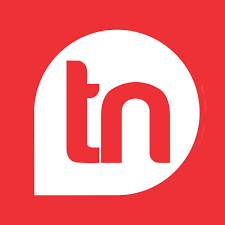 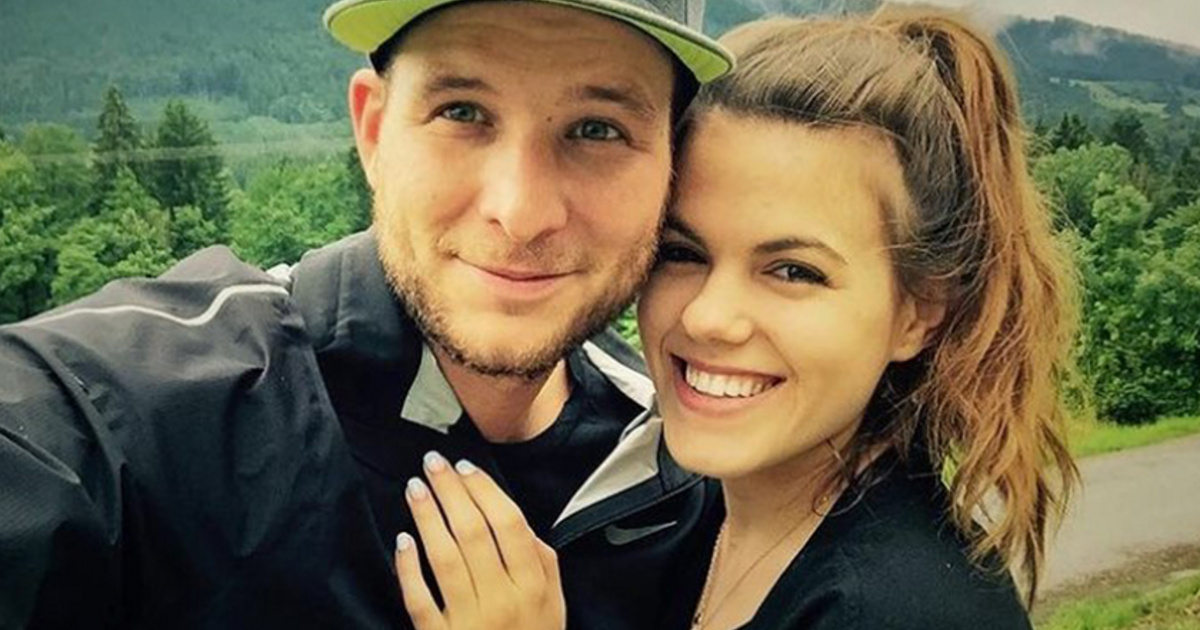 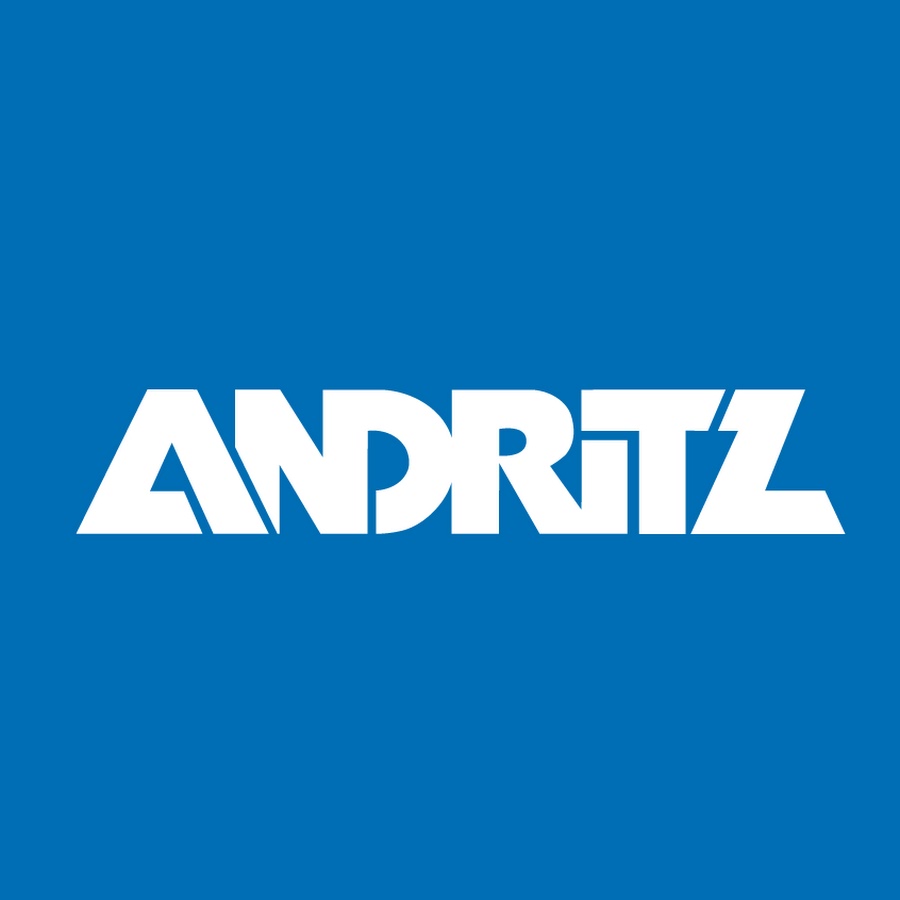