First review of the most read news of 2021 in which the current pandemic has continued to make things very complicated.

In Aragón Musical we have multiplied in the last seven years by ten the unique visits. In 2015 you opened our portal 53,384 people. In 2021 have been more than half a million exceeding 560,000. In this first special of two, we review what you have consulted from our humble platform. A part of the 21 most clicked links of 2021. Tomorrow we will publish the second and last review.

Since our beginnings, in 2004, the numbers of users of this portal have always turned out to be increasing from one year to the next. We don’t like to brag about it, and we don’t usually bring them up, but in tough times like the current pandemic they help us to notice that there are people on the other side. A handful of people, most with a passion for music similar to ours, for whom we exist and to whom we owe ourselves.

You can support us now

To overcome this complicated stage, in this 2021 that ends we have registered a subscription form. Through it you can help us to move forward and continue to grow to house more and better people interested in the music of Huesca, Teruel and Zaragoza.

If you subscribe we will not offer you special content, or exclusive raffles, or meet such an artist, or a card to be very cool. Simply, if until now you did not know how to support us, today you have this totally voluntary channel without which we will not close the door of this platform.

This 2021 has not been the best year precisely, but it is true that it has improved compared to 2020 in which from the culture we hit rock bottom. Covid-19 touched us mentally and economically to a sector that had already been affected. In addition, they took us a completely emblematic room such as El Zorro.

In the most visited news we find multiple concerts, cycles and open-air festivals, something typical of a pandemic like the current one. Among the most consulted we see important musical returns and some Heroes of Silence, which without having to return to the stage, have been found to be totally current.

Great people like Javier Maestre and Luis Javier Velilla left a hole for us. There has been no lack, as is traditional in this ranking, neither our beloved Aragonese Music Awards, which this year took place from Alcañiz, nor our no less beloved list of Aragonese recordings most voted by you. Enjoy this first part of this most visited news special. Tomorrow the second and last.

The most read news other years

21 – Possible return of Violadores del Verso in full during 2021.

Finally everything points to 2022. But read “We are getting back together” it was very hopeful. It was Kase.O’s statement for Diario AS regarding a possible return of Violadores del Verso. You can hear his words in full under these paragraphs. The rap group from Zaragoza has never separated but its members have practically since 2015 without making music together. One of the last concerts they performed was for the 10th anniversary of this same portal.

20 – The song of DJC & SPI, Larone MC and Kase.O ‘La del Rualloooh’ already on the network.

Starting the summer, producers DJC & SPI remastered the song ‘La del Rualloooh’ from 1998 together with Vacuum Mastering. Thus they recovered this piece, also known as “The Rollo song.” In her The producers themselves appear along with Larone MC, who left us in 2005, and a very young Kase.O already in top form. Yinfin is the formation that signed at the end of the 90s ‘La taberna del picoteo’. It was a reference to Doctor Tumbadiscos.

The Zaragoza City Council, through Zaragoza Cultural, with the support of entities such as Amber beers, carried out a program in venues without walls or ceilings. With the name of Cultura al Raso, it supposed a summer agenda configured for times of pandemic that, although it took too long to arrive, it did not cease to be welcome.. More than 80 shows including concerts, cinema, dance, folklore, magic, circus, theater and literature took place until the beginning of August in eight open-air venues.

18 – Biography of Héroes del Silencio after interviews with three of them.

Héroes del Silencio have been totally topical in 2021. To the documentary released on Netflix we must add this biography of the group. ‘Héroes de Leyenda (the story of a mythical rock band: Héroes del Silencio)’ was released on April 15. The publication, by editorial Plaza & Janés, it was written by Antonio Cardiel, brother of the group’s bassist, Joaquín Cardiel. For this he met, in addition to Joaquín, also with Juan Valdivia and Pedro Andreu, guitarist and drummer of the Zaragoza group respectively.

May 21 marked the 15th anniversary of a report made from Aragón Musical about the imminent demolition of the Rincón de Goya in the Parque Grande de Zaragoza. For this reason we made another complementary to that one, with comparative photos and many memories written with the heart. We were surprised that so many people were interested in a topic that is far from forgotten.

«I am very sorry for the death of Javier Maestre, founder of La Bullonera. It was one of the mainstays of the Aragonese song of the 70s, very committed to freedom and autonomy. I enjoyed many of their concerts. Let the earth be light to him. They were the words of Javier Lambán, president of Aragon.

Maestre died after a leukemia that he had suffered from for more than ten years. He worked as a doctor in the Zaragoza City Council and had a partner and two children. He was the founder of La Bullonera in the mid-70s. He started the activity of the proposal together with Eduardo Paz. Since the 1970s, it was a flagship group of auteur music in Aragon along with people like José Antonio Labordeta and Joaquín Carbonell.

From July 22 to September 19, the Sonna Huesca 2021 Festival of the Provincial Council of Huesca took place in the middle of nature. This event arose in the summer of 2020, in a pandemic due to covid-19, as an alternative to a South Pyrenees that could not be carried out.

The formula: live music with little capacity from natural places in the Aragonese Pyrenees in a unique format for a rare framework. There was a tribute from different artists to the figure of Pau Donés. Also names like La Fura dels Baus, Manel, Marlango, Rozalén and Travis Birds.

14 – Ixo Rai! He already has a book that we talked about with its author Alfonso Urben.

We were the first medium to break the news and the visits came instantly. Announce on the edge of August 15 that a biography of Ixo Rai has just been published! it was a real treat. And do it with an interview with Alfonso Urben, author of the book and bassist of the formation, luxury squared.

13 – Proposals nominated for the Aragonese Music Awards of Alcañiz.

Starting in June, the Ambar brewery took place on traditional act of awarding diplomas to people and proposals nominated for the 22nd Aragonese Music Awards Aragón Musical. The family photo of people who opted from that day to one of the categories was not lacking.

12 – Pub El Zorro closes: «we have collided with deaf and insensitive walls».

In October we interviewed Andrés Vicién, manager of the El Zorro pub, and we were deeply saddened by what he told us. He told us about the last party that this place was going to celebrate, outside the emblematic place, already closed.

The covid-19 as well as not being able to reach an agreement with the people who own the premises about its rent, marked the end after more than three decades of underground culture.

11 – Ixo Rai! They return to a stage 20 years after their separation.

Two days before December 25, Santa Claus gave us a real gift and the news that contained it had great repercussion. Ixo Rai! they return to a stage after two decades without activity. It will be in a whole pavilion Príncipe Felipe de Zaragoza with 25 songs from always and without ruling out any more concert (or confirming it).

More info, every day of the year, always, in: Aragón Musical 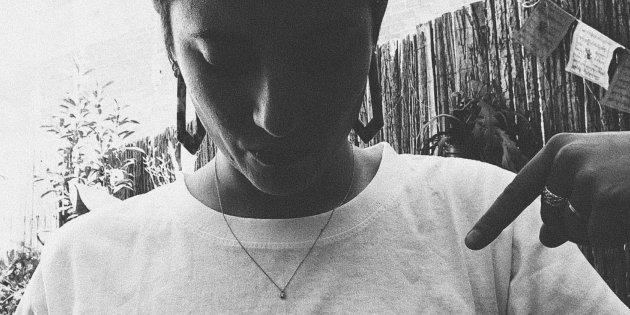 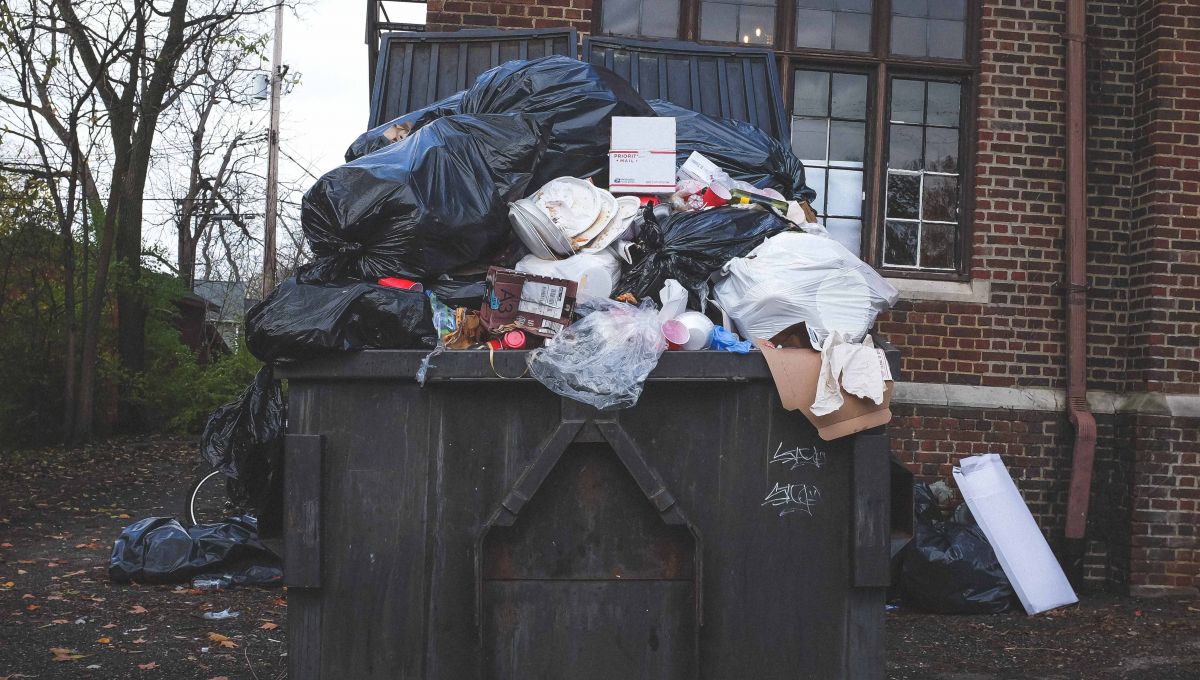 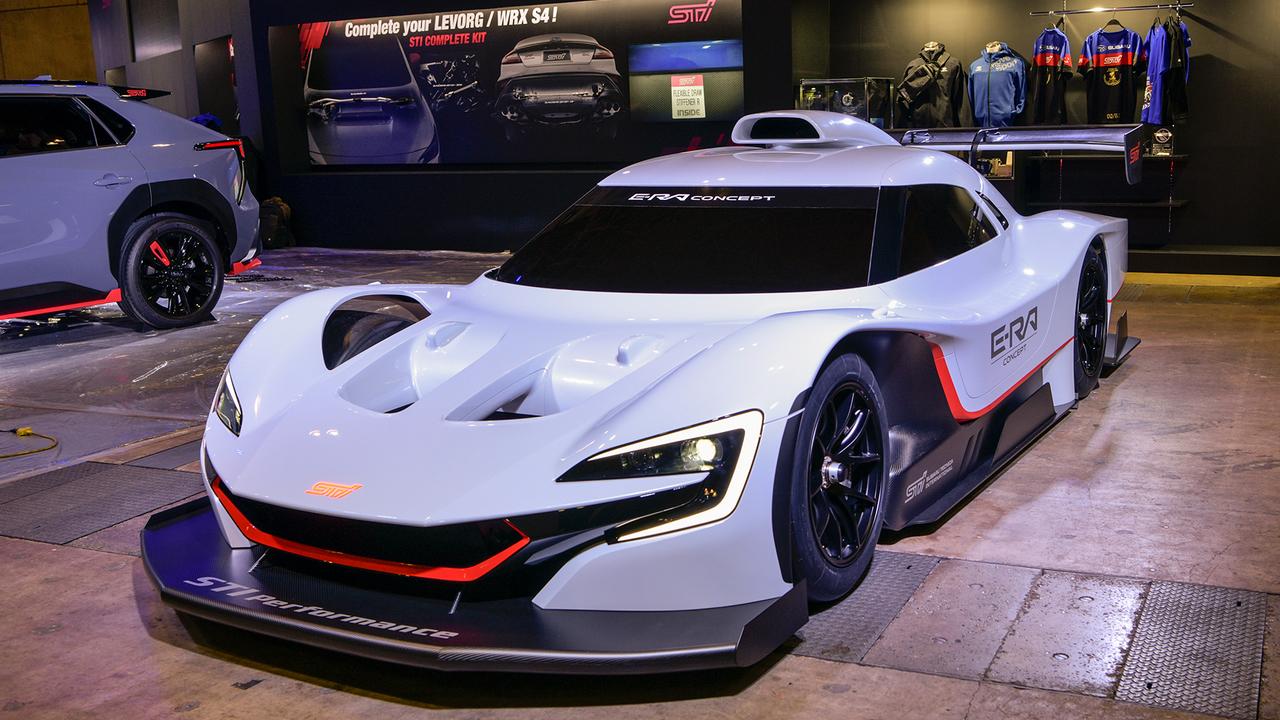