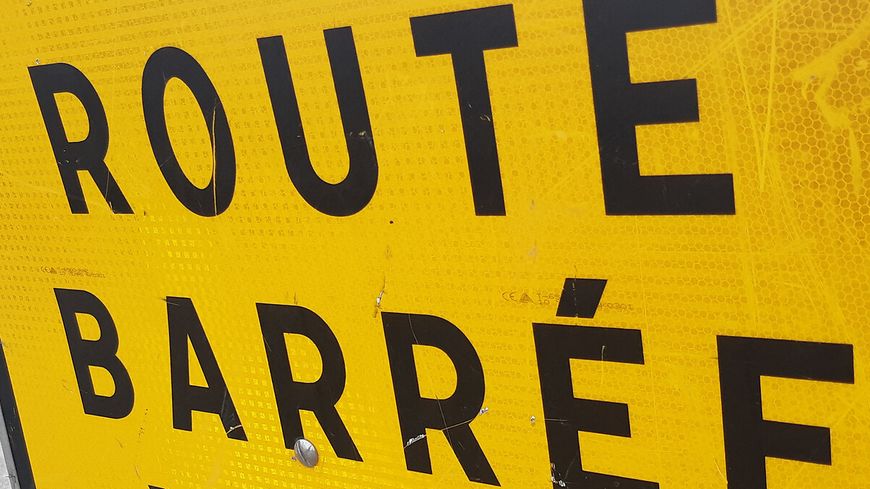 The Interdepartmental Directorate of Centre-East Roads will carry out pavement repair works on the A38, at night, from June 27 to July 8, 2022 between 9 p.m. and 6 a.m.).

The access ramps on this section will be closed to traffic.

– Towards Pouillyusers will be diverted via Sombernon from the Talant roundabout.