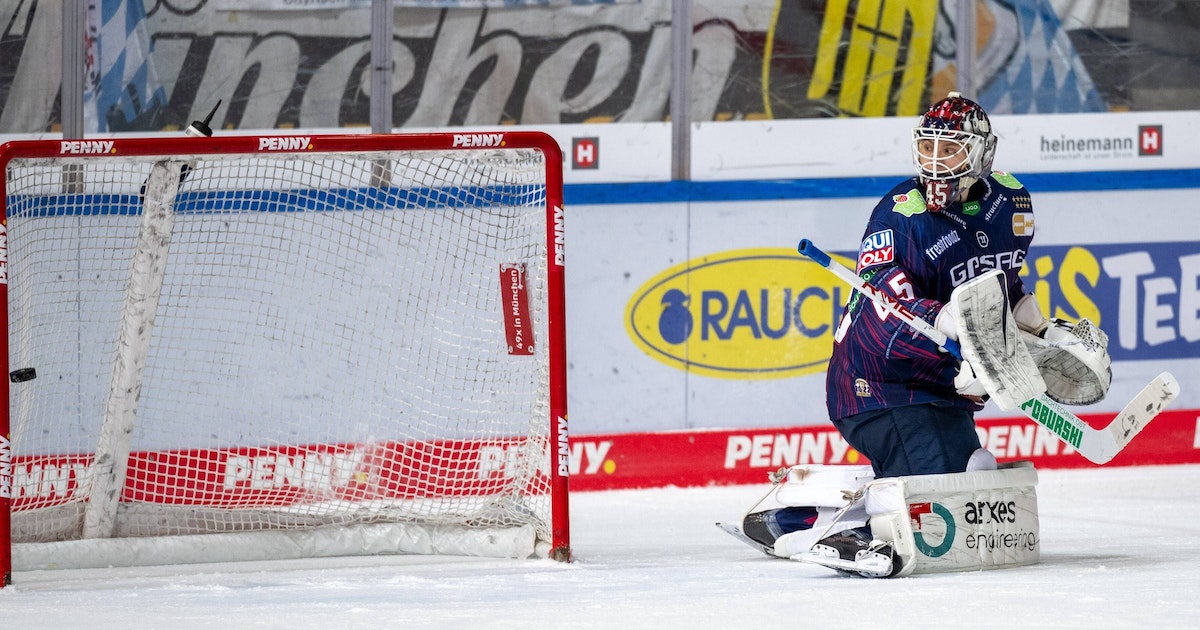 The polar bears are currently only walking across the ice as shadows of a master. After the 1: 4 (0: 1, 0: 1, 1: 2) defeat in Munich, none other than the Eagles from Mannheim are lurking in the MB Arena on Friday (7.30 p.m.). “We have to play better again,” demands coach Serge Aubin.

To save our honor, it must also be said that the champions have lost top players such as Blain Byron (56 points), Frans Nielsen, Dominik Bokk and Kai Wissmann. Newcomers like Jan Nijenhuis, Marcel Barinka or Marko Novak cannot yet replace the former stars. In addition, the once best polar bears like Austin Ortega, Ryan McKiernan and of course goalkeeper Mathias Niederberger now play for the Bulls.

When oldie Frank Hördler (37) is the most reliable EHC defender in his 19th DEL season, his teammates have to switch to power quickly. Jonas Müller: “We made too many mistakes right from the start. Munich took advantage of that coldly. We got into the game better in the middle period. But we have to defend better throughout the season. We definitely have to think about that against Mannheim.” Hopefully! The defeat was not due to goalkeeper Tobias Ancicka. On the contrary: He avoided an even clearer smack with great saves.

In the ICE from Munich to Berlin, the polar bears had four hours to work out a winning strategy. Sentences like “I’m proud. We showed our best ice hockey” from Munich’s McKiernan, the polar bear fans don’t want to hear from the eagles if possible. The Mannheimers run in Berlin after a sense of achievement. They saved a 3-2 win against Straubing after a penalty shoot-out on their own ice. The polar bears Branden Guhle, Leo Pföderl and Yannik Veilleux are also injured. You can’t get involved again yet. So it’s high time Friday for the newbies to thaw out, for Matt White to finally find his form again, and for Bennet Rossmy to show what he learned at the LA Kings’ NHL camp.

With the game on Friday, real stressful days begin for the polar bears. Mannheim is followed by the game against Düsseldorf in the MB Arena on Sunday. Tuesday, the NHL makes a calling card through the EHC Test against the San Jose Sharks. Just one day later, in the “Welli”, Mountfield Hradec Kralove from the Czech Republic is waiting for the polar bears in the Champions League. Another two days later, the master in Ingolstadt has to work. Six games in eight days. A game plan like that is a bit crazy. Also for the fans who have to pull out their wallets four times within seven days.

Read also  Woman fined over 1,000 reais for having loud sex in Wales: 'It got out of hand'