The Antitrust Authority fined two companies of the Facile.it group for 7 million euros for unfair, deceptive and aggressive commercial practices 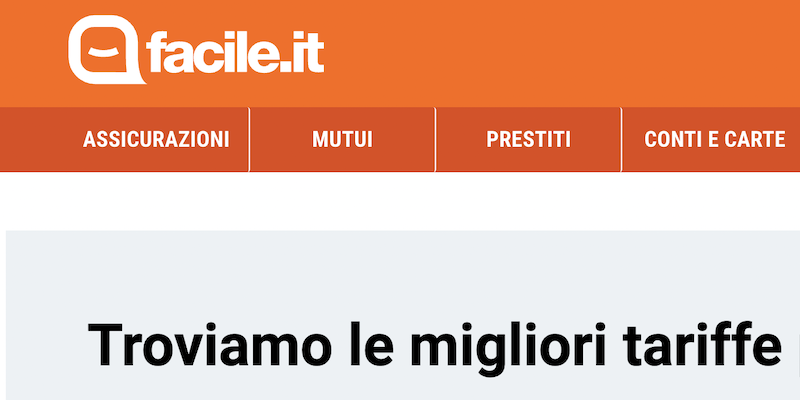 The Competition and Market Authority (AGCM), what we are used to calling “Antitrust”, fined two companies of the Facile.it group for 7 million euros for “unfair, deceptive and aggressive commercial practices”. The fine relates to comparison and budgeting services in the financial and insurance sectors offered online by the companies. In particular, the AGCM fined Easy.it Mediation Creditizia SpA for 1 million and 50 thousand euro and for 5 million and 950 thousand euro Facile.it Broker, of Assicurazioni SpA

The AGCM referred to two unfair commercial practices. The first, considered misleading, concerns the lack of transparency on the fact that the results of the loan comparison are provisional and may therefore be inappropriate following the creditworthiness assessments made by individual financial institutions.

The second, considered to be of an aggressive nature, concerns both loans and Motor TPL policies: the AGCM press release explains that the Facile.it site proposed “to the consumer in an insistent way, through the use of pop up automatic, an insurance policy combined with personal loans also to subjects who at first expressed a desire not to stipulate the policy itself “. In addition, customers who had not expressly asked to be called back after saving the quote were solicited by telephone. This conduct has been defined by the AGCM as a “form of undue pressure, capable of conditioning the choices” of consumers.

Facile.it replied in a note that Fr.will appeal to the Lazio Regional Administrative Court to request the cancellation of the provision, and said the AGCM «Has not been able to grasp the fundamental role that online comparators, such as Facile.it, play on the market in stimulating competition that benefits consumers. We also believe that AGCM’s assessments contain relevant factual and legal errors ». 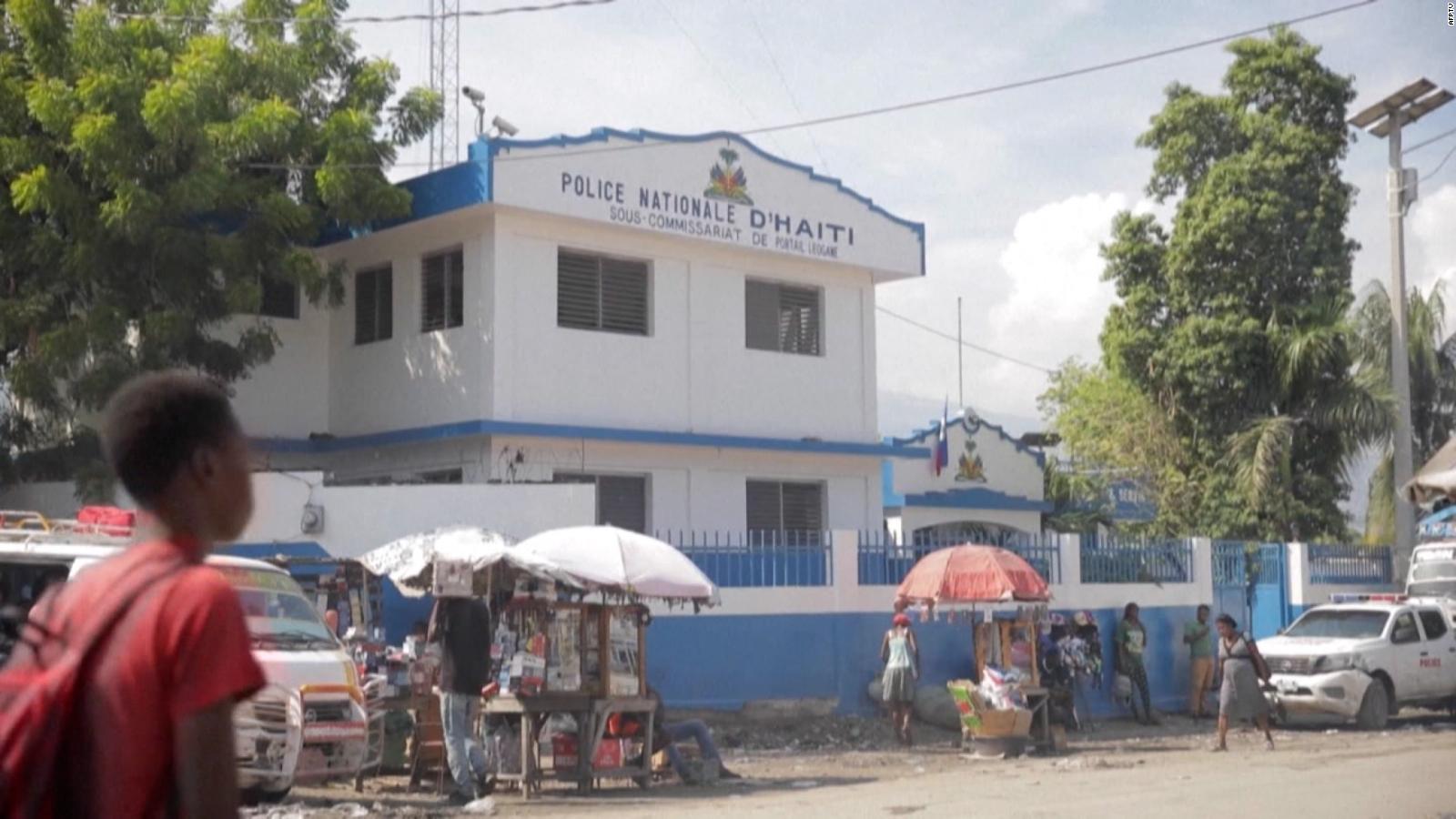 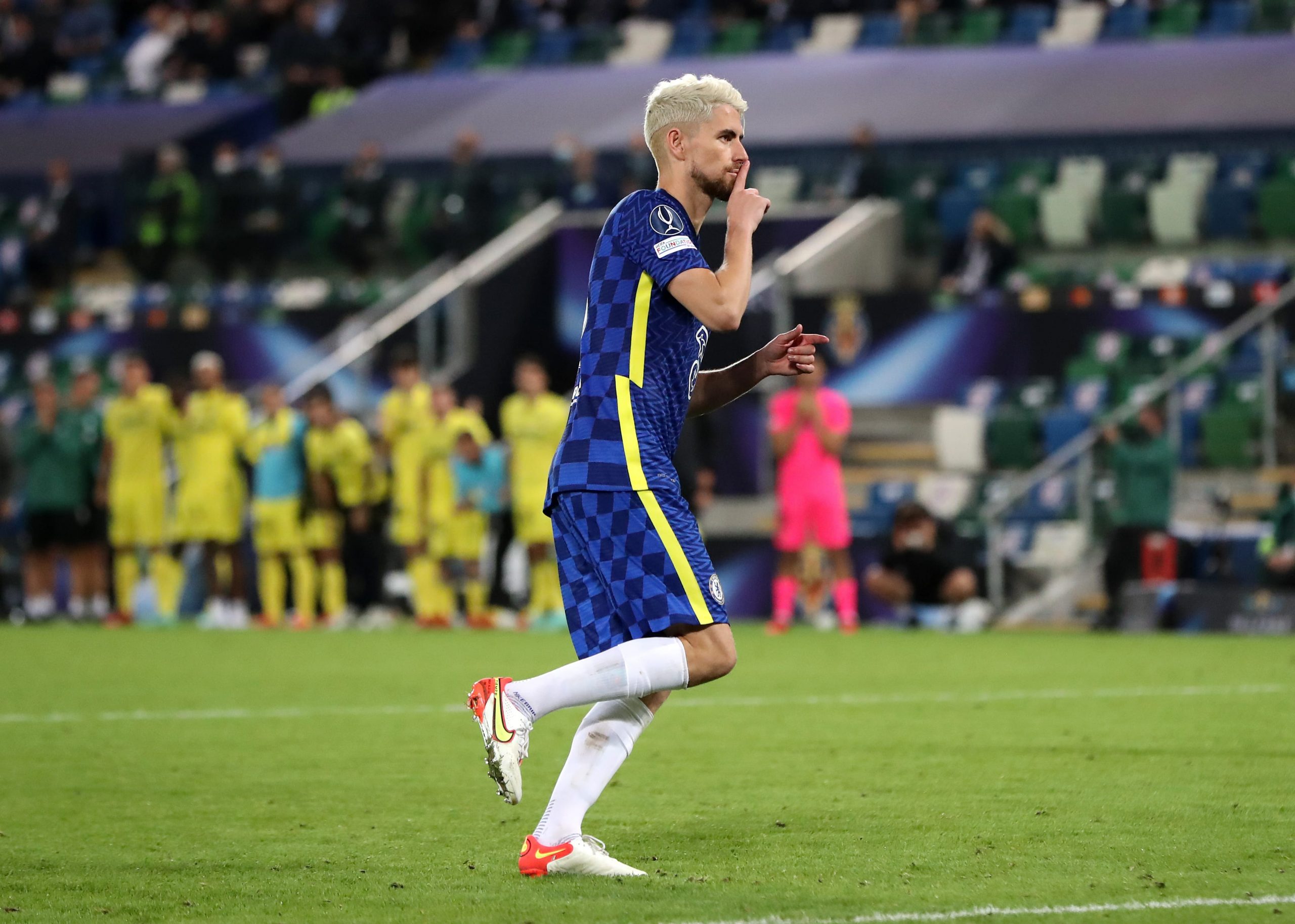