the arrival of a new variant called “Deltacron”, the lethal fusion?

Home » World » the arrival of a new variant called “Deltacron”, the lethal fusion? 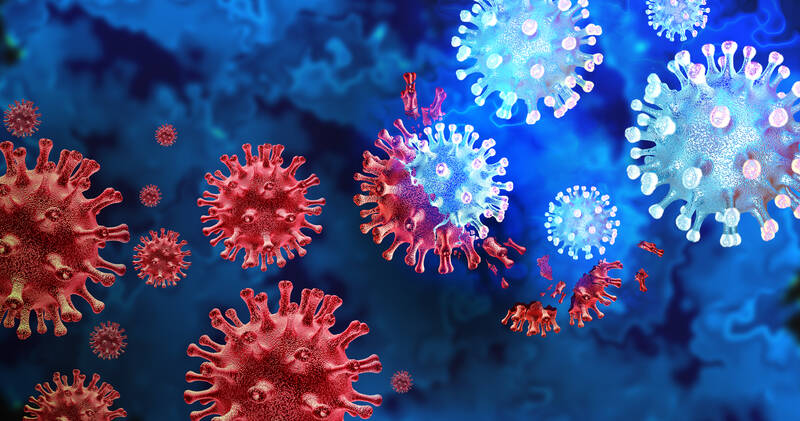 As Europe is swept away by a fifth wave, Leondios Kostrikis, professor of biology at the University of Cyprus and head of the Laboratory of Biotechnology and Molecular Virology announced last Saturday that he had discovered a new variant of Covid-19. According to him, the variant was detected in 25 samples taken in Cyprus, 11 of which were from people hospitalized for Covid-19 and 14 from the general population.

“There are currently Omicron and Delta co-infections and we have found this strain which is a combination of the two,” he said in an interview with Sigma TV. According to Leondios Kostrikis, Omicron-like genetic signatures have been identified in delta genomes, hence the name. “It is entirely possible that the specific variant has not been identified anywhere else in the world,” he said.

But according to information from “Liberation”, some scientists seem skeptical of the announcement. According to the French daily, this “discovery” could only be a bad manipulation in a laboratory. Among them, Tom Peacock, virologist at Imperial College London. He has in a series of tweets, demonstrated that the arrival of the “Deltacron”, for him, was only a handling error between samples of different variants. In other words, samples from patients contaminated with Omicron, and on the other hand Delta, could have ended up in error in the same analysis.

For now, the journal reports, scientists do not have enough data to assess the risks associated with this variant. For his part, Leondios Kostrikis is rather reassuring: according to him, “Deltacron” could very well be crushed by Omicron, a variant which is distinguished by its contagiousness. ”