The autonomous Extremadura who hires an unemployed person may receive up to 29,000 euros

A self-employed worker in a house renovation works. / TODAY

The Junta de Extremadura will give up to 29,000 euros to the self-employed who hires an unemployed person for a minimum period of one year. This program will have an endowment of more than 23 million euros in its first call, with which it hopes to generate more than a thousand jobs.

The Ministry of Education and Employment of the Board prepares the regulatory decree for this program, as well as the first call for grants that want to contribute to recovering the level of occupation that existed before the covid pandemic.

To this end, a shock measure has been designed with a short-term effect through the granting of a subsidy that aims to help both the self-employed who maintain their activity and the unemployed who get a job at the hands of the former.

As stated in the draft decree, self-employment accounts for the majority of businesses and small companies in Extremadura, which is why it constitutes an important pillar for regional development. Hence the interest in supporting a group that is incentivized with traditional aid for the creation of self-employment, which is now complemented by a line for activities already underway.

This program will have two modalities. The first is intended to finance the hiring made by self-employed workers provided that they have a minimum duration of twelve months full-time. They must incorporate an unemployed person registered in the Sexpe. The amount of the aid will depend on the qualification of the unemployed person. It will be 28,000 euros in the case of engineers or graduates; 23,000 in the case of technical engineers, certified assistants and officers; and 18,000 in the rest of the Social Security contribution groups. These figures will grow by 1,000 euros when the person hired is 30 years old or less.

The first call will have an endowment of 23.1 million euros, according to the draft regulatory bases. The forecast of the Ministry of Education and Employment of the Board is that 1,072 contracts will be generated, and therefore help as many freelancers. Of that number, 336 would be young people under 30 years of age.

The second line is aimed at facilitating the accompaniment and advice to the self-employed who generate these new positions in order to improve their position as a company and facilitate their economic growth. In this case, the contribution will be 71,000 euros and is intended for consultants and agencies.

The budget for the first call will amount to 710,000 euros, which is expected to reach ten beneficiaries.

The objective is that the temporary contracts created are transformed, at the end of their validity, into indefinite ones, for which the entrepreneurs will be able to opt for another line of aid from the regional Administration.

Young people, women and long-term unemployed will be the main beneficiaries of the new employment programs designed by the Junta de Extremadura charged to the European recovery funds.

The Ministry of Education and Employment of the Board is already working on the regulatory bases and the first call for these plans, which will come to light in the first months of 2022.

The Investigo program will be dedicated to hiring people under 30 years of age for twelve months in research work. The call will be endowed with 9.1 million.

In addition, there will be a new line to promote a first professional experience for young people aged 16 to 30 in public administrations. The budget will be 6.46 million for deputies, associations and municipalities with more than 20,000 inhabitants.

To combat female unemployment there will be a program for non-profit organizations to offer the unemployed guidance and training, with the possibility of scholarships and additional funds for job placement. The call will have 7.2 million and will be allocated to towns with less than 5,000 inhabitants.

In line with the above, a program is being prepared to insert long-term unemployed and people with disabilities. It will have 8.4 million euros. 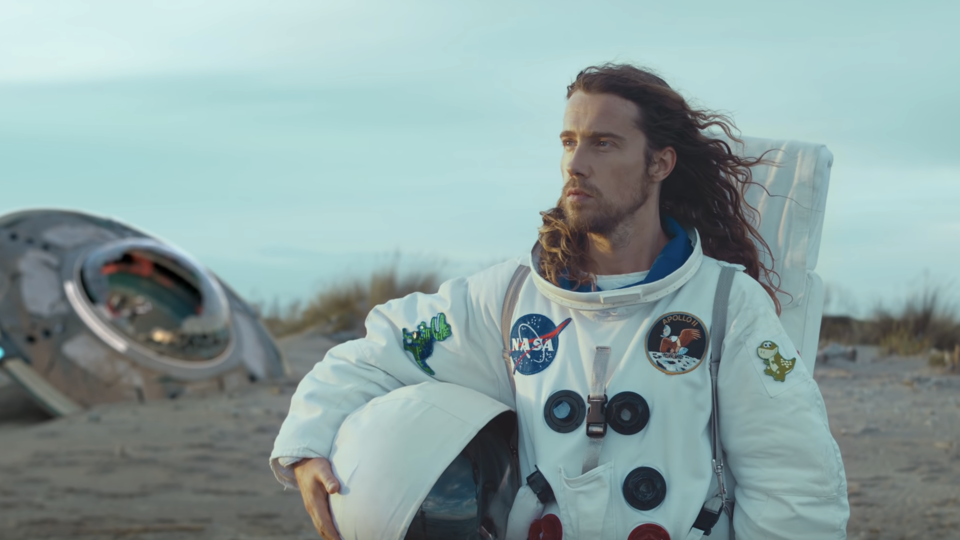 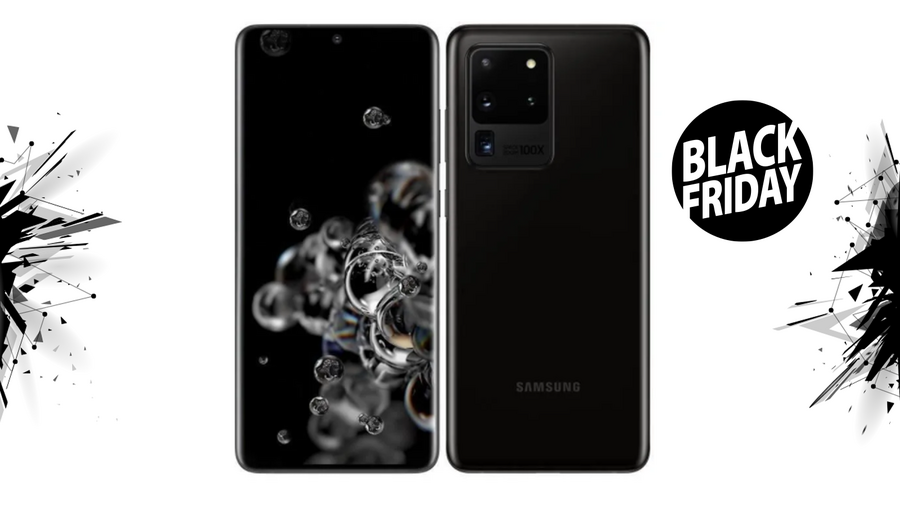 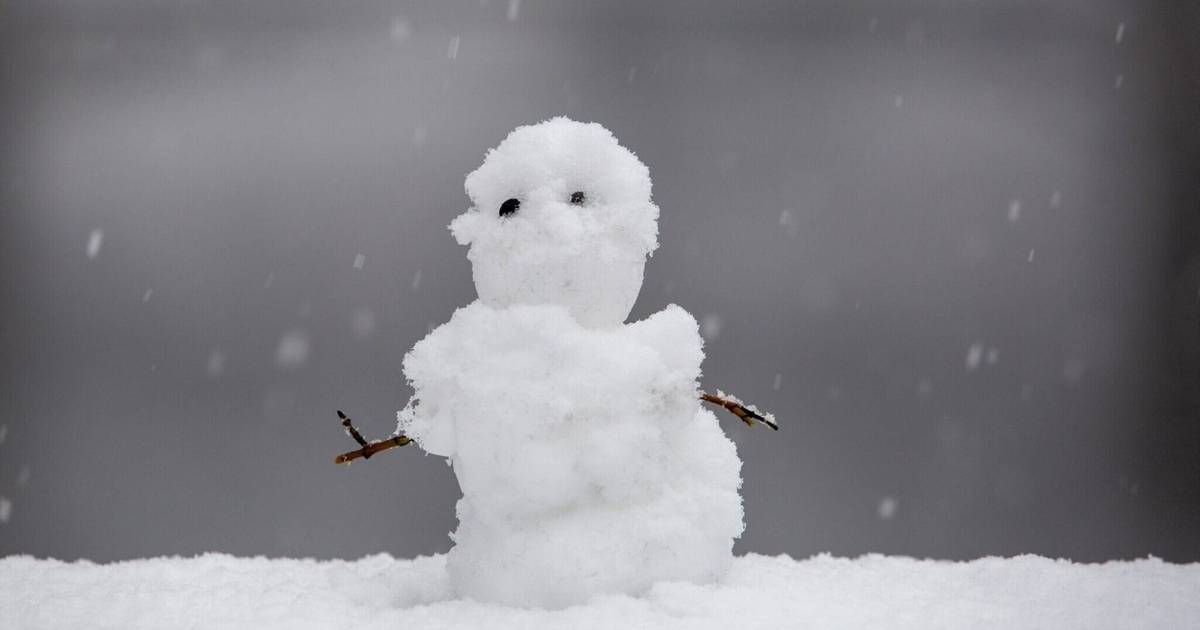 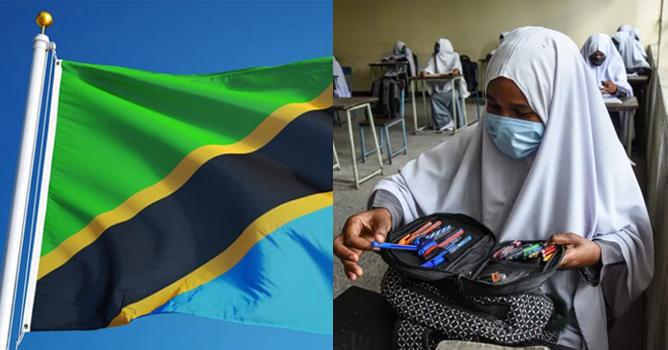 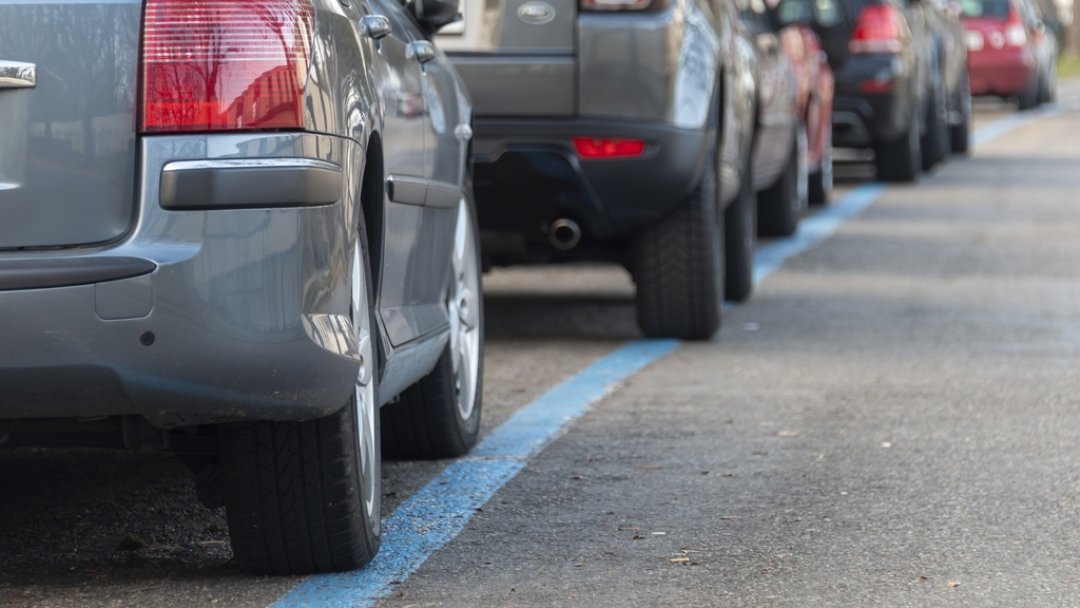 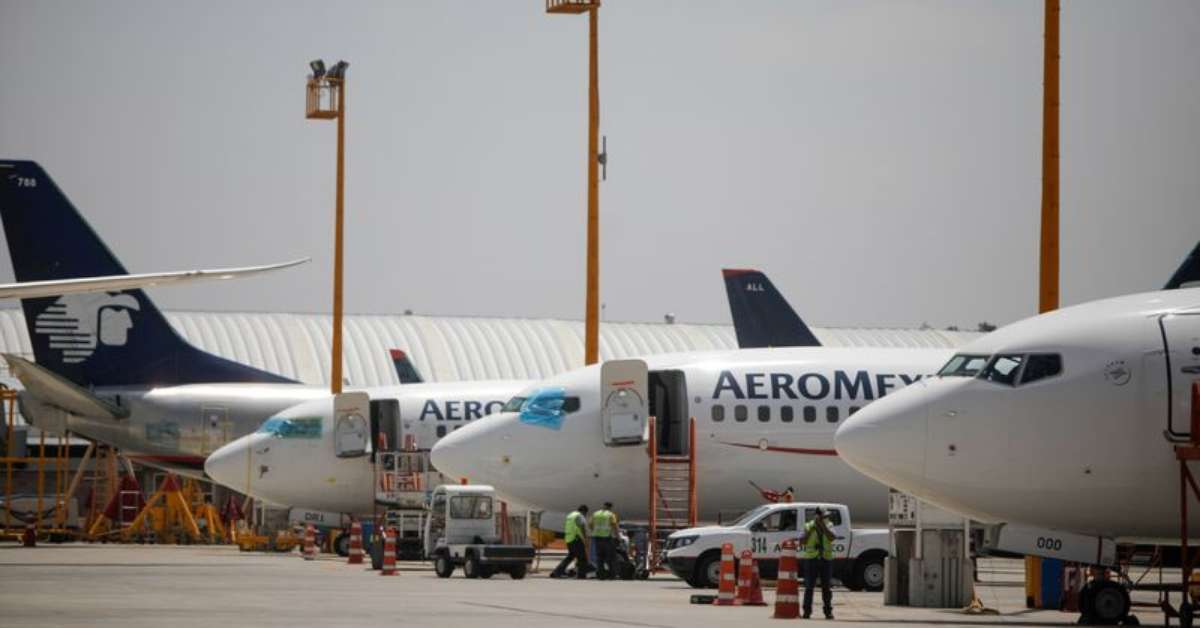