Last Sunday, June 13, the festival of San Antonio de Padua was celebrated in Jaraíz de la Vera. Due to the pandemic, the acts were limited to the services in the church of San Miguel, among which it is worth highlighting the offering at the Sunday high mass performed only – in compliance with the covid protocol – by a dozen dancers to the sound of the drum, the flute , castanets and other instruments. And at the end, to a parade through the urban center.

Also earlier, on the esplanade of the Jaraiceña residence of Aspace, the bailaores performed their typical dances, led by their master brother, Jesús Parro, which delighted the boys and girls who live there.

The performance was attended by the director, Toñi Granado, and staff from the center. On the part of the Brotherhood of San Antonio its president, Emilio Díaz. «The dancers of the Brotherhood, accompanied by their president, entertained us in the morning in the vicinity of the residence. They did it dressed in the typical costumes and the traditional dances that this Brotherhood has performed in honor of San Antonio for many years ”, they have indicated from Aspace. 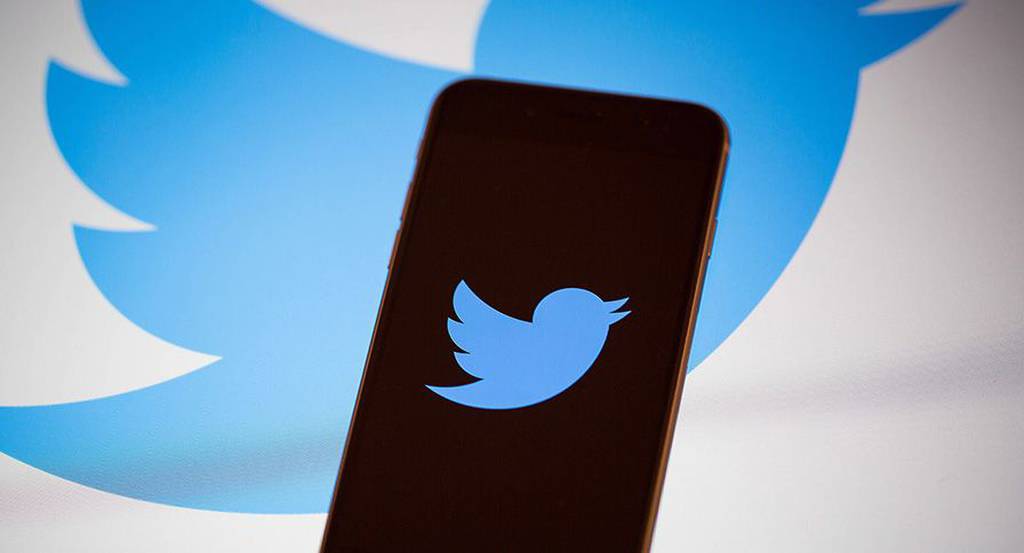 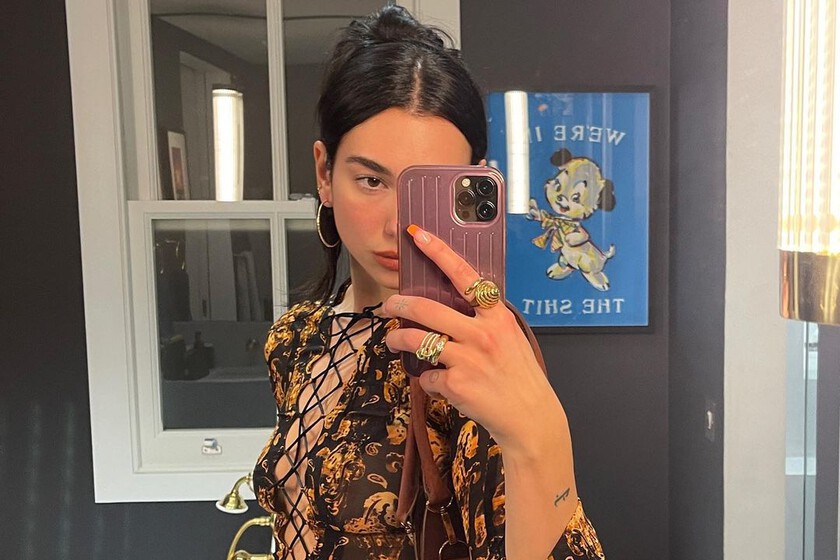 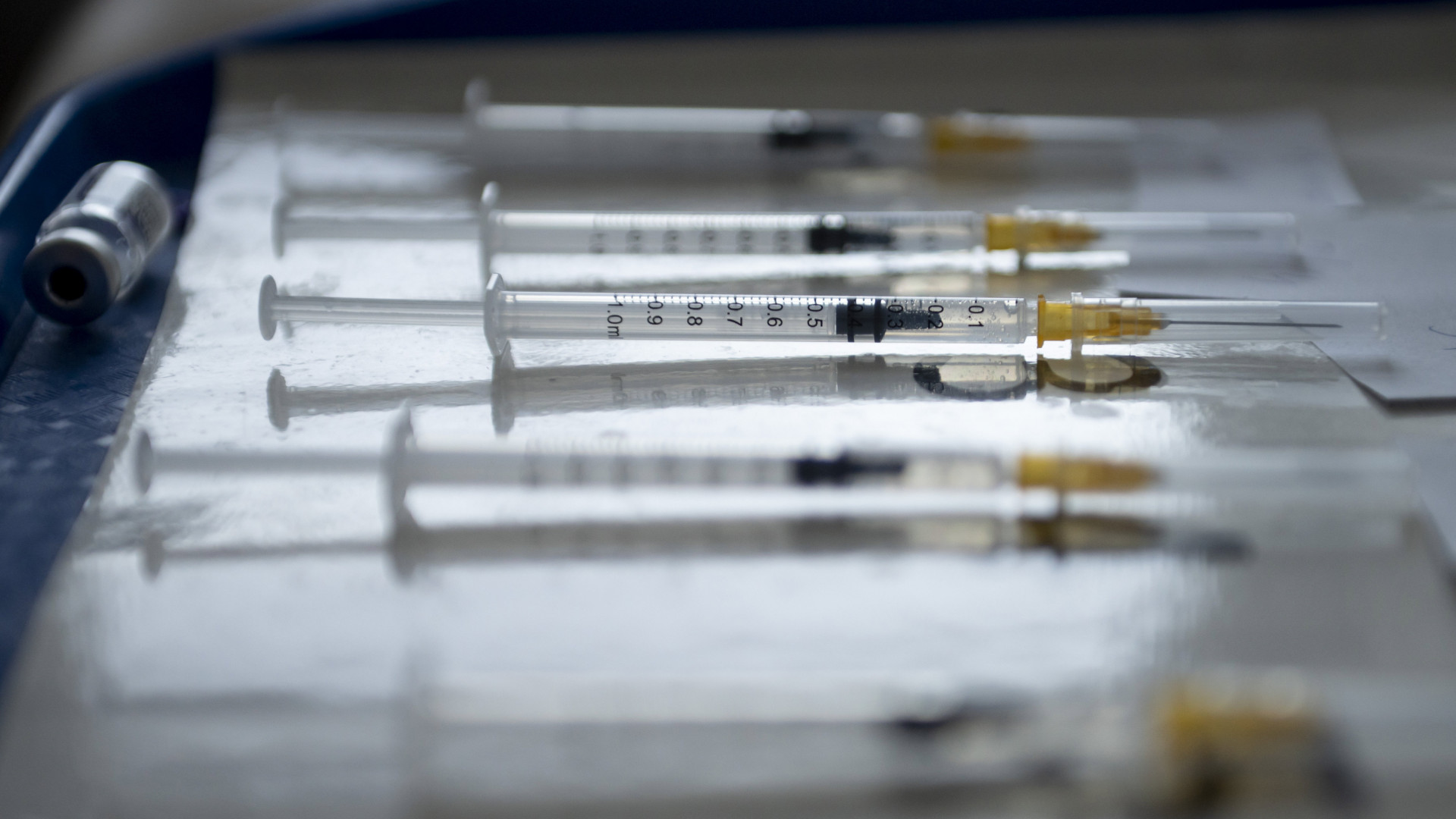 Here are the details of the fourth vaccination: it has been published to whom it is recommended to take 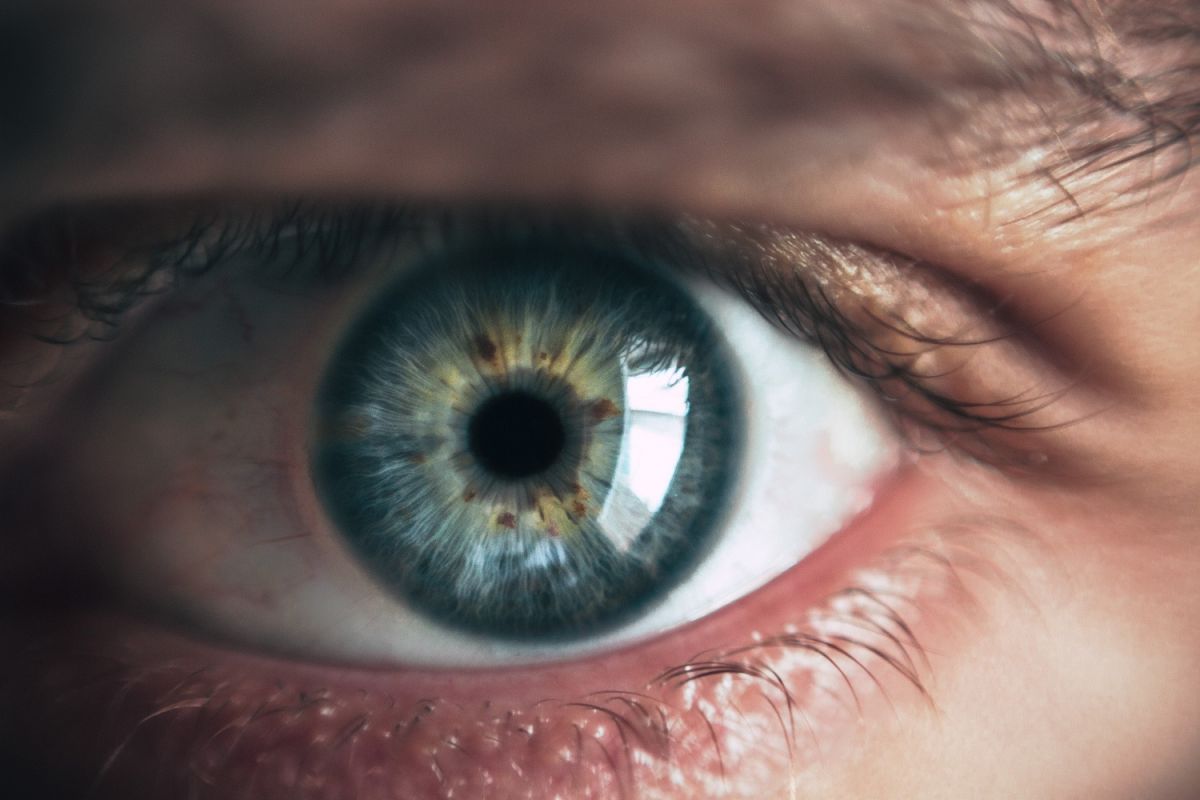 When am I going to die: Scientists find the answer in the eyes 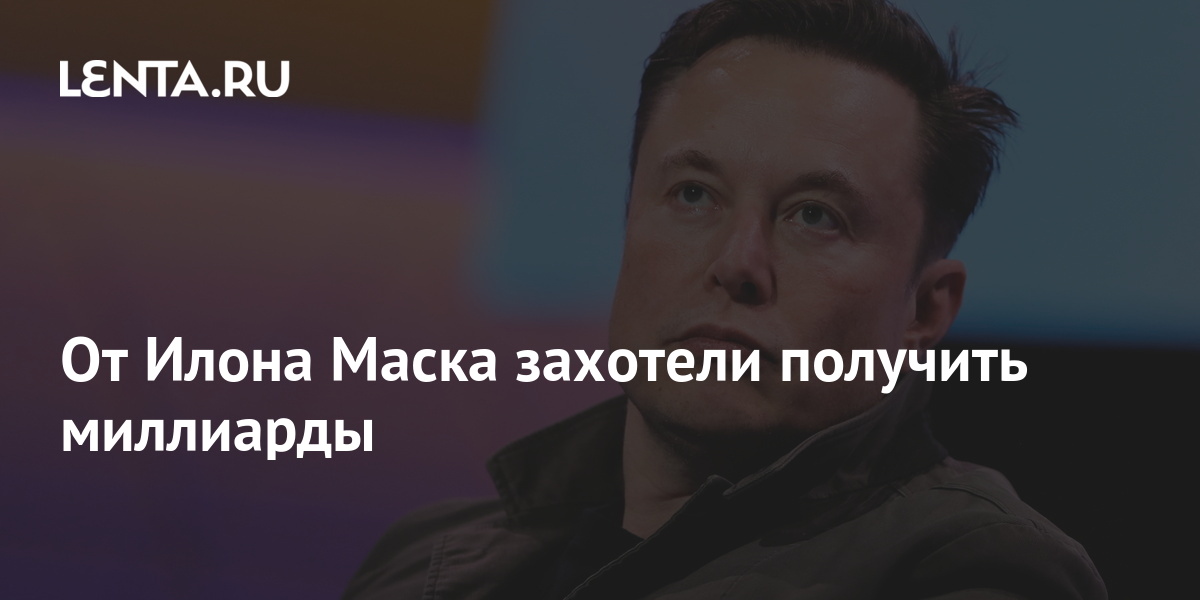 They wanted to get billions from Elon Musk Russian news EN 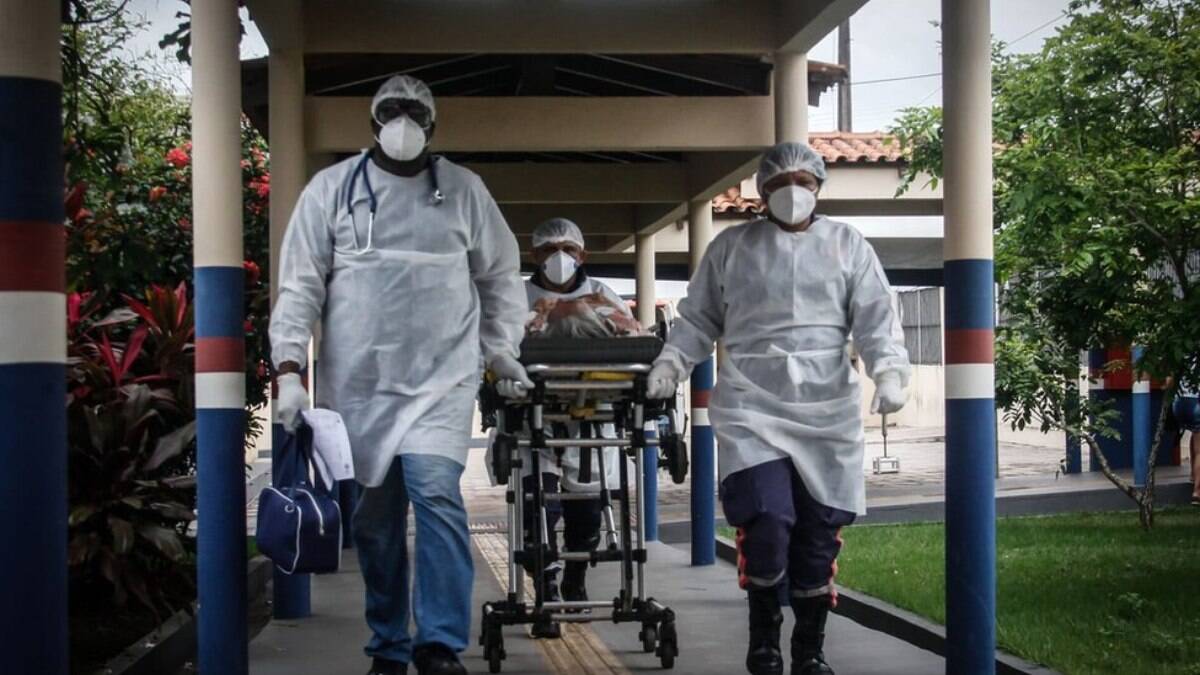 Hospitalizations of pregnant women due to SARS have increased by 207%; Covid is 62% | Health