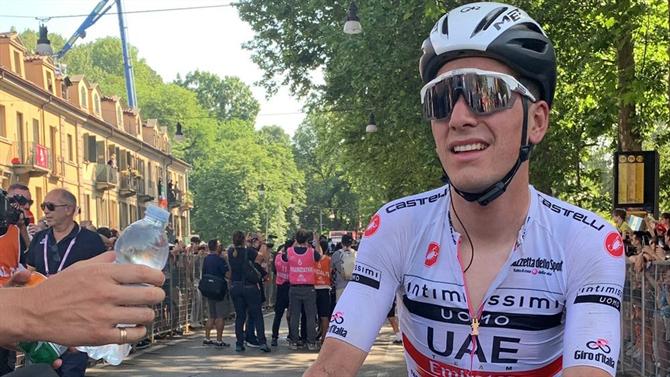 João Almeida, 23 years old, won the title of national elite champion, completing the cycle in all categories of Portuguese cycling, in the background and time trial specialties, in cadets, juniors, under-23 and elites. In Mogadouro, no one had the arguments, strength, intelligence or acumen to threaten the best runner of the last generation.

“It was a dream that had been with me since forever. After being champion in cadets and juniors, I assumed that sooner or later I had to win the under-23 and elite titles. Little by little I managed to make this dream come true today [ontem] in Mogadouro, perhaps sooner than I thought, because in cycling, victories are not scheduled and do not happen when and how we want them to. This time, everything went very well and as we had predicted», the new national champion told A BOLA.