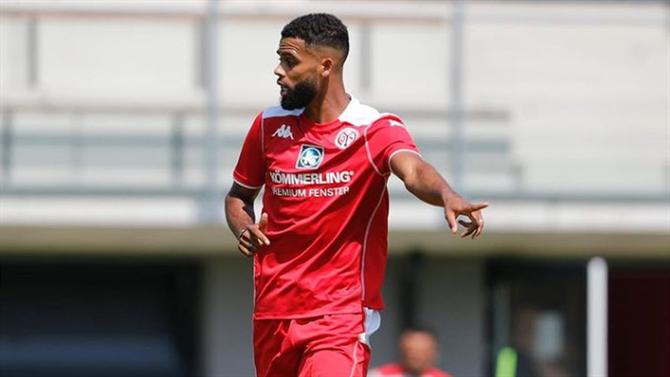 Referenced since the beginning of the season by Sporting’s SAD, with the endorsement of Rúben Amorim, Jeremiah St. Juste has become a priority for the lions as covetousness for Mainz’s Dutch centre-back began to grow ahead of the upcoming season.

The fact that Jeremiah was one year away from the end of his association with the German emblem whetted the appetite of some clubs and, according to A BOLA, there were even polls from clubs such as Seville, Leicester, West Ham, Newcastle, Borussia Dortmund and Bayer Leverkusen, even with the center out since January due to a shoulder injury.

Read more in the print edition and digital from THE BALL.