THE BALL – Last game for Wales? Bale is fed up with the question (video) (Wales) 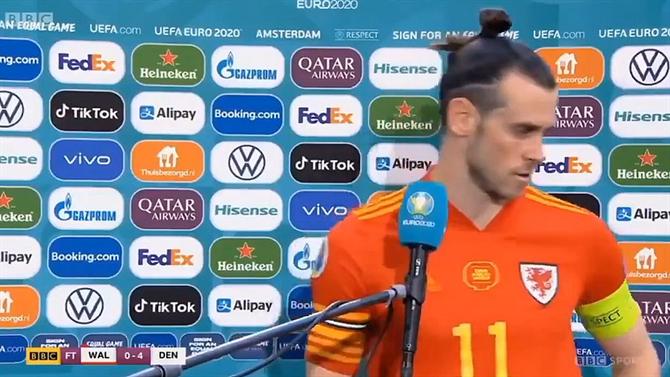 Wales captain Gareth Bale was disappointed after the 0-4 defeat by Denmark, which leaves the British nation out of the Euro.

“That’s not how we wanted the game to go. From our point of view, we started very well and then the game changed. We tried to play the game in the second half, but we made a mistake by immediately conceding a goal (at 49), which ended our side’s motivation. Ending up like this is disappointing, the guys are understandably frustrated and angry. I felt that the referee was influenced by the fans here. It’s disappointing, that’s all I can say, but we tried hard,” he said.

In recent days there has been a lot of speculation about whether this would be his farewell to the national team, at the age of 31 and just a year and a half away from the next world championship, but when the question arose, Bale did not want to discuss the matter and reacted like this:

See also  Is Queen the only band in which all members had a hit? 'With The Beatles, 3 out of 4 wrote a hit' 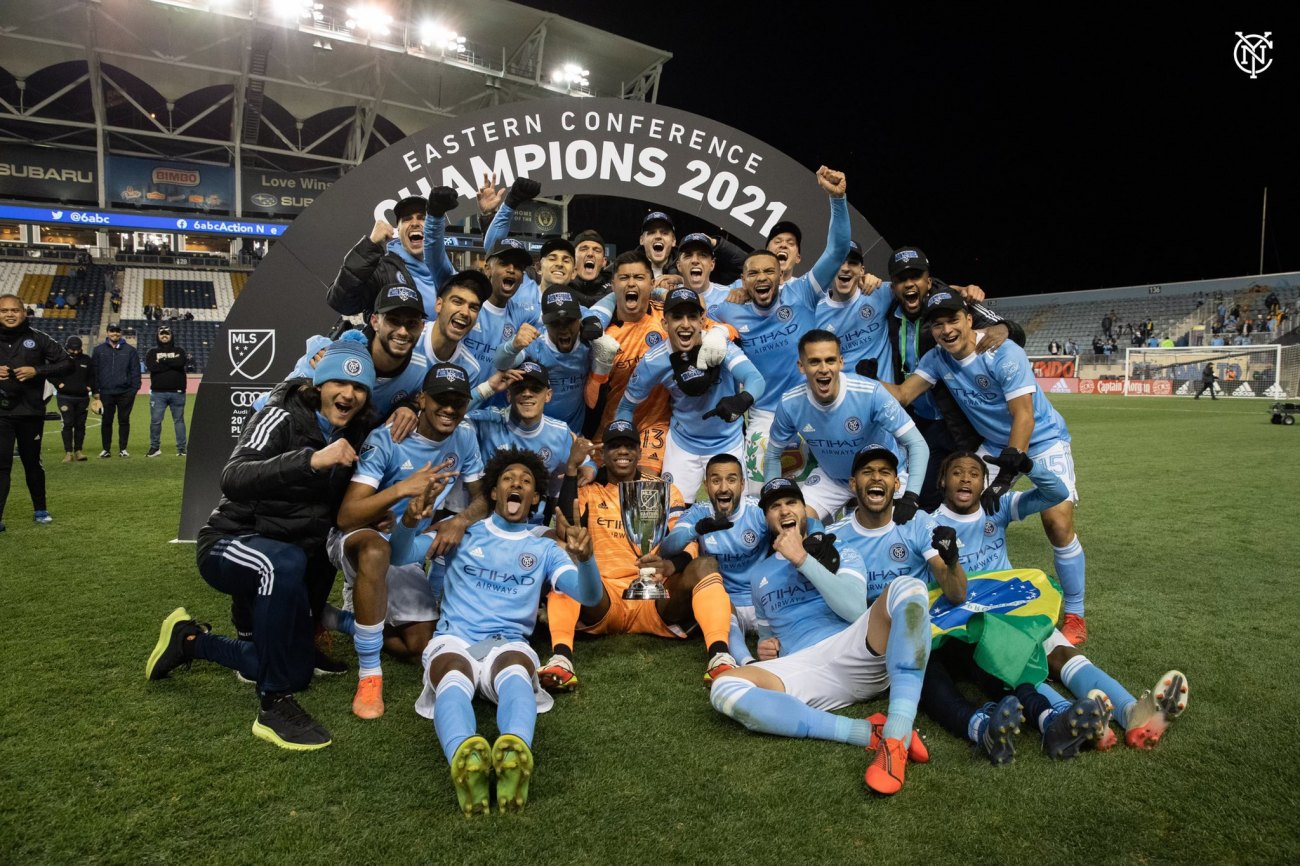 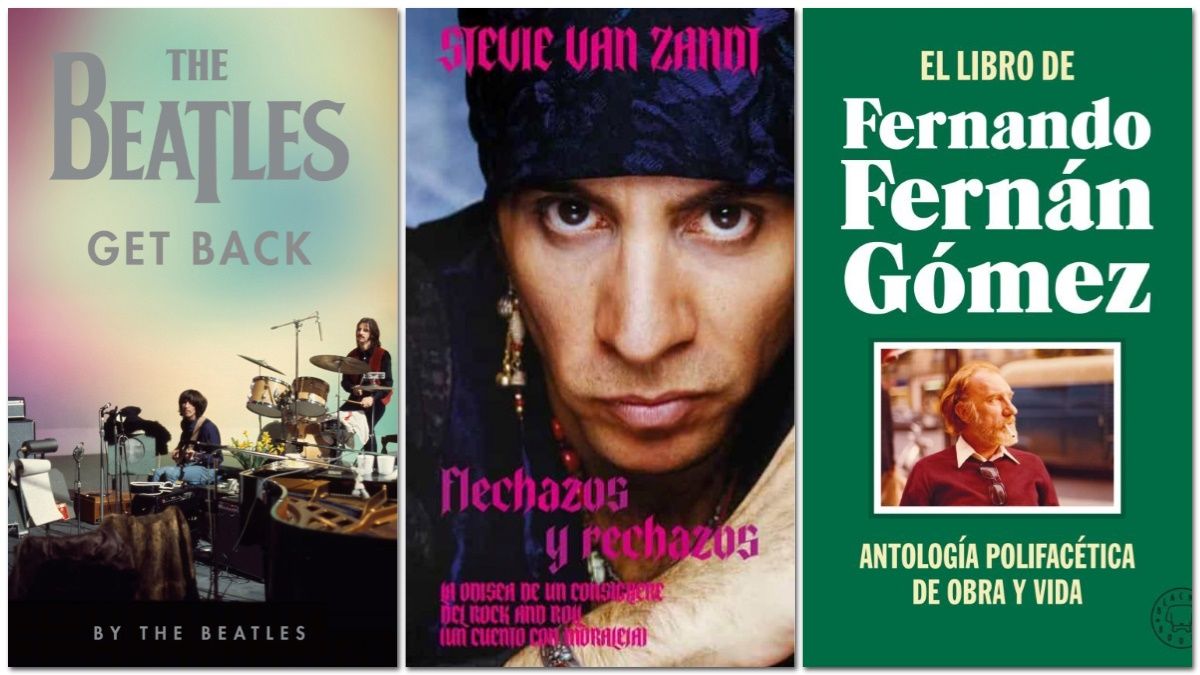 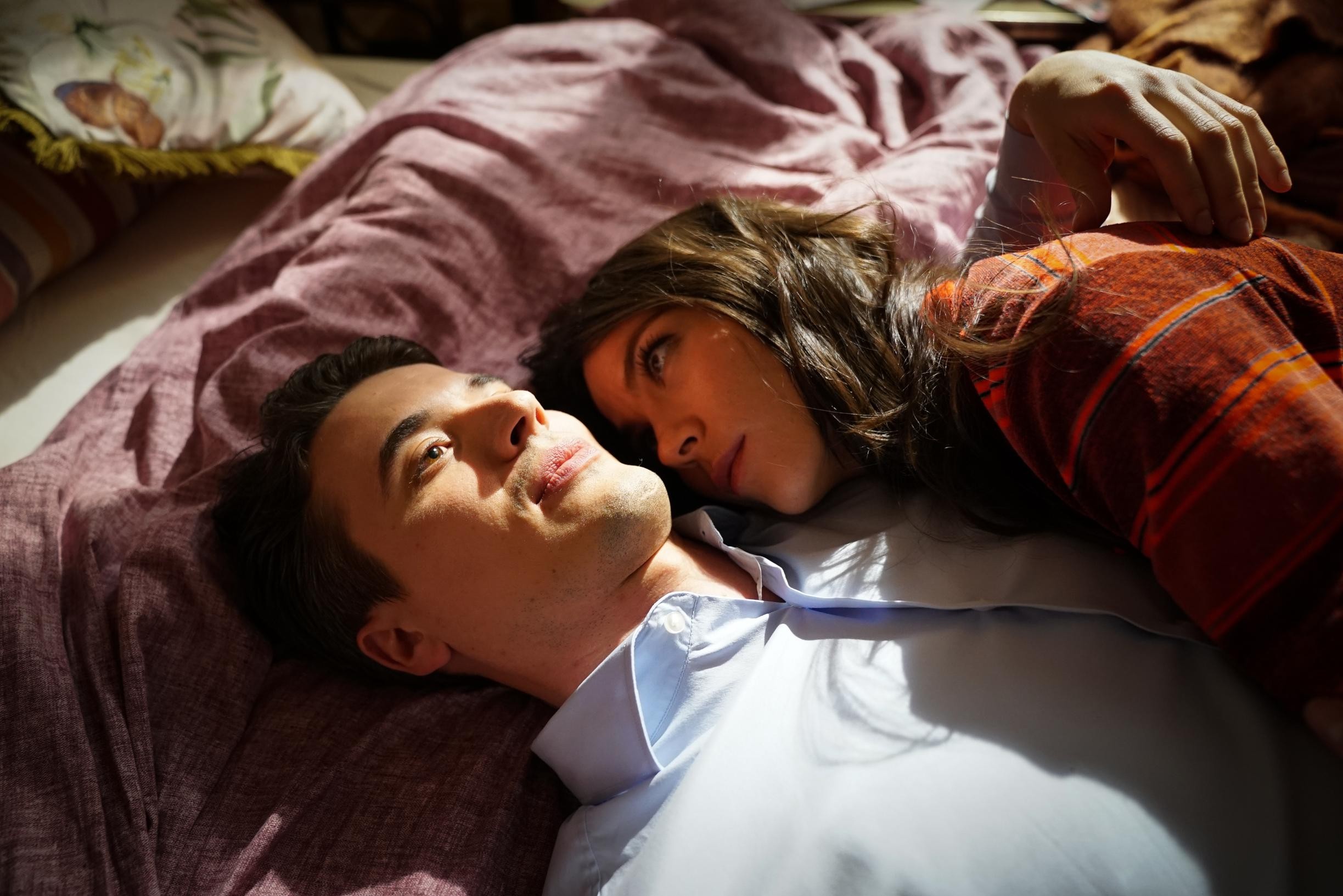