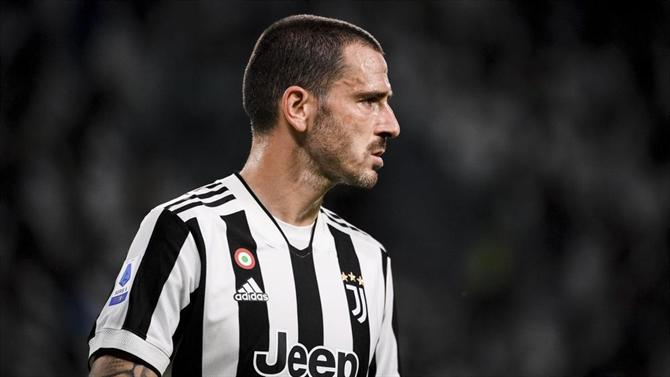 In an interview on the ‘Prime Video’ platform, experienced center-back Leonardo Bonucci expressed the idea that Juventus need to regain the spirit that was felt at the club before Cristiano Ronaldo arrived in Turin.

“Ronaldo made a decision that we respect. Last year the team played for him, but now we need to get back to the mindset we had before he arrived. Even though we won two titles last year, we couldn’t win the championship. I think our failure is due more to our faults than to the merits of our opponents, ”he said.

Juventus had a start to the season marked by a mixture of poor results and controversy over the departure of Cristiano Ronaldo, leaving the Turin club without an international scorer reference, which divided fans.