The Bank of Canada has surprised the market by announcing this Wednesday the end of its quantitative expansion program Thanks to the recovery of the country’s economy, at the same time that it brought forward the rise in interest rates to the first half of 2022, which at the moment are at 0.25%. But for now, the Canadian monetary authority will leave interest rates at the level it set at the beginning of the pandemic, 0.25%, because “the excess capacity” that exists in the Canadian economy continues to require “considerable policy support. monetary “.

The central bank added in a statement that it remains committed to keeping interest rate policy at the lower limit until the economic slowdown is absorbed to be sustainably achieve the 2% inflation target“.

The monetary authority also explained that the country’s economic recovery has made it possible to end the quantitative expansion program, whereby the Bank of Canada buys up to CAD5 billion (US $ 4.049 billion) in government bonds each week. The governor of the entity, Tiff Macklem, revealed, when announcing the measures, that the institution has been “gradually reducing” the rate of quantitative expansion since last October thanks to the progress of the country’s economic recovery.

“With the economy growing robustly again, the governing council (of the Bank of Canada) estimated that quantitative easing is no longer necessary,” Macklem said. Therefore, the program will be replaced by a “reinvestment phase” during which you will buy government bonds just to replace the expiring ones.

The bank’s forecasts estimate that the Canadian economy will grow 5% this year, 4.25% in 2022 and 3.75% in 2023. It also warned that inflation in Canada in the coming months will be higher than initially forecast. and that it will not return to the 2% target until the end of 2022. 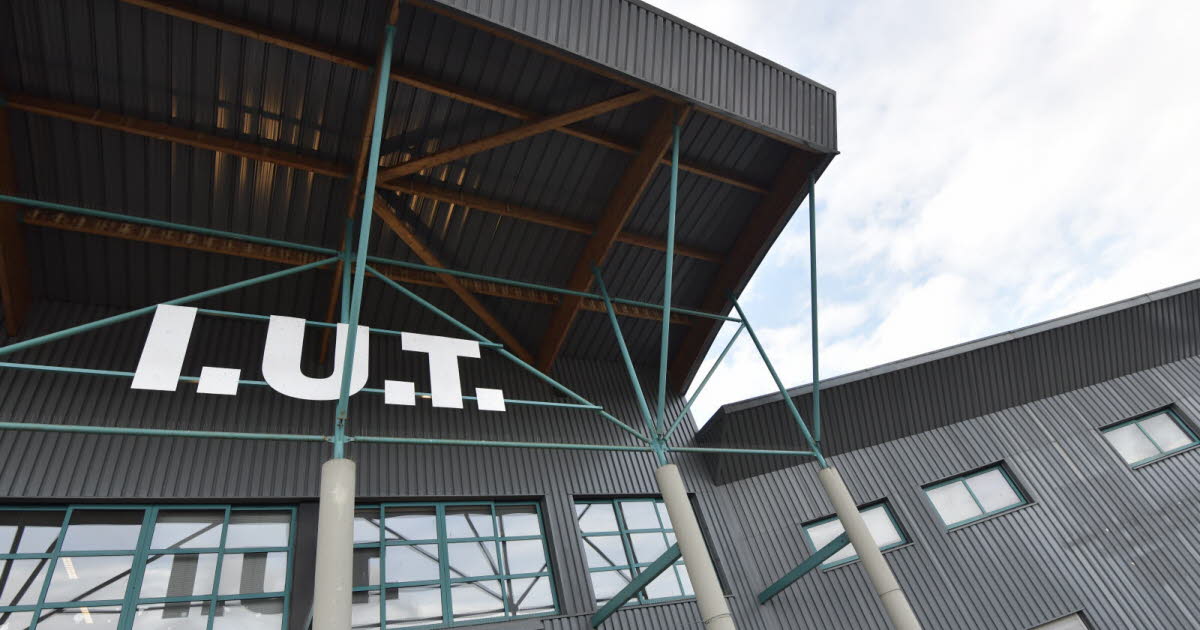 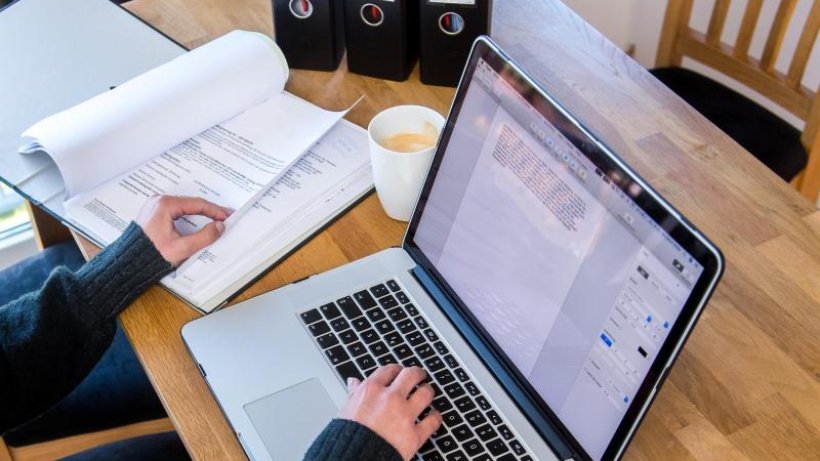 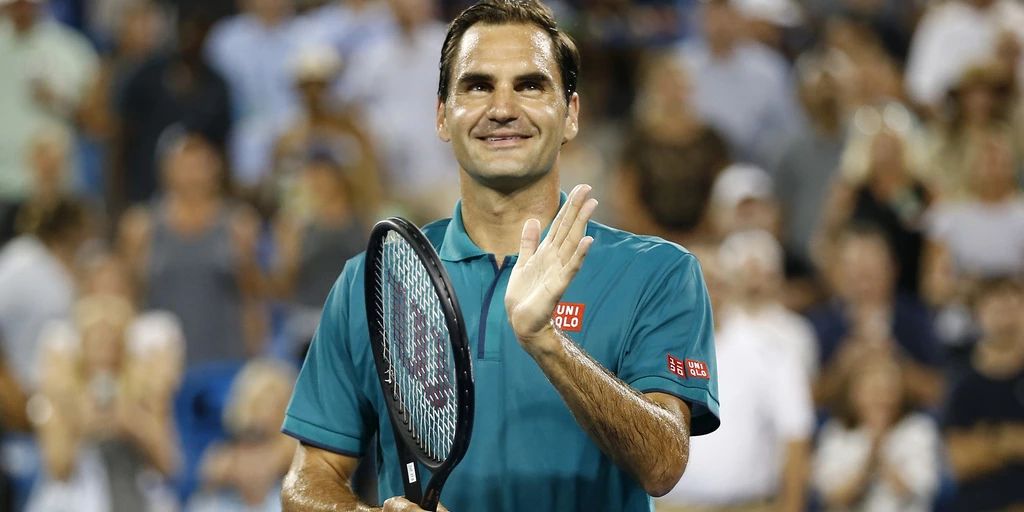