The Beatles and India, an idyll that changed the history of music

Home » Entertainment » The Beatles and India, an idyll that changed the history of music

Valladolid (Spain), Oct 27 (EFE) .- Few catharsis transcend both in the artistic plane as the idyll that germinated from the philosophical connection that the Beatles found in India in 1968; a journey immortalized in an exhibition that now houses the Casa de la India in Valladolid (northwestern Spain) with intimate snapshots of the Liverpool quartet.

Programs, books, records, posters, letters and, above all, photographs make up this sample collection provided for the occasion by numerous public and private entities, but also people such as Pattie Boyd, George Harrison’s first wife, who this Wednesday visited the exhibition, in the one that evoked those years of “freedom and learning.”

Set up in three parts, the first of them is dedicated to the trip that The Beatles made to an ‘ashram’ (spiritual retreat house) in Rishikesh to start transcendental meditation, a section where songs by the Liverpool quartet can be heard in versions of current Indian musicians.

The second part reflects the close relationship between George Harrison and the sitarist Ravi Shankar, key to interpreting the British group’s fascination for the spirituality of the Asian country; while the third focuses on what is known as the 1971 Concert for Bangladesh at New York’s Madison Square Garden, considered the first international charity concert in history.

This temple in memory of the British band also includes the quartet’s most intimate snapshots taken through Boyd’s own lens, such as a George Harrison reclining and shirtless staring at the camera in a hotel in South India after having been to the Rishikesh ashram (1968).

Others reflect the day-to-day life of The Beatles on their momentous journey in India, like John Lennon and Paul McCartney fiddling with a super eight camera recording their experiences.

From all this trip, Pattie Boyd herself absorbed a life lesson that she continues to put into practice today, which is pacifism as a flag, hence the message she has left written on her visit to this exhibition reads like this: “Let’s hope and let us pray for world peace and harmony ”.

A message left in turn by The Beatles in their last compositions together, such as their eternal ‘Let it be’, with all the philosophical load that a lifestyle based on “collecting all the love that one sows” treasures.

Coordinated by Blanca de la Torre, ‘The Beatles and India’ was inaugurated on September 2 and complements the celebration of the film marathon on the band that yesterday hosted the 66th Valladolid International Film Week (Seminci). 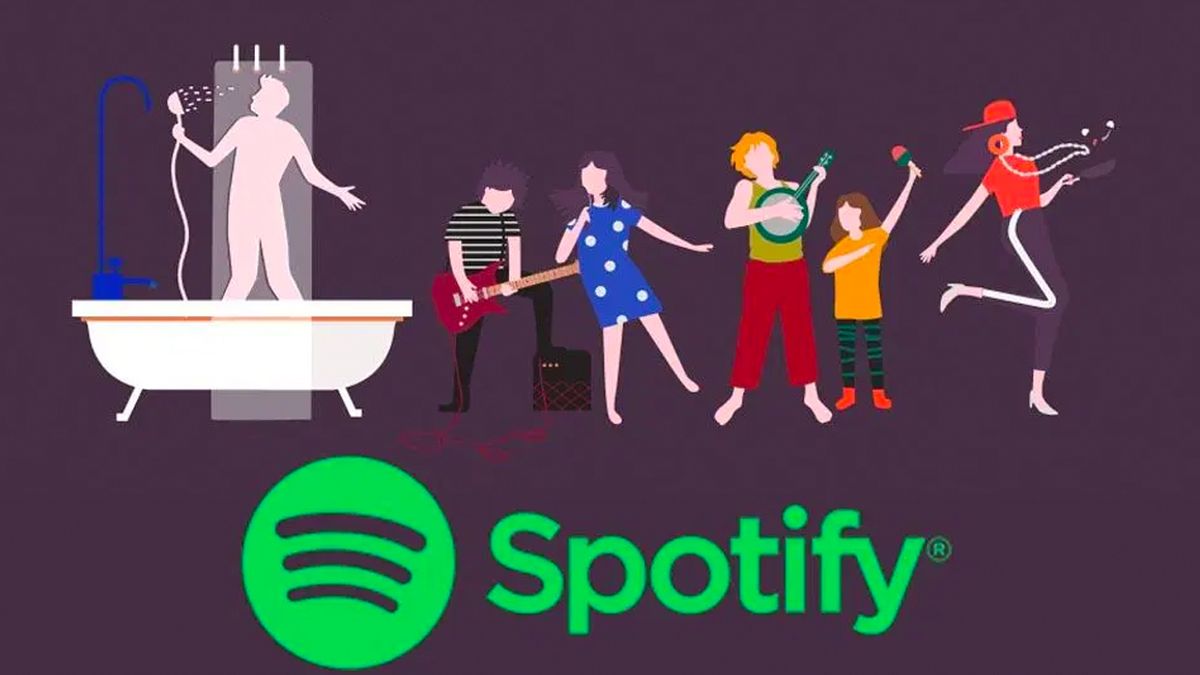 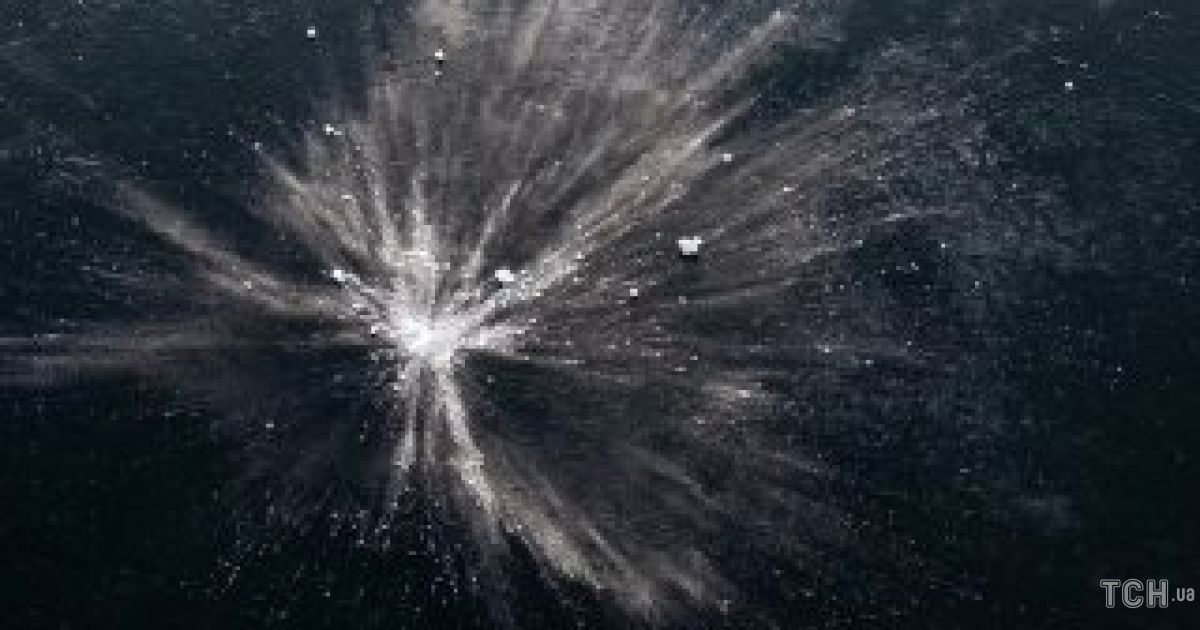 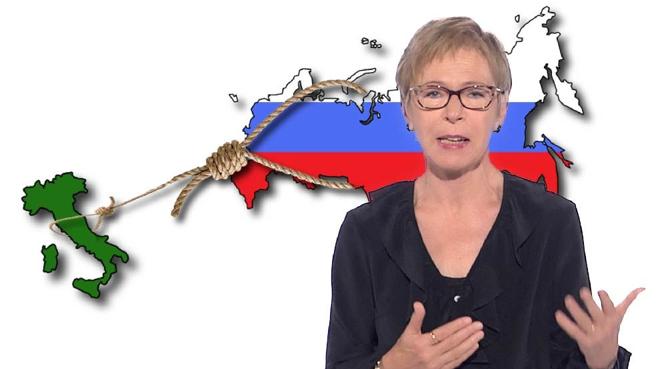 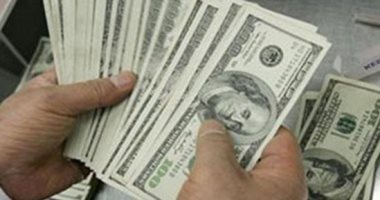 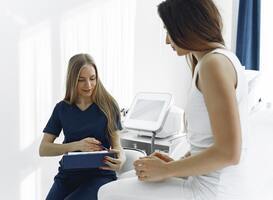