“The Best”: Neymar, Jorginho and Alisson nominated for FIFA World Player of the Year award 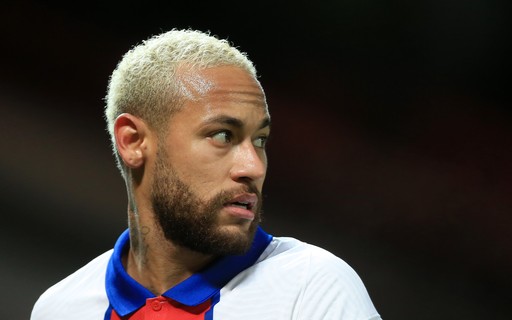 goalkeeper Alison and the attacker Neymar Nominated by FIFA among finalists for The Best, an award from the football regulator that selects the best in the world in the Year of Sport. In addition to the duo, defensive midfielder Jorginho, a Brazilian born athlete and naturalized Italian, is among the eleven nominees.

Neymar, who is defending Paris Saint-Germain (France), and Jorginho, who currently plays for Chelsea (England), have already been nominated for the Ballon d’Or, sponsored by France Football magazine.

Among the three Brazilian-born candidates, Jorginho has one of the qualities that has been considered the most in the years when the World Cup did not take place, the fact that he won the last UEFA Champions League title with the Blues.

Recently in an interview with GQ Brazil Jorginho spoke about the importance of this type of appointment to his life and career. “My story will make a great movie,” joked the Imbituba (SC) athlete. Chelsea’s Italian star Jorginho says he’s a fan of Sao Paulo and Flamengo.

+++ Read more: Chelsea’s Italian-Brazilian star Jorginho says he is a fan of Sao Paulo and Flamengo

The list published by the organization also includes postage stamps from the past decade, the Portuguese Cristiano Ronaldo and the Argentine Lionel Messi. Both were mentioned by the two teams that defended this year. In the case of CR7, Juventus and Manchester United, while Messi started the year in Barcelona and ended up at PSG in the second half.

Spain with three; England and Sweden are the most player countries with two players each that the company remembers.

Also among those for the award as the best male resp.

The Germans Hansi Flick, the German national team, and Thomas Tuchel, Chelsea, are nominated as the best coach in men’s football. Italians Roberto Mancini of the Italian national team and Antonio Conte of Tottenham Hotspur; The Argentine Lionel Scaloni from Argentina and Diego Simeone from Atletico Madrid. And the Spaniard Pep Guardiola from Manchester City. 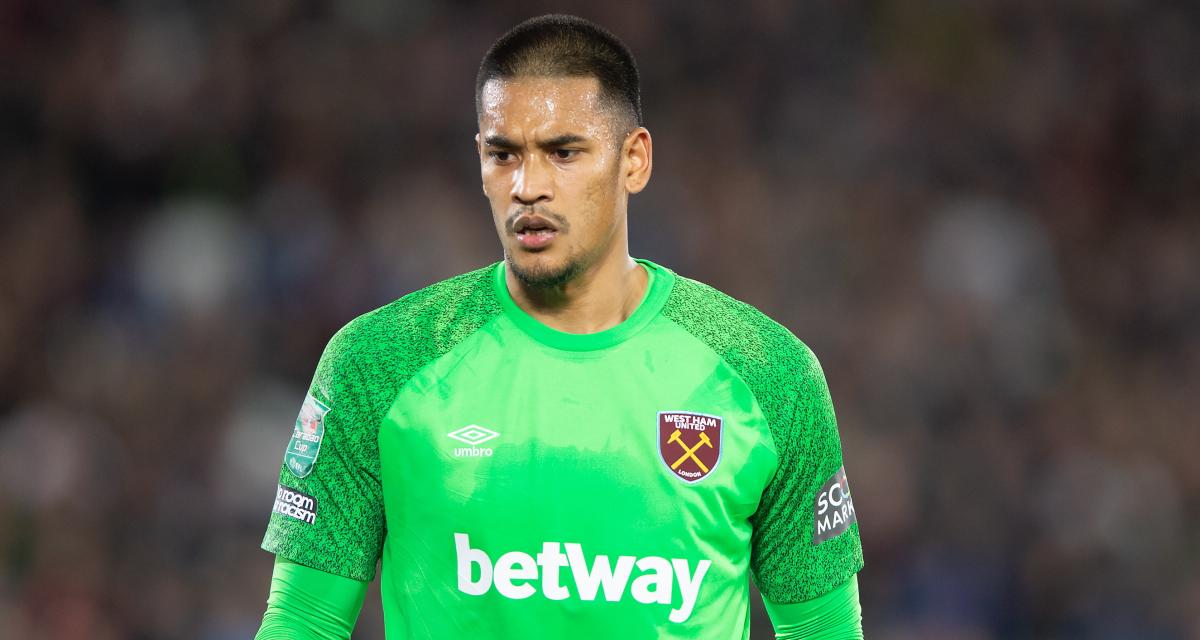 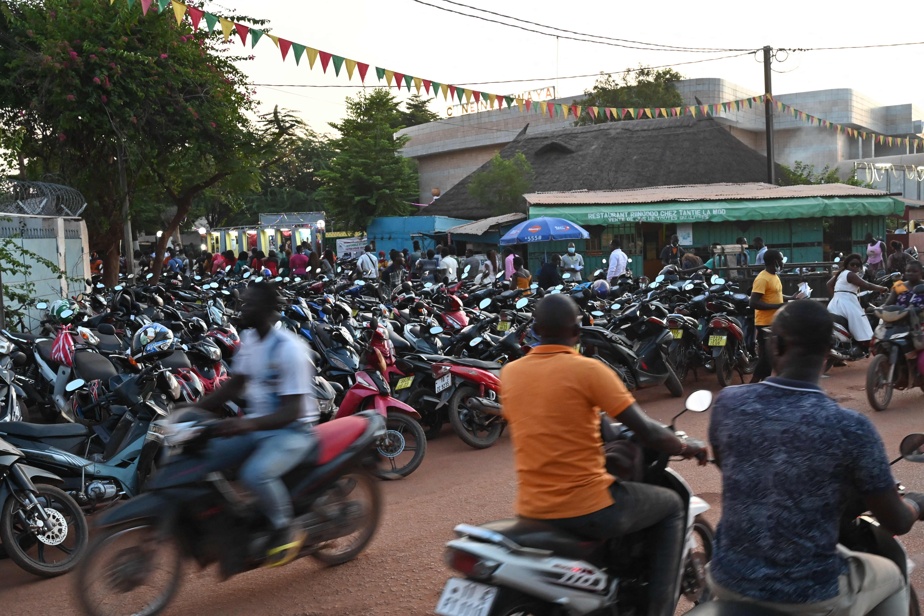 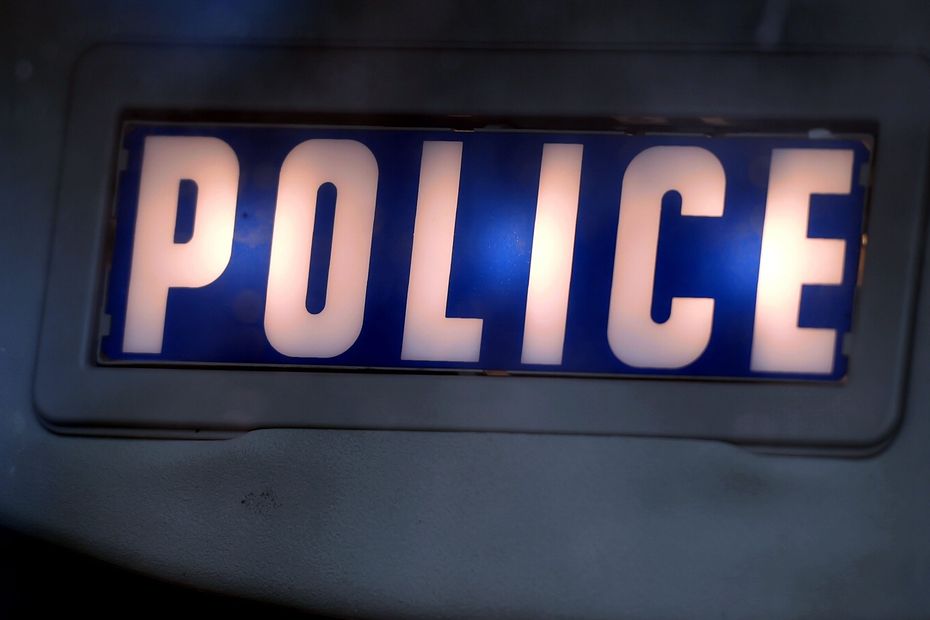 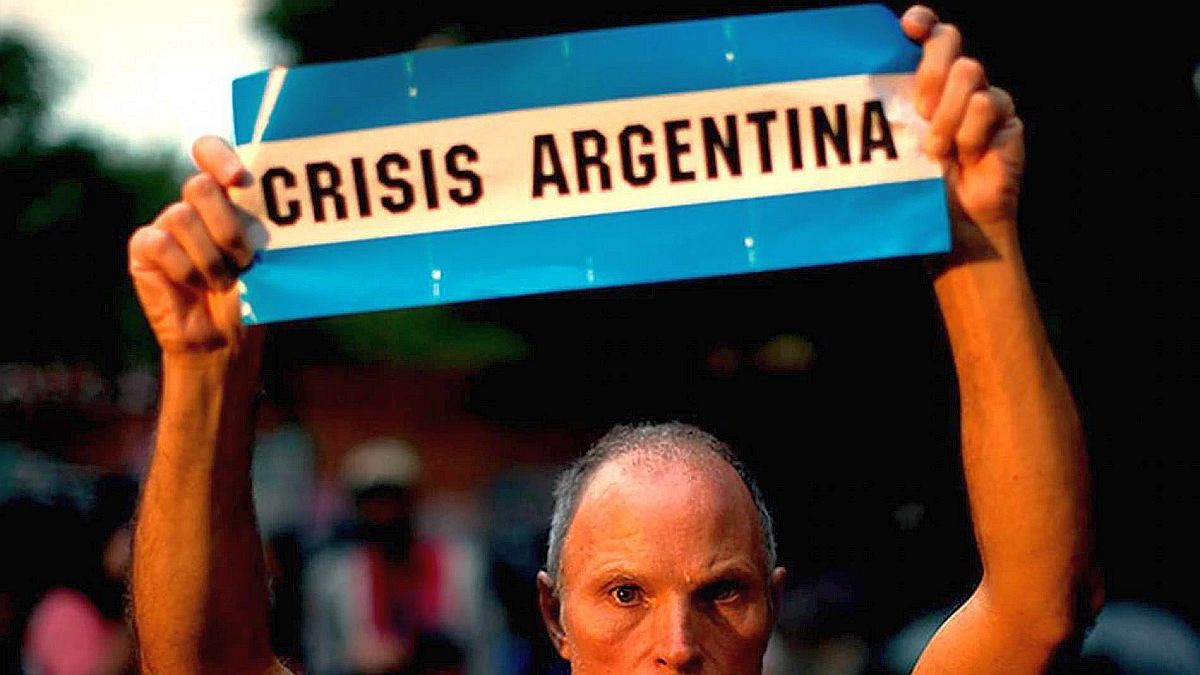 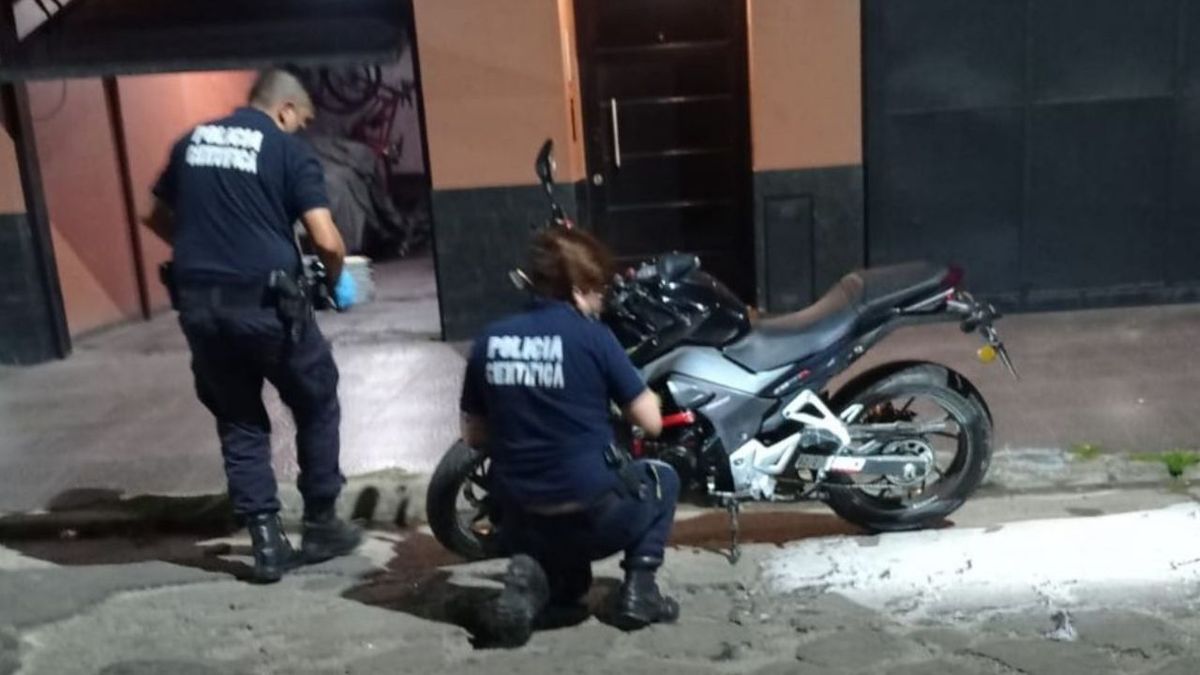