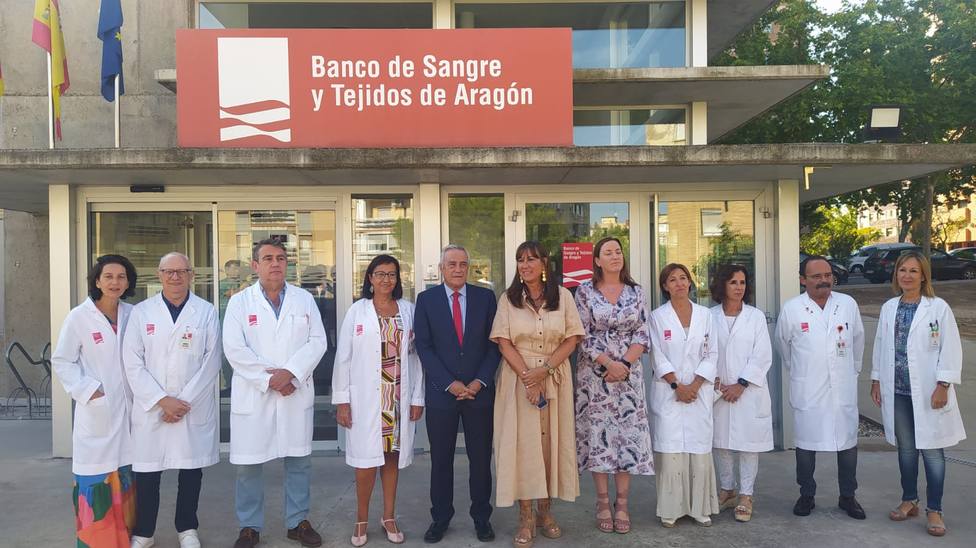 Sixteen years ago, the Blood and Tissue Bank of Aragonfacilities that not only serve blood donors, but have also been a tissue bank since 2008 and a breast milk bank since 2011. Since its inauguration in 2006, the Blood Bank has received around 750,000 blood donations forksThis year, more than 30,000 donations have already been received, after registering good figures in the summer.

This morning the President of the Cortes of Aragon, Javier Sada and the Minister of Health, Sira Repollés, have visited the facilities of the Blood Bank, on the occasion of this 16th anniversary, to learn about the work carried out by its professionals on a day-to-day basis. They have been accompanied by managing director of the Blood and Tissue Bank of Aragon, Carmen Garcéswho has valued the functioning of the center over the years: “Since 2006 we have been overcoming all the difficulties and attending to our fundamental mission, which is to be able to respond to all the needs of our Autonomous Community in this field”.

The director also wanted thank donors for continuing to serve the needs of the Blood Bank. For this reason, we have spoken with the donors who were preparing to contribute this morning and we have asked them why they donated blood: “It is something that we can do for other people and that does not cost that much either. In addition, you never know when we may need a transfusion “. Another donor wanted to encourage more people to go to the Blood Bank: “I always tell everyone that it costs nothing, you simply come here to waste an hour and a half of your time and you can help many people who are sick.”

To celebrate this XVI anniversary, the Blood Bank raffles tickets for the Teatro Principal and tomorrow has organized a meeting of university students, who will make their first blood donation. They have also invited the residents of the Delicias neighborhood to visit the facilities. Over 6,000 Russians lined up to enter Finland in a single day. 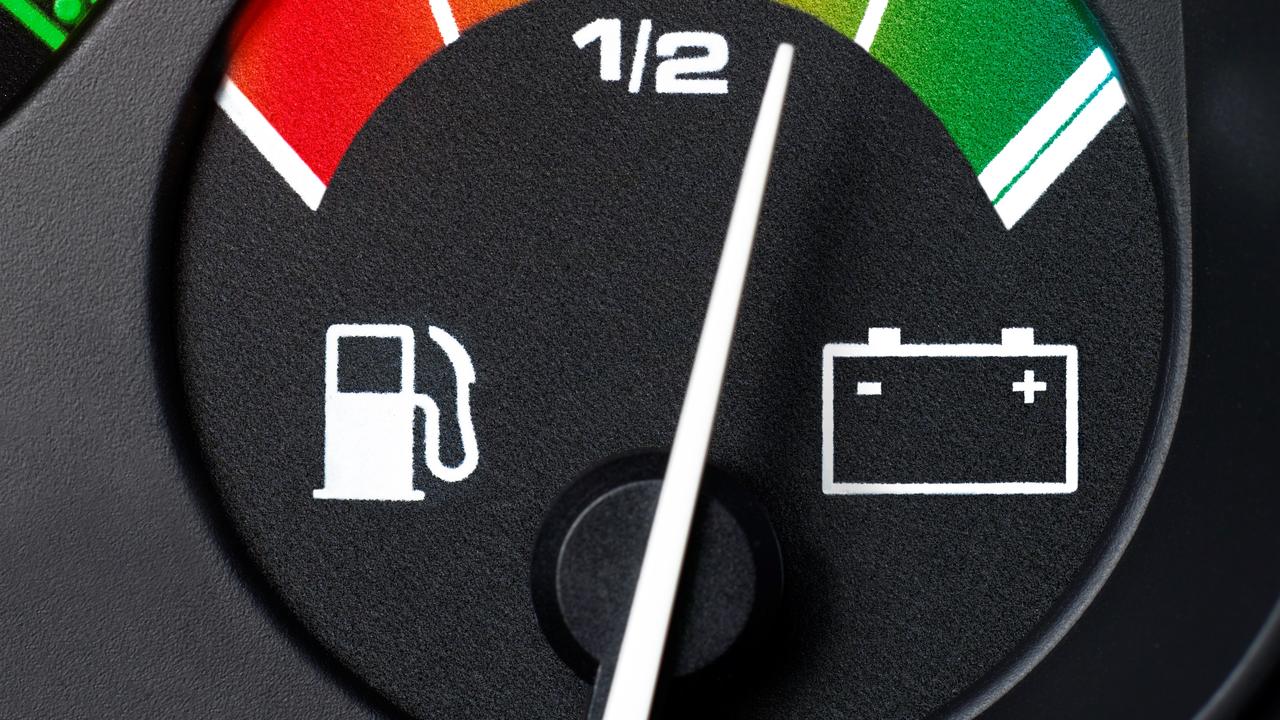 Price difference between refueling and charging is getting smaller | NOW these French people will pay it one last time this year, those concerned 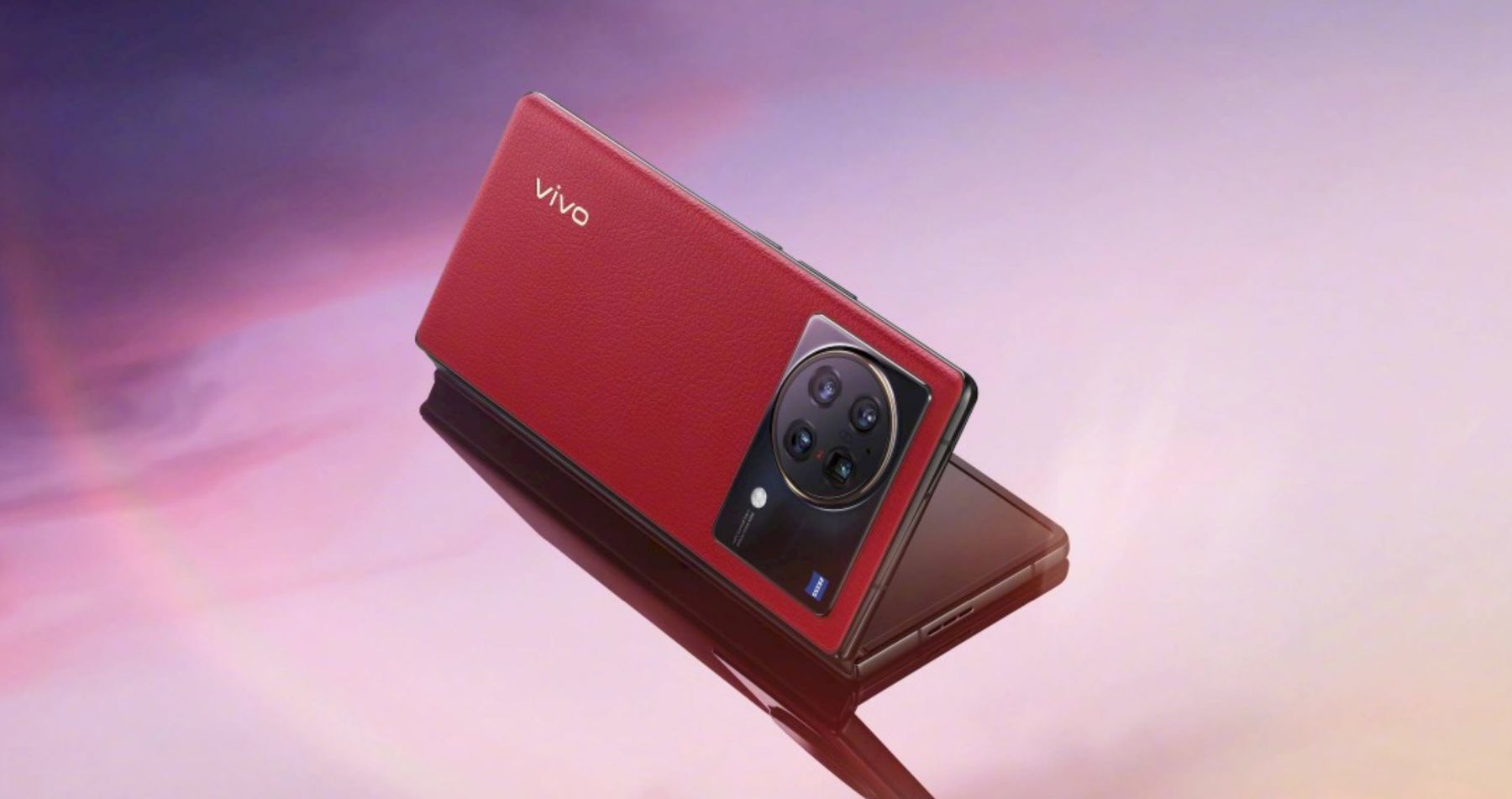 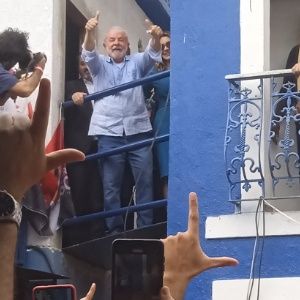 Lula Calls To Fight Abstention To Avoid A ‘Trump Effect’

Trudeau cancels his trip to Asia, sends the army to Nova Scotia