Police have not yet released many details, but are treating the case as a possible homicide. The term usually means the killing of one person by another without necessarily being intended or committed with criminal intent. This was reported by the AP agency on Monday.

“It is with deep sadness that the university has been notified of the deaths of four University of Idaho students who appear to have been victims of homicide,” University Chancellor Scott Green said on Facebook, adding that all classes will be canceled on Monday out of respect for the dead.

Shortly after the bodies were discovered, the university told students to shelter in place for about an hour until investigators confirmed they were out of danger.

The city of Moscow is a university community nestled among the rolling hills of Idaho, about 130 kilometers southeast of Spokane, Washington. 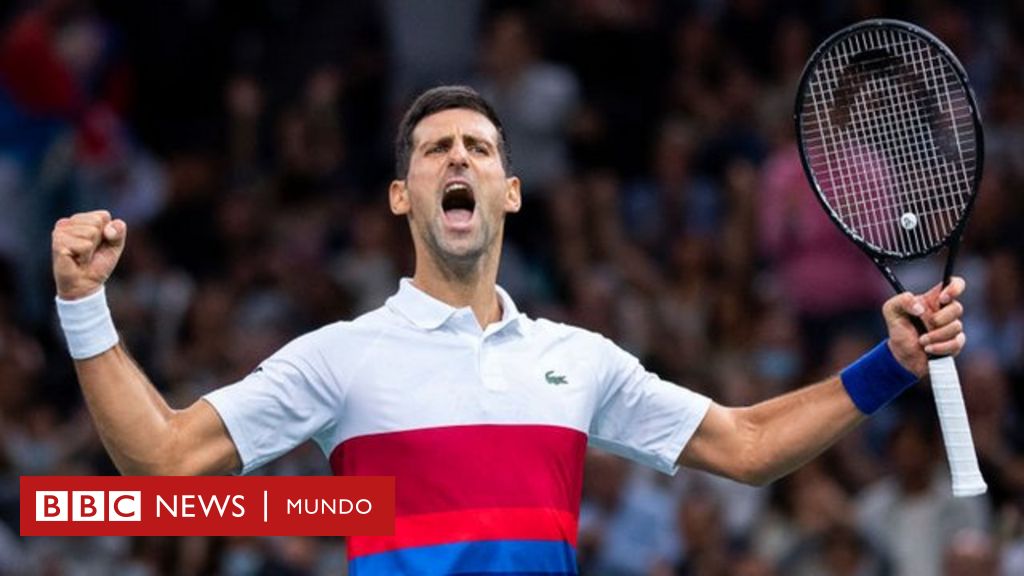 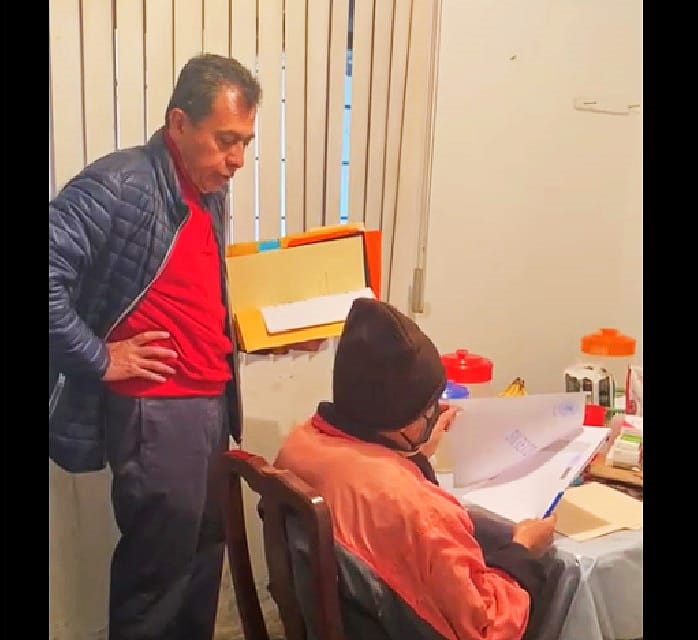 They reveal a video that denies the version of lawyer Báez 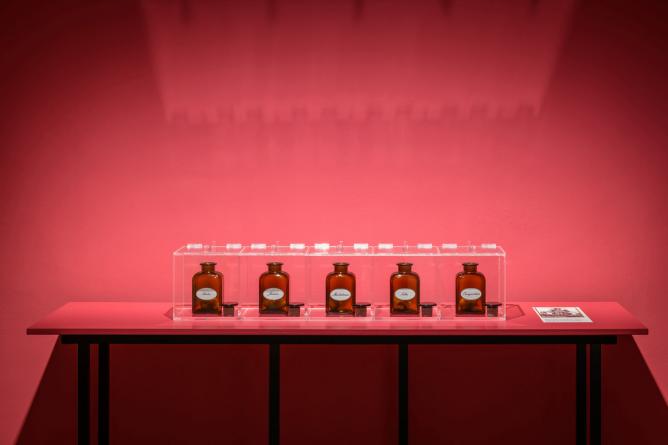 The glove – more than fashion 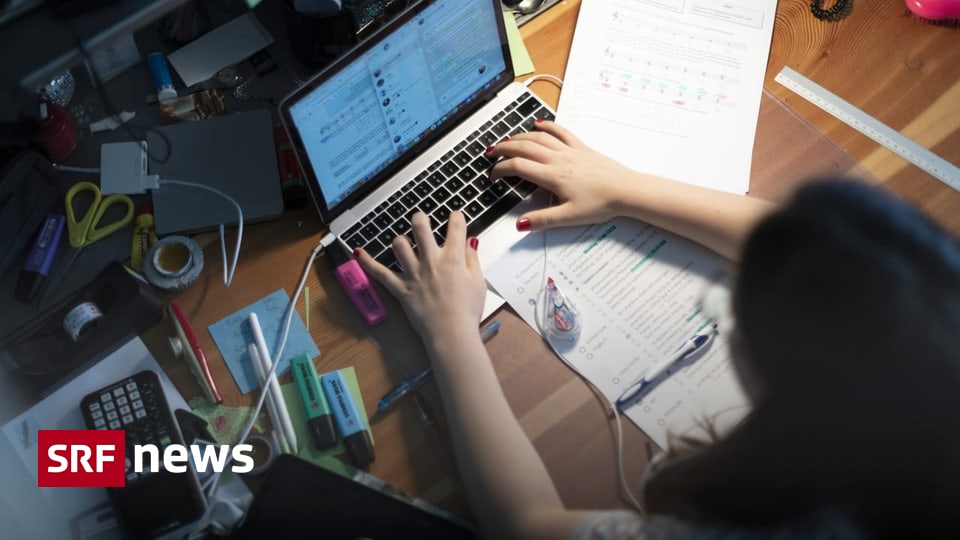