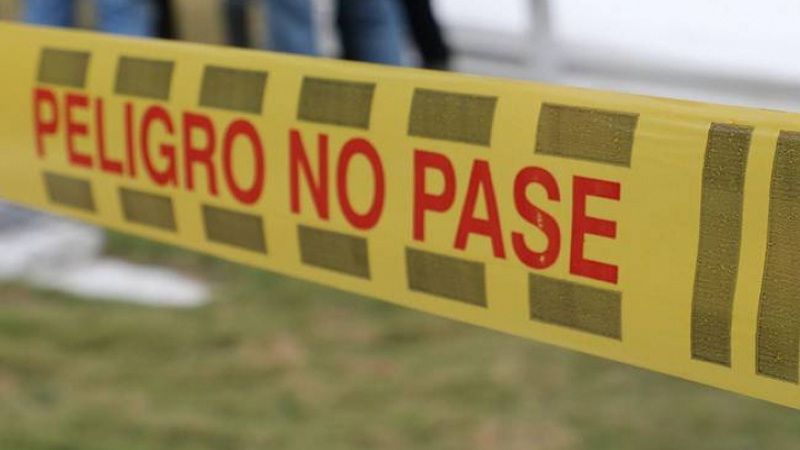 In Puerto Guzmán, 18 men died in the confrontation between the self-styled “Border Commandos” and the first front “Carolina Ramírez” of the Farc dissidents.

The bodies of the deceased were transferred by the community to the cemetery of the José María Inspection, in Putumayo and later they were transferred to Florencia and from there to the Medicinal Legal facilities in Neiva, for the continuation of the respective rigorous procedures. .

Some relatives of the victims have traveled to Neiva, in order to claim the bodies of their loved ones, but it has only been known until Saturday that said procedure could be brought forward.