The Brazil team gets ready without stress to receive Colombia 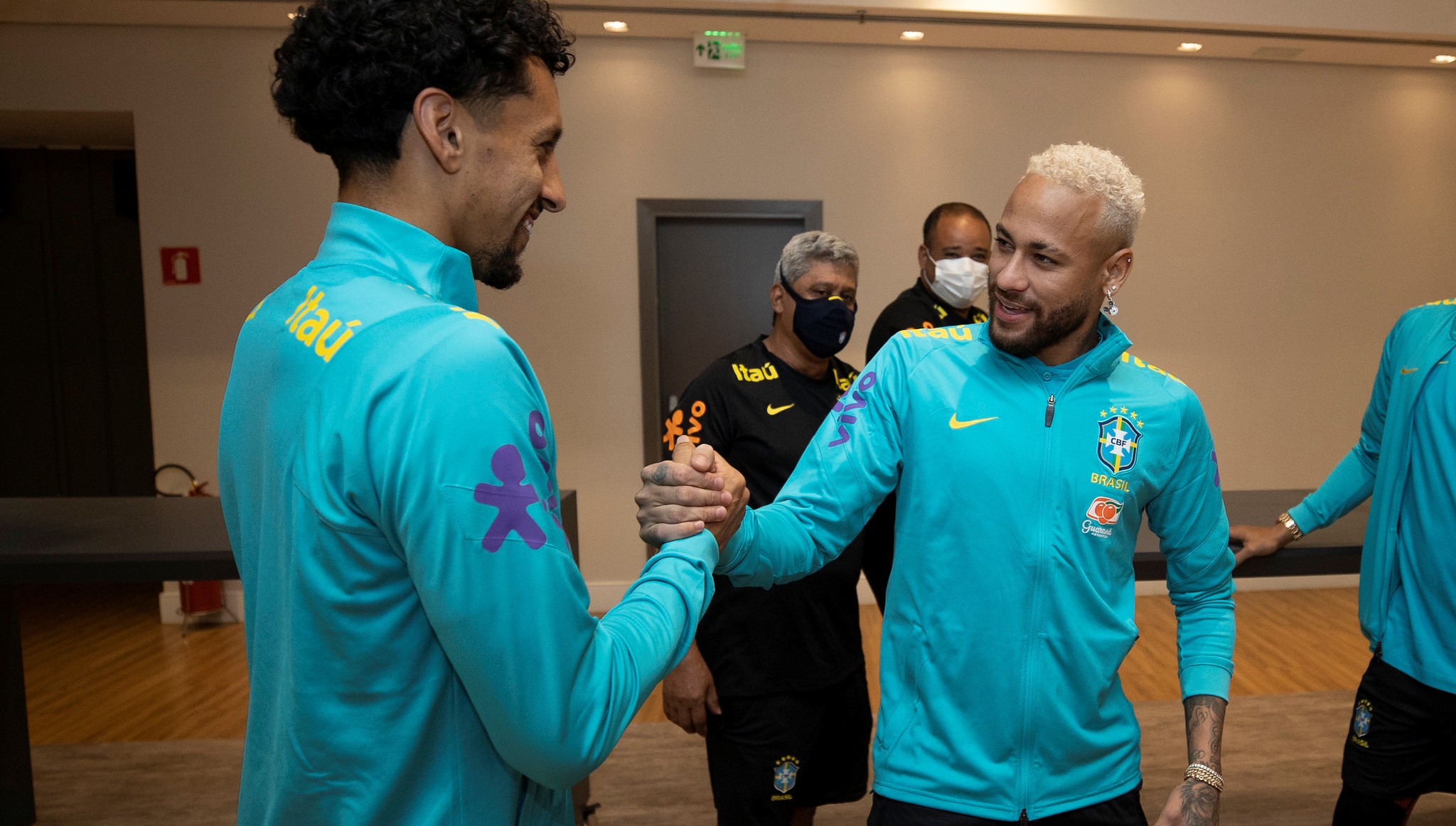 The players summoned by Brazil for Thursday’s match against Colombia for the qualifying rounds of the Qatar 2022 World Cup landed this Monday in Sao Paulo at the drop of a hat and, with only 13 of the 23 summoned available to the coach, Tite limited training to exercises in the Gym.

The Brazilian Football Confederation (CBF) reported on its social networks that most of the players who have so far been under the command of coach Adenor Leonardo Bachi ‘Tite’ carried out “a regenerative work in the academy”, which is why they canceled the transmission of training.

“Only midfielder Philippe Coutinho (Barcelona) and goalkeepers Ederson (Manchester City) and Gabriel Chapecó (Gremio) worked with the ball, as well as left-back Reginaldo, player in the Corinthians youth divisions” and summoned to support training explained the entity.

For this reason, Canarinha will only have two training sessions with the full team on the field, on Tuesday and Wednesday, before receiving Colombia on Thursday at the Neo Química Arena stadium in the city of Sao Paulo in a match at the that can mathematically guarantee your qualification to Qatar 2022.

This is because many of the players are only expected in Sao Paulo on Monday night or Tuesday morning.

Coutinho, absent from the national team for more than a year due to various injuries, was the first to appear in the concentration, after landing in Sao Paulo on Sunday.

The last to arrive must be defender Gabriel Magalhaes, a player for English Arsenal, who was summoned at the last minute on Monday for the Brazil matches with Colombia and Argentina to replace the injured Lucas Veríssimo (Benfica).

The Benfica defender will miss the rest of the season after sustaining a serious injury to the anterior cruciate ligament in his right knee on Sunday in a match against Braga.

It was Brazil’s second casualty as Liverpool striker Roberto Firmino was also called off due to injury and replaced by Real Madrid winger Vinícius Júnior.

After hosting Colombia on Thursday, Brazil will face Argentina in San Juan on November 16 in their last match this year.

Brazil is the undisputed leader of the South American qualifying rounds after 10 wins and 1 draw in 11 games, with an advantage of 6 whole points over their immediate guard (Argentina) and a few points from guaranteeing their qualification to Qatar 2022.

In the absence of seven games for the end of the qualifying rounds, Canarinha has a 15-point advantage over Colombia, fourth placed, last place that gives direct access to the World Cup event.