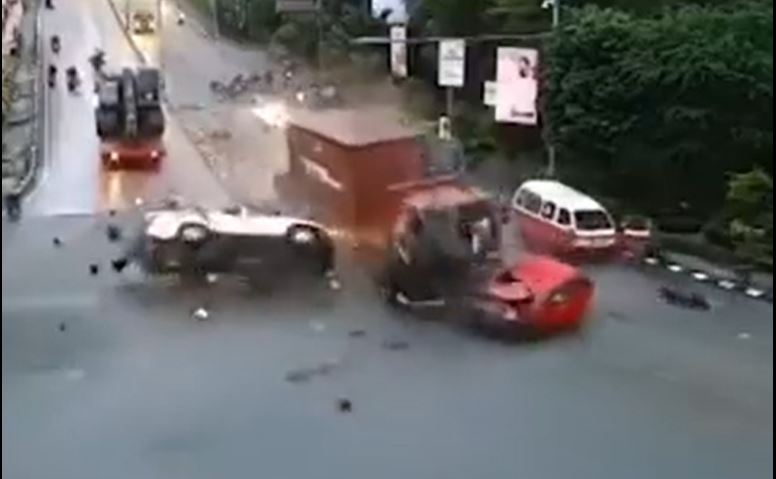 A video that went viral on social networks shows the exact moment when a truck in Indonesia ran out of brakes on January 21 and rammed several vehicles while they were waiting for the traffic light to give them the green light.

The incident occurred in the city of Balikpapan, Indonesia.

Unofficially it was reported that the accident left at least four fatalities and more than twenty people injured.

In the images it can be seen that the truck was going at high speed and motorcycles and several vehicles were left behind. A public lighting pole was also knocked down.

Police reported that the crash occurred at 6:15 a.m. Indonesian time and that the driver of the truck was a 48-year-old man.

The heavy transport was fully loaded with lime and would have run out of brakes.

A truck without brakes rams several vehicles in Indonesia
The accident left at least 4 fatalities and more than 20 injured in the city of Balikpapan (Indonesia)#Accident #Indonesia #iranpress pic.twitter.com/xUwLlfUruU 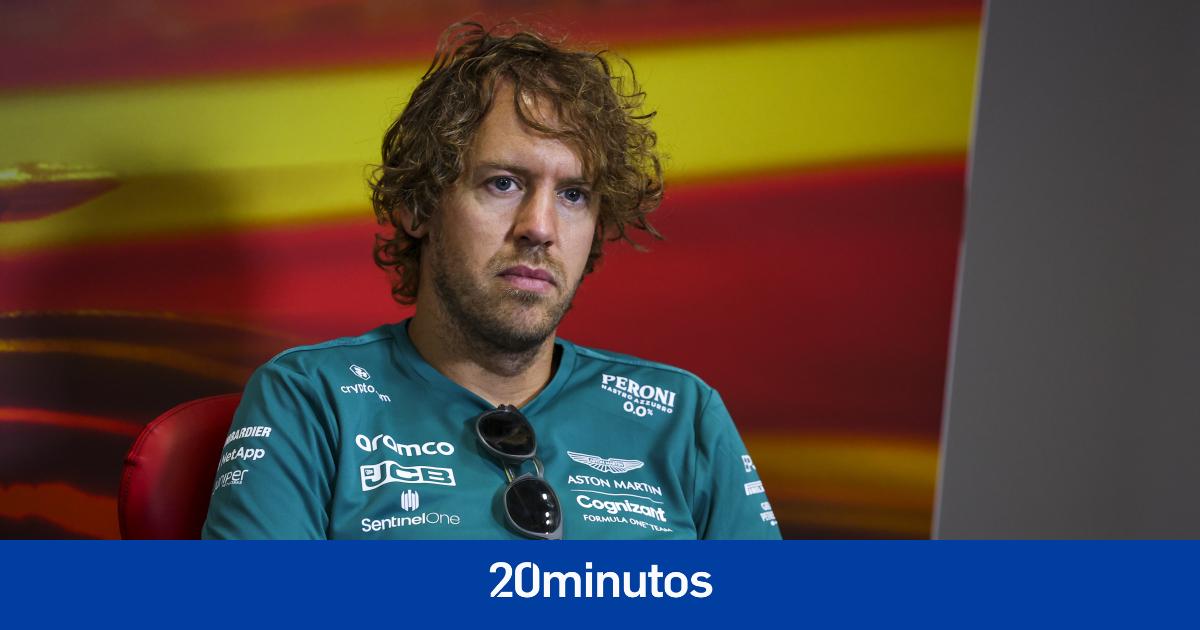 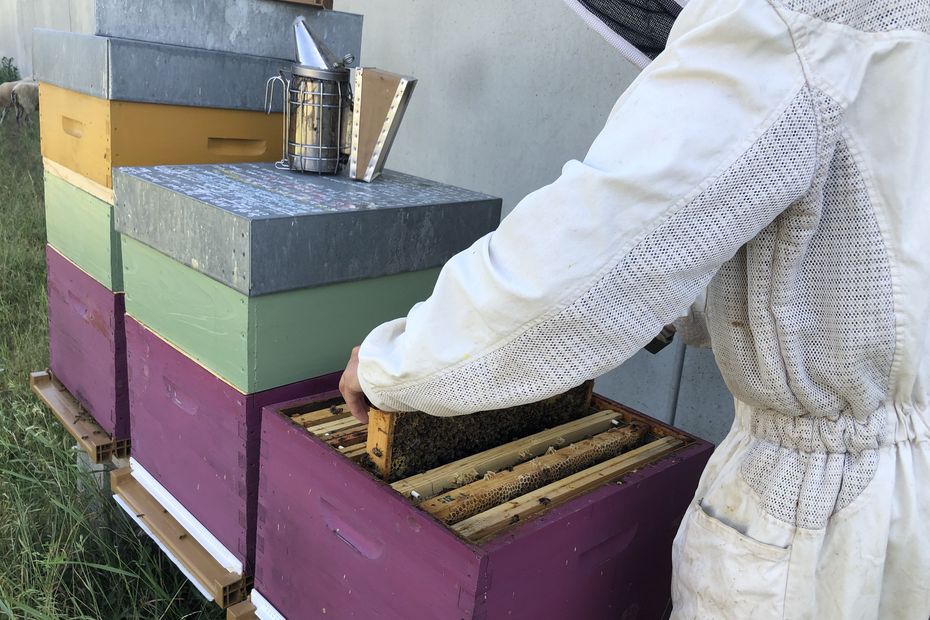 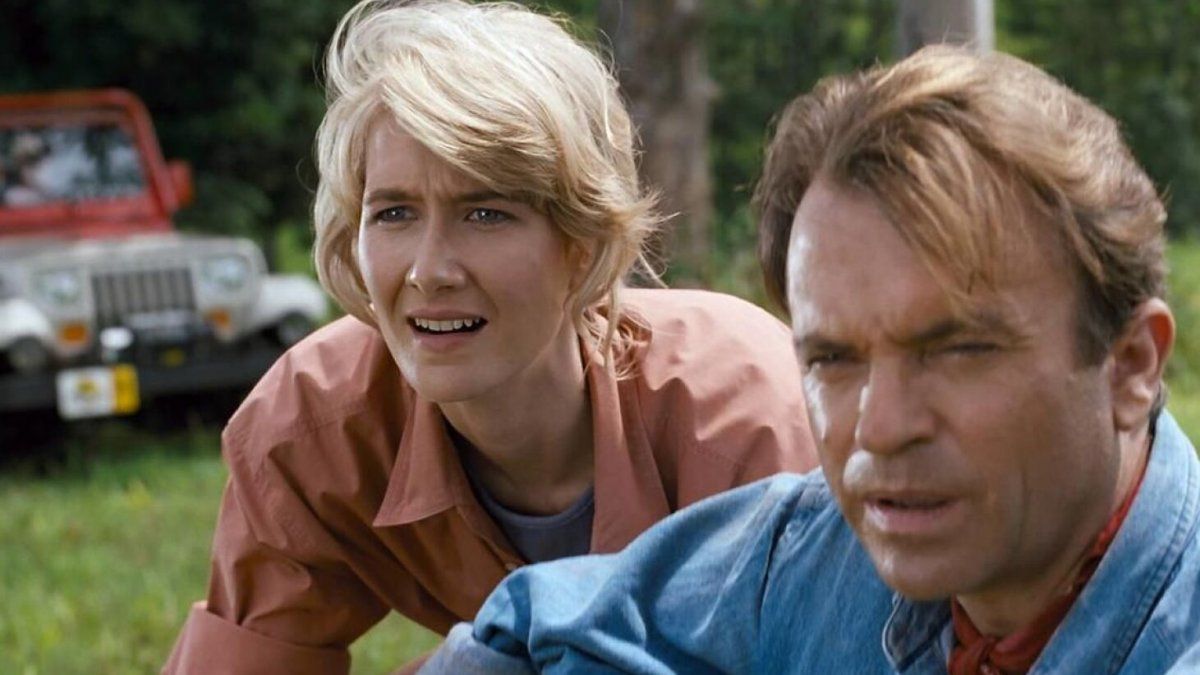