The circular line will definitely be maintained. / GIT

The Mobility Council gives the green light to the final maintenance of the line, which had been in testing for 13 months. The shuttle service to connect with the exit of the Ave to Madrid at 7 in the morning is abolished

After more than a year in provisional operation, the City Council has decided to officially maintain its commitment to the circular urban bus line. The line joined the network in September 2021 with a period of one year in order to study its operation and see if it effectively represented an improvement on the new route map. And the results, as defended by the Mobility department, have been satisfactory.

According to official data, the line has been used during these 13 months by a total of 443,805 users. And the trend, moreover, continues to rise, as evidenced by the fact that last September there was a 40% increase in the number of users compared to the same period in 2021.

On weekdays, the line connects the University Hospital of Burgos (HUBU) and the Faculty of Education of the San Amaro campus, connecting in a circular way areas of San Pedro de la Fuente, Fuentecillas, the cemetery, the Boulevard or Gamonal.

shuttle to the station

At the same time, the Mobility Service Council (Samyt) has decided to abolish the shuttle bus to the train station launched months ago on the occasion of the beginning of the operation of the Ave. This route, which was created to improve the connection with the exit of the Ave a Madrid at 7 in the morning, it has barely accounted for 118 passengers in the three months in which it has been operational, which has led the City Council to decide on its suspension. The last trip will take place on October 31.

The Samyt Council has also decided to move the stop located on the Logroño road to the Club ‘El Soto’, in Castañares. Starting today, the route 4 bus will stop within the new urbanized sector located nearby, instead of at its previous location.

All the news from Burgos, in BURGOSconecta. 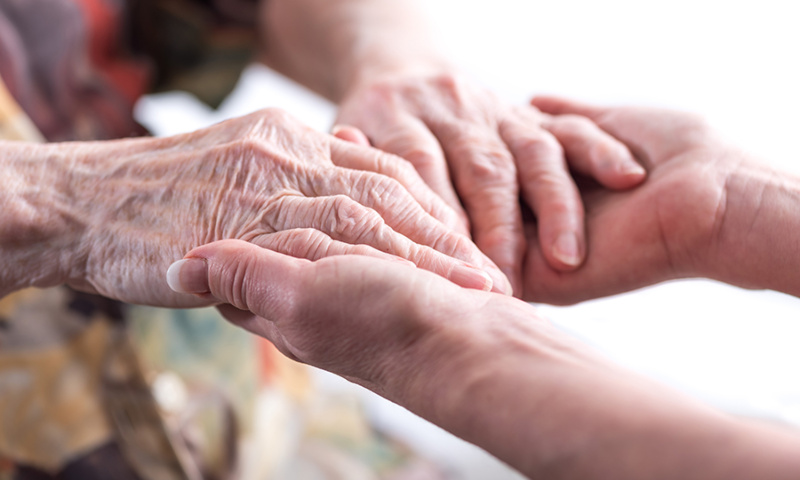 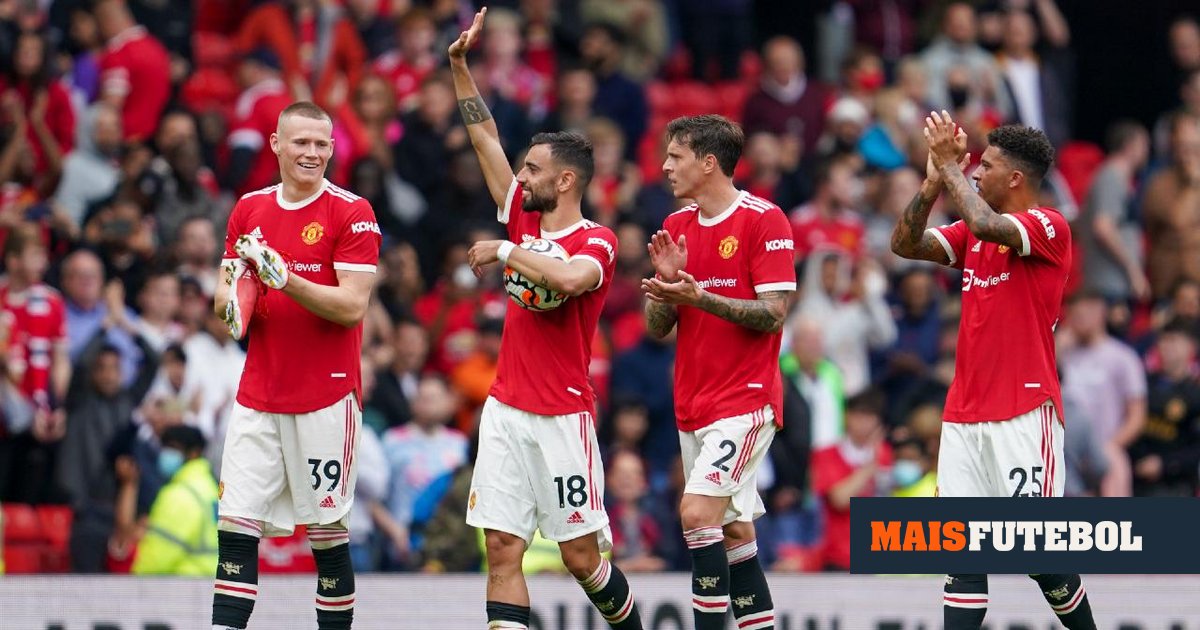 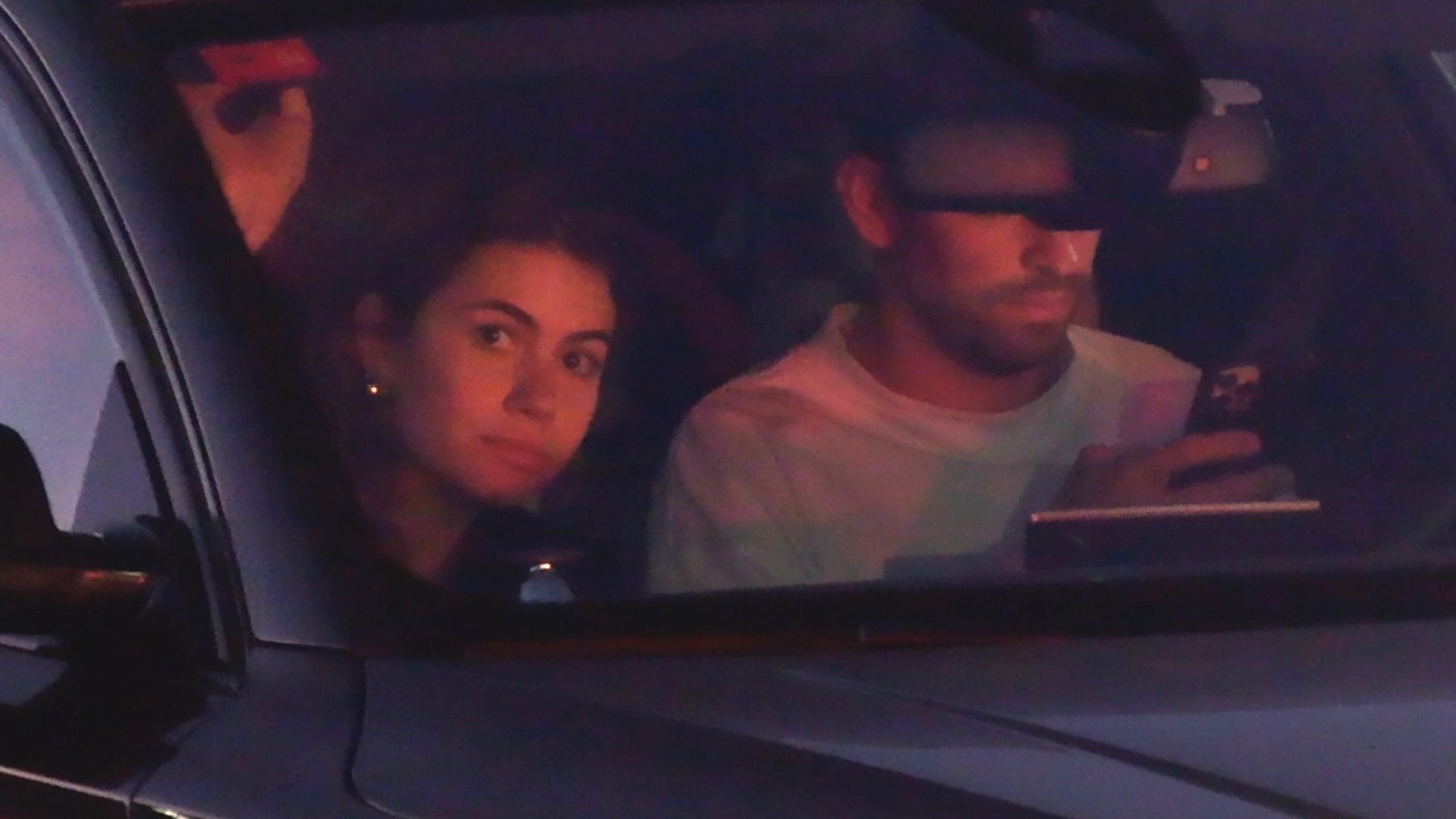 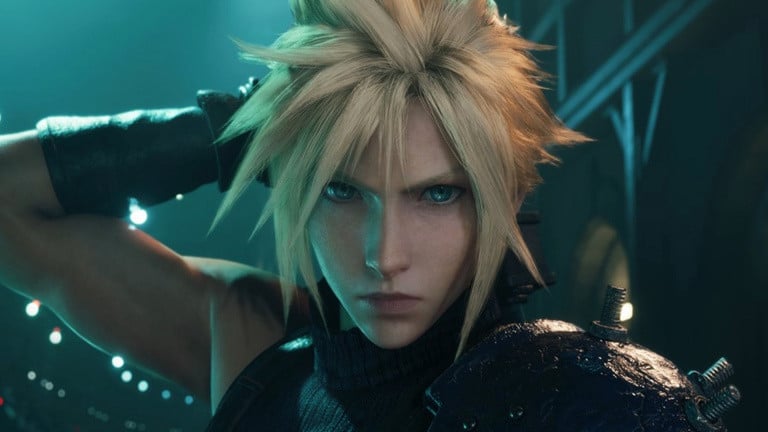