The camera of a smartphone can break if it sticks to the handlebars of the motorcycle. Apple warns iPhone owners

Apple has posted a notice on its support site for iPhone owners: if you use your phone as a navigator, then keeping it hooked to the holder on the handlebar, the camera could be damaged. Or rather: the camera’s optical stabilizer could be damaged and become unusable.

The thing is true for iPhones, Apple says, but obviously applies to every smartphone or any device that has a stabilized sensor or a stabilized optics on board.

GoPro uses a fully electronic stabilizer based on image analysis on its action cameras, and the reason GoPro has explained it several times: the optical type stabilizer, with moving parts, on an action camera would last very little and could even break even afterwards. few months of use.

Why this happens is easy to understand: a module with an optical stabilizer, especially on smartphones, requires the lens to be attached to the sensor via small copper clothespins around which a magnetic field is created with a series of coils.

The clips, microscopic, are also those elements that hold the lens centered and bring it back to the correct resting position when a magnetic field is not applied.

Continuous strong vibrations, such as those generated by a motorcycle engine, can lead to the breakage of one of these small clips. They propagate from the engine through the frame, from there to the handlebar and finally to the phone, which is often attached to the handlebar with a rigid mount and used as a navigator.

There are plenty of supports on the market that dampen vibrations and reduce problems, but there is always a small chance that the optical assembly will be damaged. It doesn’t take much: if only one of these small clips breaks, the lens is no longer able to maintain its balance and the focus motor, or the stabilization motor, go crazy: they try to correct a blur situation that cannot be corrected. for a physical problem and strain the system, leading then to the breakage of other support clips.

Apple thus warns users: the problem affects all recent iPhones, be careful. The version with stabilization on the sensor, or the iPhone 12 Pro Max, should however be more resistant: having to hold up a heavier element, the sensor, and having to correct the position up to 5,000 times in a second, larger springs are used.

See also  "We are very shocked": Nabilla and Thomas robbed during their wedding in Chantilly

Nothing to worry about: this has always been the case and it applies to all products with miniaturized components. App creator Halide, a biker, explained that he broke several iPhones in this way, and sometimes the damaged camera led to creative, tilt shift-style photos.

The only precaution we feel we can give, even if the risk is still minimal, is to avoid attaching a phone to the handlebar, or doing it for long periods. If you are looking for a navigator, it is much better to use an old model, a forklift that is kept in the drawer. In the end, if you have to act as a navigator, a large screen is enough. 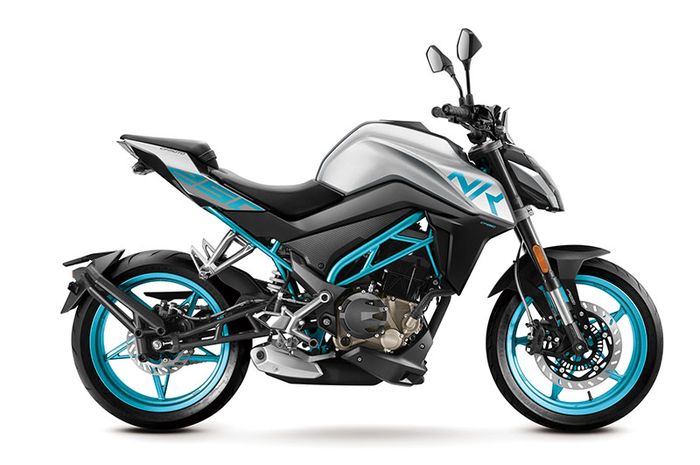 CFMOTO Officially Enters the Indonesian Market, Here’s a List of Products and Prices 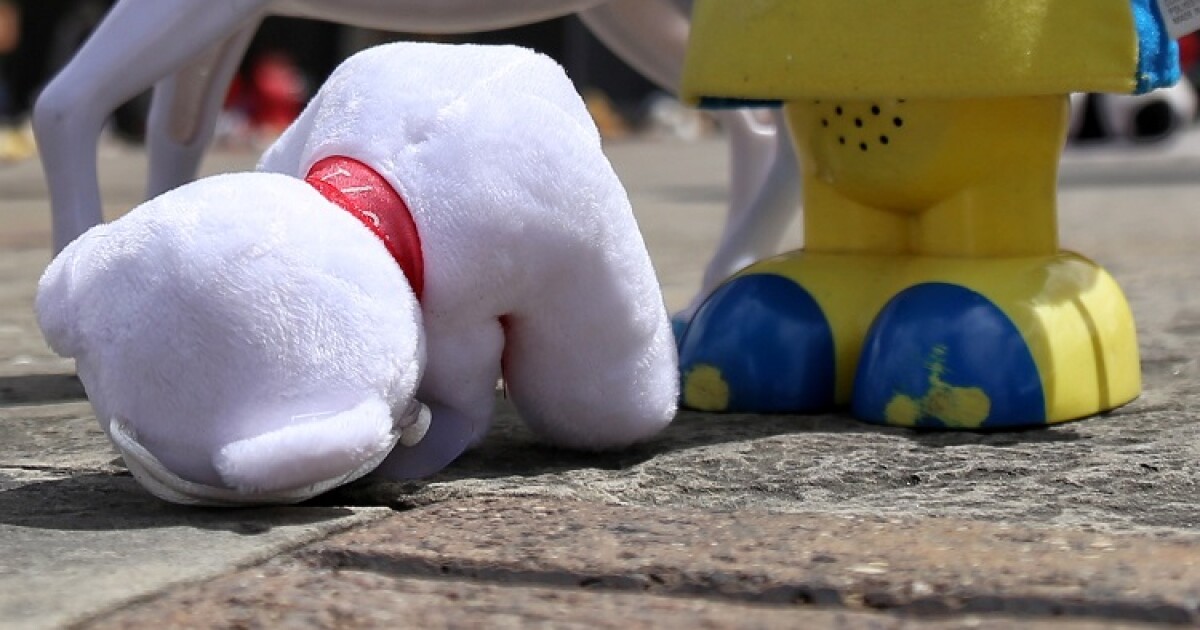 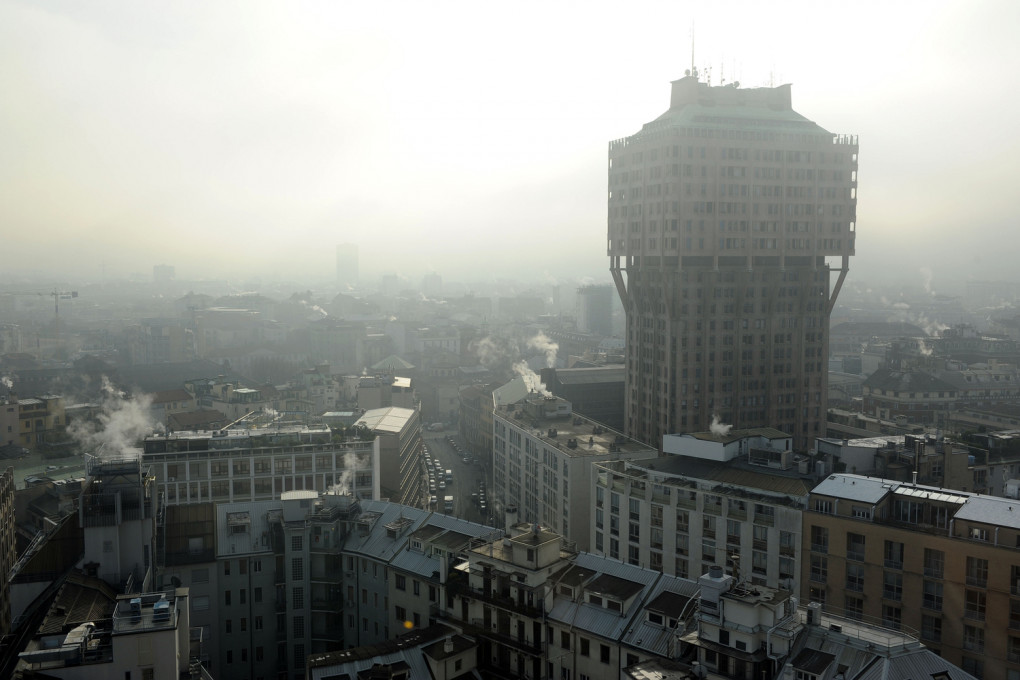 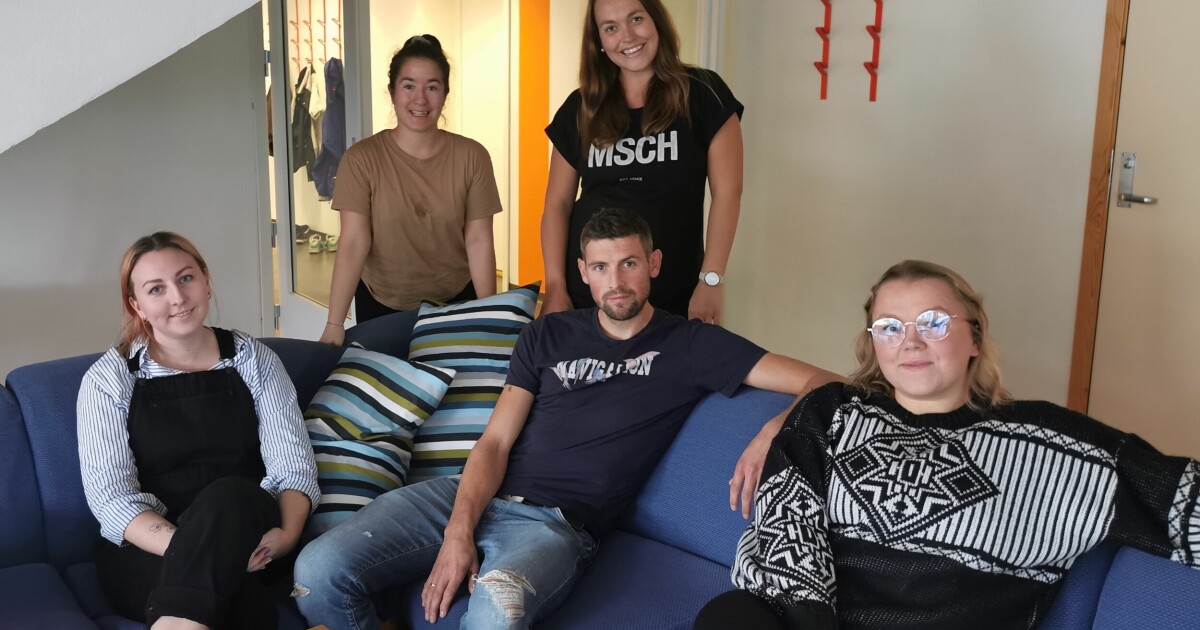 -Good to get started