The “capo” who animated the stand banned from the stadium by OGC Nice, a tribute planned for Saturday evening

Home » News » The “capo” who animated the stand banned from the stadium by OGC Nice, a tribute planned for Saturday evening 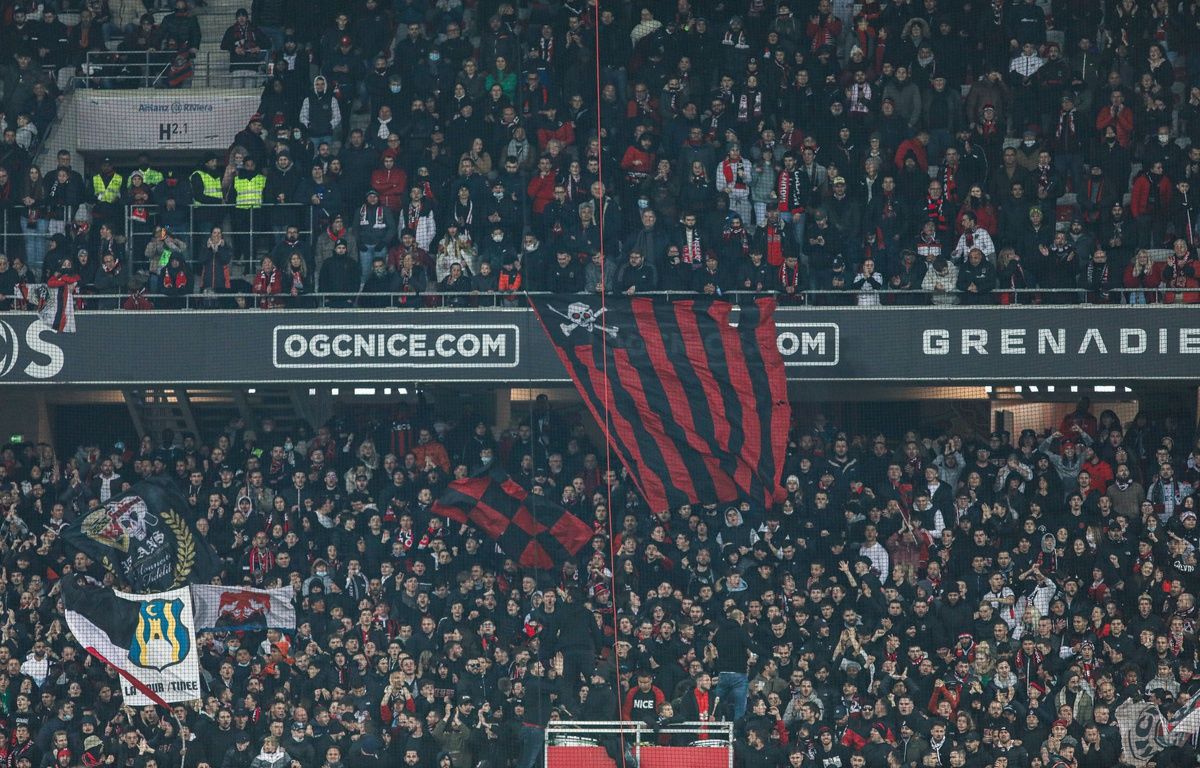 His subscription is no longer valid (but there is only one game left this season…). OGC Nice announces this Friday that the “capo” who hosted the Allianz Riviera stand on Wednesday evening, where an air insulting the memory of Emiliano Sala was sung, was “signified with a commercial stadium ban” . The club, which has filed a complaint against X, wants “only identified troublemakers to be punished” rather than “a whole platform”, he says. And to specify that “this in-depth work will continue in the coming days, in particular over the course of the investigation”.

The Gym also calls [son] public”, who will be present at the match scheduled for Saturday evening against Lille, to “pay homage again, in the most vibrant way possible, to the memory of Emiliano Sala, in the 9th minute of the match as he knew how to do after his tragic disappearance in 2019”.

“We are appalled by the lyrics sung on Wednesday night. We immediately expressed our indignation, and a feeling of shame invaded each of us. Such an act is unjustifiable, specifies the president of OGC Nice Jean-Pierre Rivère. As a club, our role is to punish those who harm OGC Nice, its public and its image. »

The Ultras of the Popular South invoked the “second degree” to justify the song which unanimously shocked. “We can laugh at everything, but not with everyone” they also wrote, before renewing “their condolences to the family of the Argentine footballer”.