With this volume I think I will put this series aside for a while.

Not that I don’t want to read it anymore, but my current enthusiasm for no longer justifying a quick purchase after its release. So I will wait until the series is over, or at least well advanced, to take them all at once.

Throughout my reading of this volume I had trouble finding the enthusiasm I felt when reading the previous volume (which I really enjoyed). I felt a bit like I was looking at an old hobby that has had its day and that I do more out of habit than because I really still like it.

In this volume Elisa is taken to task by the Assembly of American Masters (AAM). This is the new government that we put in place among other things Elisa’s parents after the main series (one of the subjects of the main series). But we are not talking about the assembly itself, or the masters for that matter. We are talking about the administrative side and the justice system of government.

A group of investigators arrives in Chicago and summons Elisa to explain the transformation she has achieved in the previous volume. You should know that one of the main rules put in place in this government is to prohibit any non-masterful person from creating new vampires.

It is a rule that makes sense, not just to affirm the power of the masters. In fact only masters are physically capable of being able to create healthy vampires. Therefore if we do not reach this level of power, the transformation has a great chance of failing which would amount to an assassination. And if the transformation is luckily successful, the new vampire will have no fixed structure to allow it to exist without risk.

Not to mention of course the bad image that it will give to vampires in general with the general public, while they go out of their way to maintain this one in a positive way.

Obviously there are also hidden reasons. The first being that the fear that a powerful unaffiliated vampire could create an army and overthrow the ruling power. It makes it possible to force the vampire who creates another to submit to tests to see whether or not he is a master. And therefore bring this possible master into their coalition and therefore under their control.

And so it turns out (I’m repeating myself a bit, I know) that Elisa saved the life of a young woman in the previous volume by turning her into a vampire. But Elisa is outside the AAM, she does not belong to any house and is therefore not under the direction of a master.

And that the investigators arrived on the spot can not support it.

She is therefore summoned to make a decision: either she submits to the tests and goes into a house of her choice, or she is captured and locked up until the tests can be done on her without her consent.

Obviously, those who know the series know that Elisa cannot submit to the tests for fear that they will discover her peculiarity. The situation is therefore totally blocked. This is further complicated when one of the investigators is discovered savagely murdered and, of course, the others think that it was Elisa who did the job …

In short, it’s a shame because I still liked this volume. I wasn’t bored or anything. We can’t say it was bad.

But voila, you have to know how to make choices! 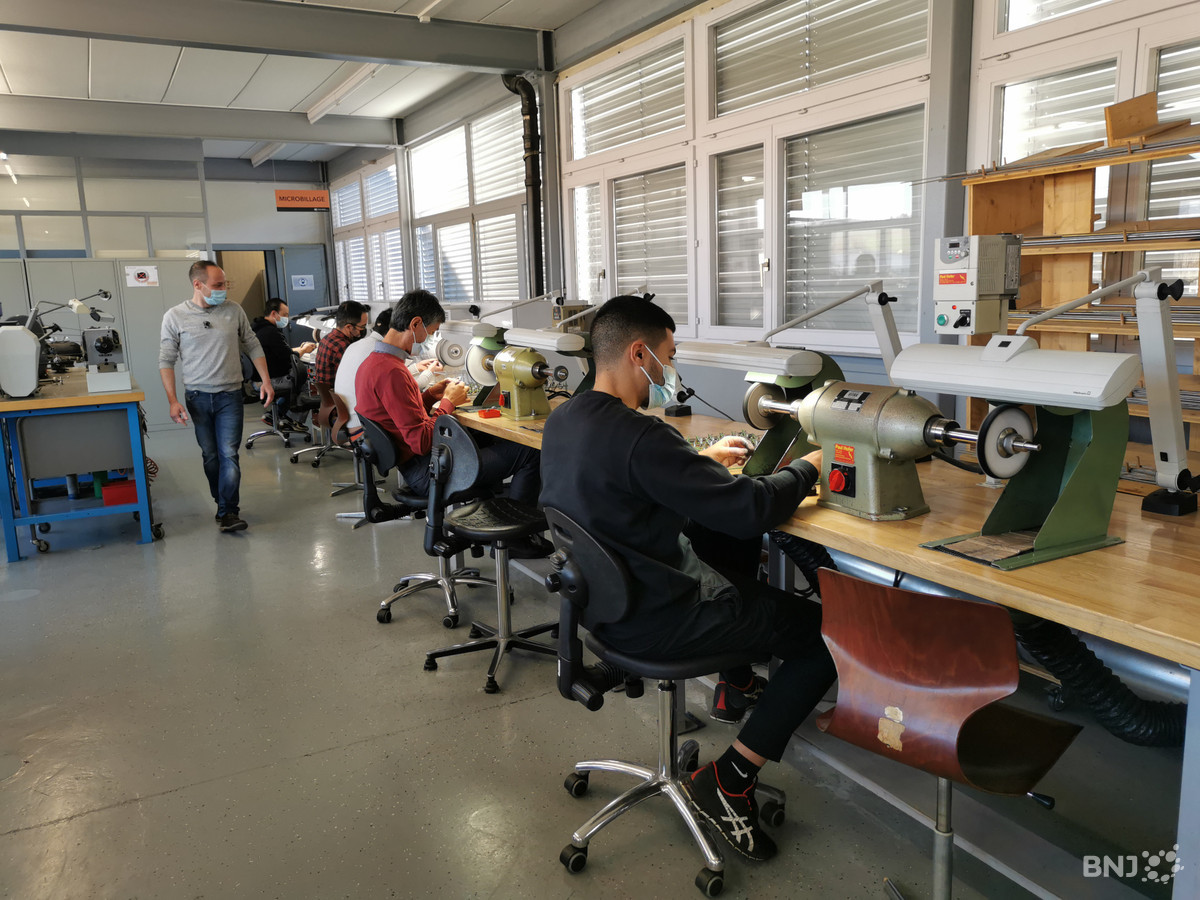 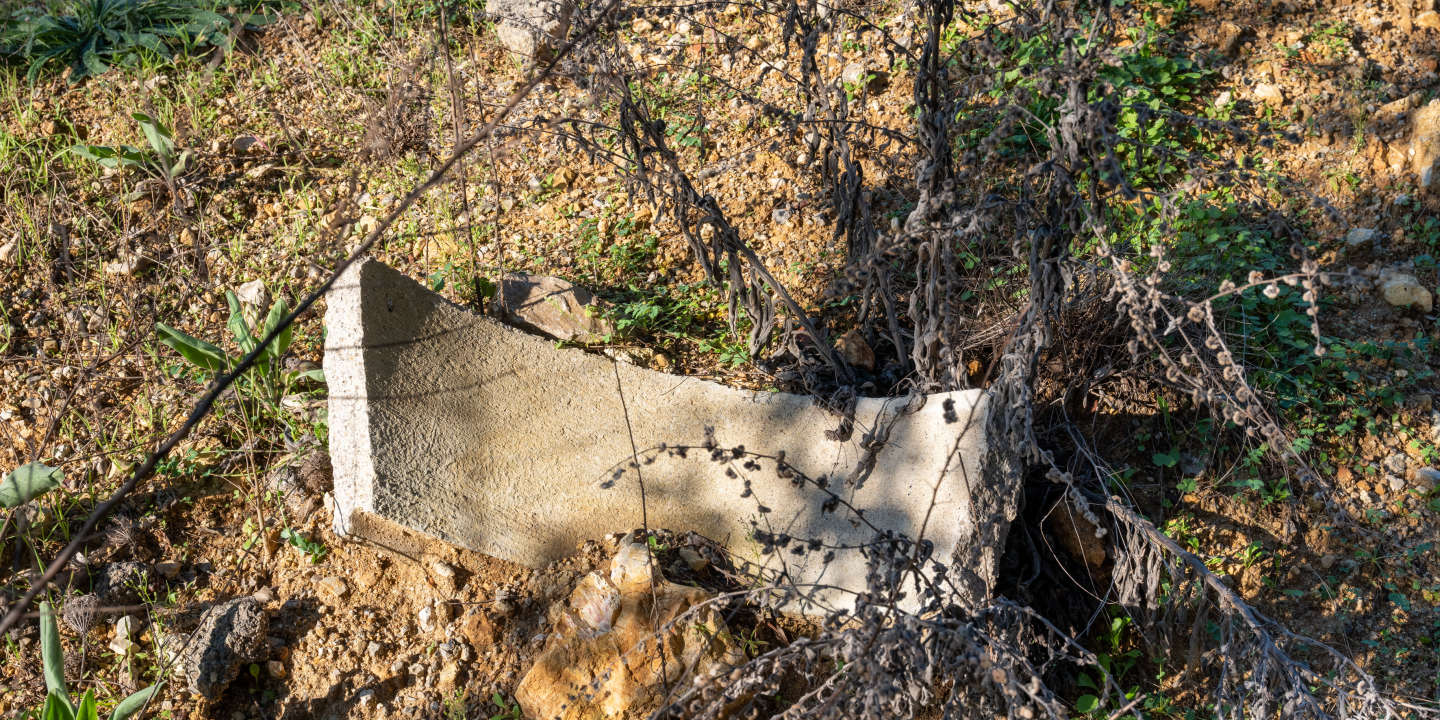 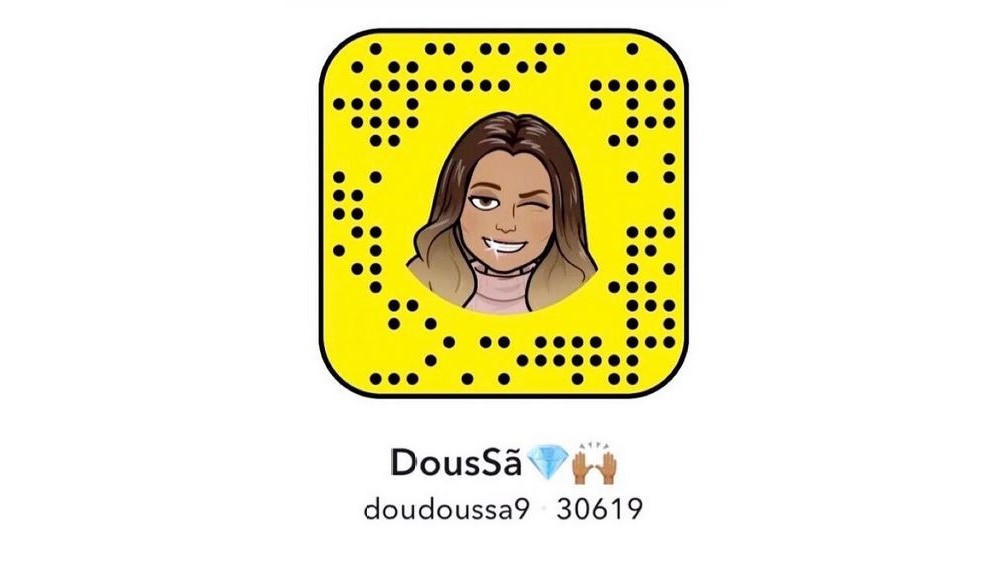