The Chronology of the Destruction of the Kartasura Fort by Land Owners Version: Confessing Innocent, Easy Collapsing Process Page all

Home » News » The Chronology of the Destruction of the Kartasura Fort by Land Owners Version: Confessing Innocent, Easy Collapsing Process Page all

SOLO, KOMPAS.com – The land owner, Buharudin, insisted that he had not violated the damage to the walls of the Kartasura Palace Fort, Sukoharjo Regency, Central Java, Thursday (12/5/2022).

This was revealed by the Head of Baharudin’s Legal Team, Bambang Ary Wibowo, with the reason that his party bought the land legally.

In addition, his party has also given information before the Attorney General’s team regarding the case of demolition of the wall on Thursday (12/5/2022).

Read also: The Indonesian Attorney General’s Team Excavates the Witness’s Statement of the Destruction of the Kartasura Palace Fort Wall at the Sukoharjo Prosecutor’s Office

“Yesterday the clarification process lasted for 2 hours, there were 7 questions, essentially two, related to land ownership and its status as a BCB (Cultural Heritage Building),” said Chairman of Baharudin’s Legal Counsel Team, Bambang Ary Wibowo when in Solo City, Thursday (12/5). /2022).

“Our client bought the land already in the form of SHM (Certification of Ownership Rights), not Letter C. It was agreed that the land price was Rp. 850 million, paid a down payment of Rp. 100 million. On April 7, it was paid Rp. 300 million, the rest was agreed in October 2022. Now the position of the certificate is there. In the hands of a notary, there is no Deed of Sale and Purchase, because it has not been paid off,” he explained.

In addition, Bambang denied that his client planned to build a boarding house or workshop on the land.

“Right now, the certificate has not been held because it has not been paid off. The IMB has not yet been issued. There are no plans yet,” he explained.

In his statement also, the previous status of the land, Bambang said his client did not know exactly.

Read also: The Regent of Sukoharjo Designates the Fort Wall of the Kartasura Palace which was broken down as a Cultural Conservation Site

However, from the copy of the SHM, the land was inherited by seven people, where in 2015 the land was split in Leni’s name.

Furthermore, Bambang explained his initial intention to clean up the land he bought because of the large amount of garbage and weeds in the area.

“The yard is in unkempt condition, in the form of shrubs and there are trees on the walls that are in question and endanger road users on the west side. There are also snakes in the yard,” said Bambang Ary.

On April 18, 2022, the excavator has entered the location of the yard that is attached to the wall. For three days, it was said that Burhanudin had only cleaned part of the land in his yard.

“On April 21, 2022 at around 15.30 WIB, the excavators knocked down part of the wall on the west side. The process of collapsing the wall is very easy, by pulling it slightly, it immediately collapses,” said Bambang.

Bambang said his client also did not know that the wall was an object of suspected cultural heritage (ODCB). According to him, the government did not conduct socialization related to the existence of the cultural heritage.

Also read: Reviewing the fortified walls of the Kartasura Palace which were broken down, the AGO Team: We are Strengthening Culture

“Our clients and the public do not know, because there is no notice board that describes it as a cultural heritage object or building. There has never been any socialization related to cultural heritage at all from the district government. In addition, the width of the wall goes into the boundary of the land that our client purchased based on the stake. exists,” he said.

Bambang admits that the wall of the former Kartasura Palace deserves to be designated as a cultural heritage based on Law Number 11 of 2010. However, he reasoned that his client, Burhanudin, made a mistake in an unintentional condition.

“What must be considered in sentencing is whether the alleged perpetrator was in a position intentionally or due to negligence,” said Bambang.

Bambang said the government’s role was very large in preserving cultural heritage. According to him, the matter is also contained in the law, so the Sukoharjo Regency Government should protect cultural heritage properly.

“While the facts on the ground show differently, that the Sukoharjo Regency Government does not carry out all the rules related to the protection of cultural heritage as well as possible. Of course, the understanding of the government here is not only the executive, but includes the legislature related to budgeting for the protection of cultural heritage in the district’s jurisdiction. Sukoharjo,” he said.

Therefore, Bambang offered a mediation process as a middle way in the case. Moreover, he added, currently law enforcement is mostly directed at restorative justice.

“We are ready to repair the walls as before, using bricks of the same size, etc., if our mediation offer is approved. If not, then don’t worry,” said Bambang.

The mediation process was offered because Bambang assessed that his client had done damage without any intention of destroying cultural heritage. Because, Burhanudin and local residents do not know the status of the wall.

“What needs to be considered is whether the action was intentional or not. There is nothing here mens rea or the malicious intent of my clients to destroy cultural heritage. Because there are no markers there. The locals don’t even know,” he said.

Evidence that the vandalism has been going on for a long time. Bambang considered that if Burhanudin had to be punished, then the people who also did the previous vandalism should be punished.

“We see that on the south side of the wall, only 8 meters from the collapsed wall, it has become a building. On the north side it has become a road, even though there must have been a wall in the past, now where? choose,” he concluded. 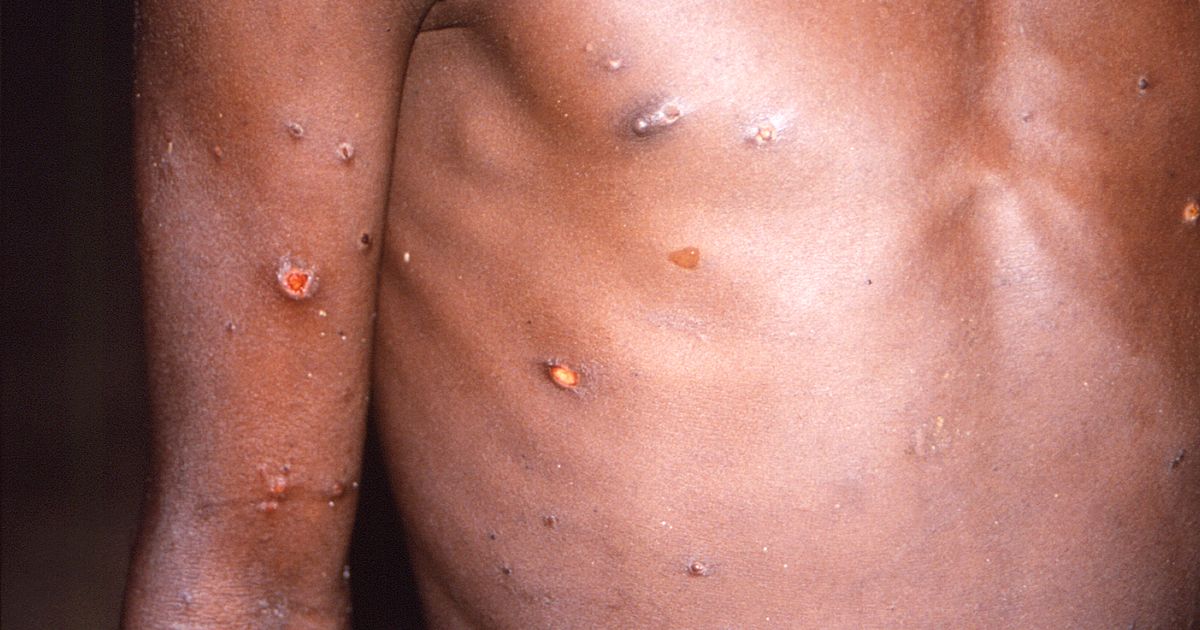 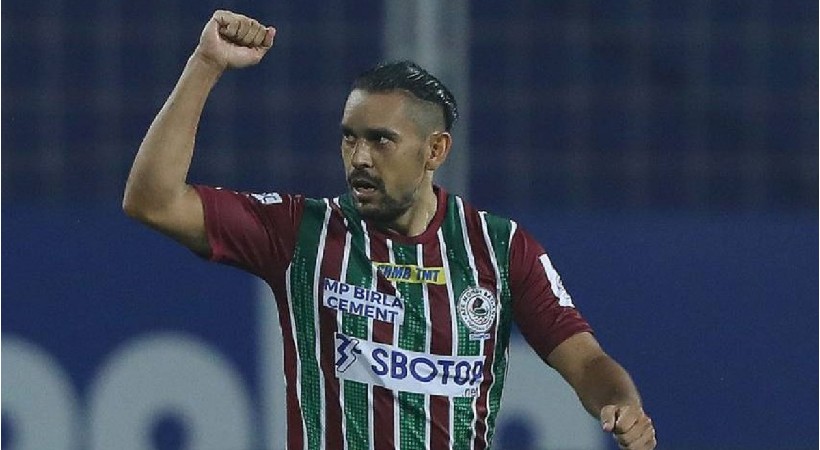 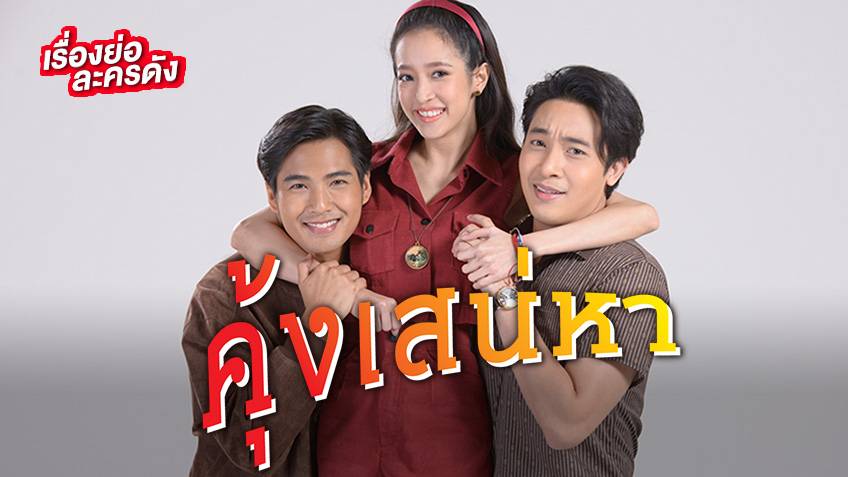 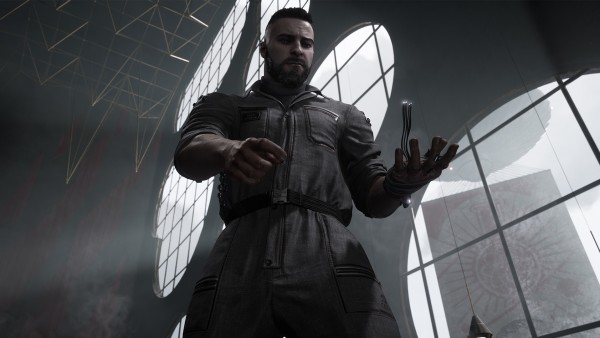 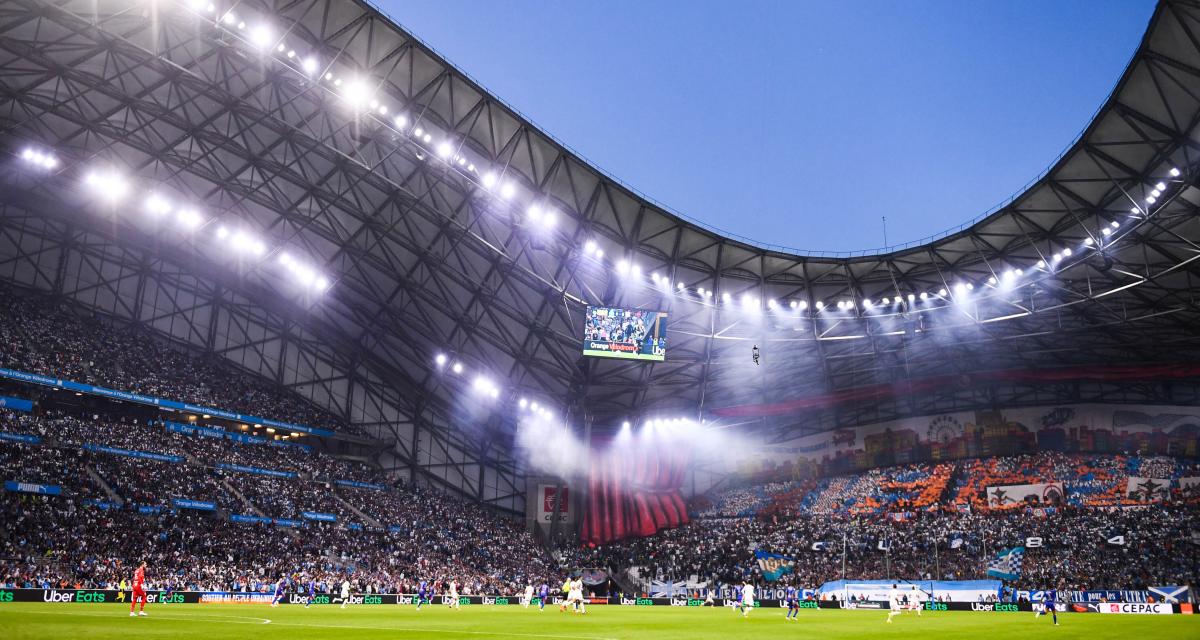