The Olten government receives certain feedback from the population on the spatial concept – the parliament will meet on Wednesday.

The spatial model sets the course for the development and growth of the city of Olten in the areas of settlement, mobility, landscape and environment for the next 20 years. It is also the basis for the overall revision of the local planning, which is to be properly launched on Wednesday evening in the municipal parliament with a loan of almost 2 million francs.

Last late autumn, the population was able to comment on the spatial concept, which also has to be approved by parliament; the report on participation and the one with participant feedback are now available.

It was criticized that the city council wants to rely on the supply-oriented road and parking infrastructure. An expansion of capacity compared to the current situation is not the goal of the spatial model, according to the participation report. The city council justifies this with the limited space available within the built city.

The expansion of the ERO bypass in the direction of Dulliken is also unrealistic in the next two decades because there is no entry in the canton’s structure plan. Above all, from a political, civil and commercial point of view, motorized individual transport should be emphasized more. “The road infrastructure must grow with the targeted growth in population and jobs in line with demand,” says R. Nussbaum AG, for example.

On the commercial side, a clear positioning of Olten as a business and workplace location is also missing. The city council meets this criticism and therefore adopts a new guiding principle that Olten is “a traditional commercial, industrial and commercial location with important educational and research institutions”.

The most important large job areas are to be retained in principle; the development opportunities for the local trade are to be ensured by sufficient land reserves, it is said. In addition, the city council wants to emphasize the attractiveness of the old town more by supplementing the spatial concept with strategies such as empty space management or location promotion.

Another issue was the protection of the local image. It was mentioned several times that this should not prevent modern conversions, densifications and energetic building renovations. A private individual even called for the removal of the protection of the site. However, according to the city council, this radical step is not possible at all because of numerous overarching regulations such as the national nature and heritage protection law or the federal inventory of Swiss townscapes worthy of protection.

But densifications in sensitive areas cannot be ruled out already today. Energy-related measures and conversions are also possible, “as long as they continue to preserve the character of the settlement”. Photovoltaic systems, hot water collectors, geothermal probes, window replacements or heat pumps could be built. Exceptions to this are construction projects in sensitive areas such as the old town, where these would have to be assessed individually by the authorities.

The city council responded positively to feedback on the greater consideration of culture. The Pro Kultur association, for example, writes that a diverse use of the infrastructure should not be viewed purely in terms of construction. It is now stated that “suitable spatial conditions must also be ensured for the cultural offer in the future”. This is how the city council could imagine temporary cultural uses. 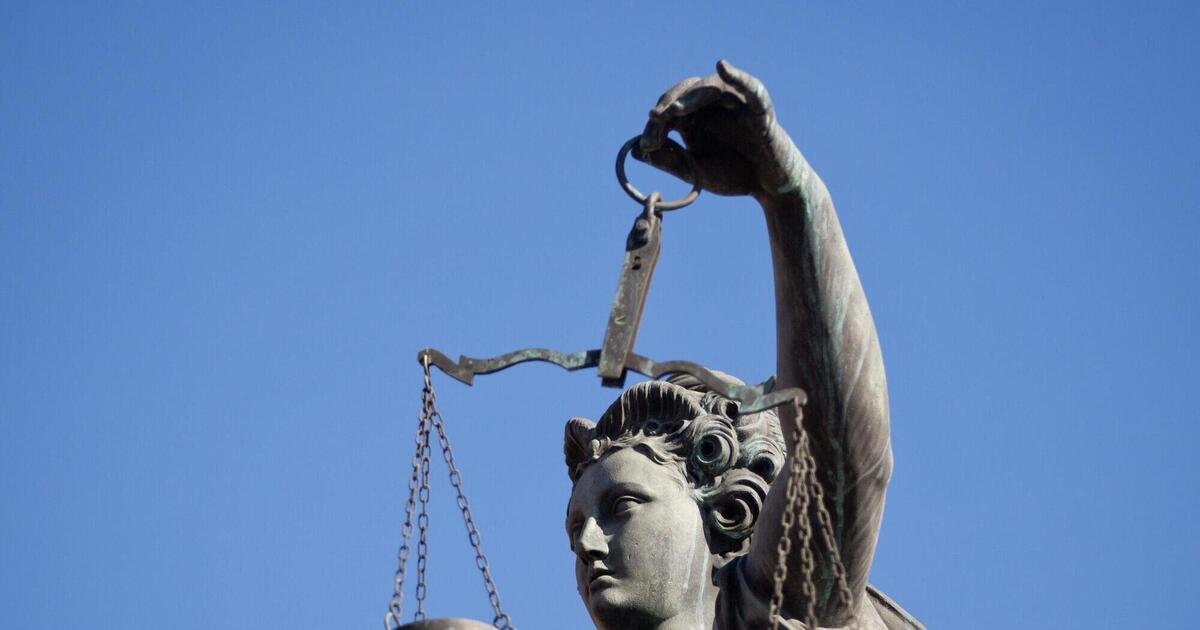 Cristiano Ronaldo could go to Chelsea; Bayern rejected it 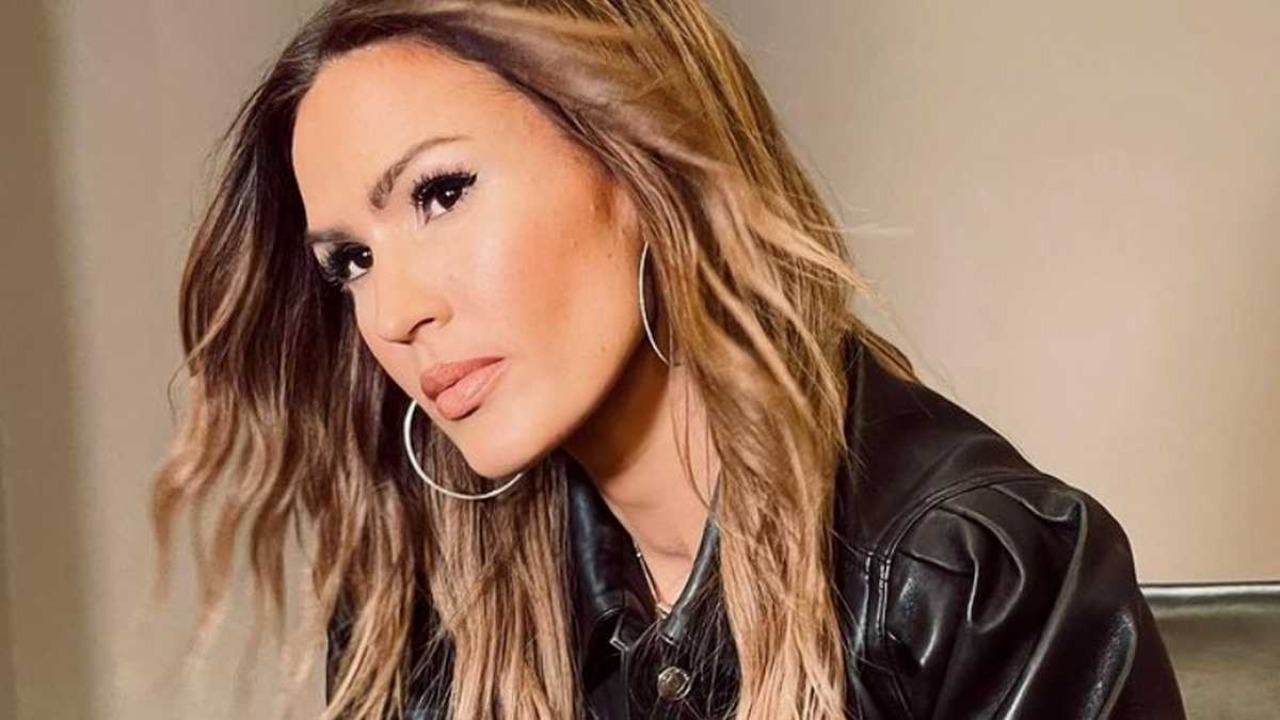 separated from her daughter, she cracks