The Civil Guard recovers in Vigo two dogs valued at 16,000 euros that had been stolen in Sanxenxo | Radio Pontevedra 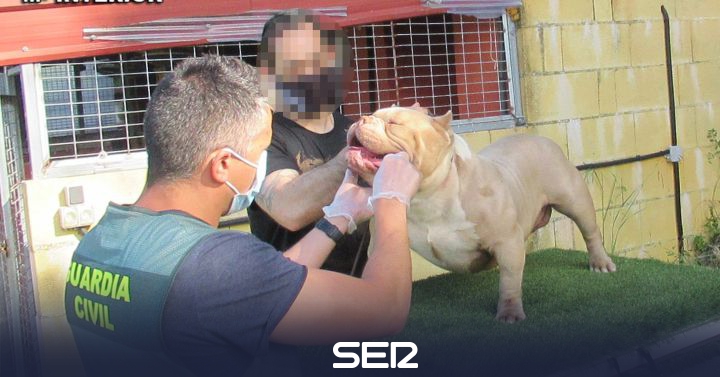 The Civil Guard criminally investigates three people for their alleged involvement in a crime of robbery with force in Sanxenxo, when seizing two dogs of the American Bully breed. The two animals were in two floors of Vigo, where the alleged perpetrators of the robbery resided.

The investigations began at the end of last May when the owner of a dog kennel in Sanxenxo denounced that he had been abducted of the dogs de American Bully valued at about 16,000 euros.

Suspicions fell on some young people who days before the robbery had been interested in buying the dogs, as it happened that these young people knew that on the day the theft was committed, the owner of the kennel was traveling.

The steps taken by members of the Main Post of the Sanxenxo Civil Guard, with the collaboration of the Seprona de Vilagarcía and Pontevedra patrols, concluded with the recovery of the two puppies in the hands of these young people who, when they were located, could not prove the property of animals.

They are two brothers, aged 30 and 24, neighbors of Vigo and the girlfriend of one of them, 29, who were criminally investigated as alleged perpetrators of a crime of robbery.

The Seprona proceeded to take DNA samples from the two puppies and their parents to prove their origin. The proceedings filed were delivered to the Court of Instruction 1 of Cambados, where those investigated must appear when required. 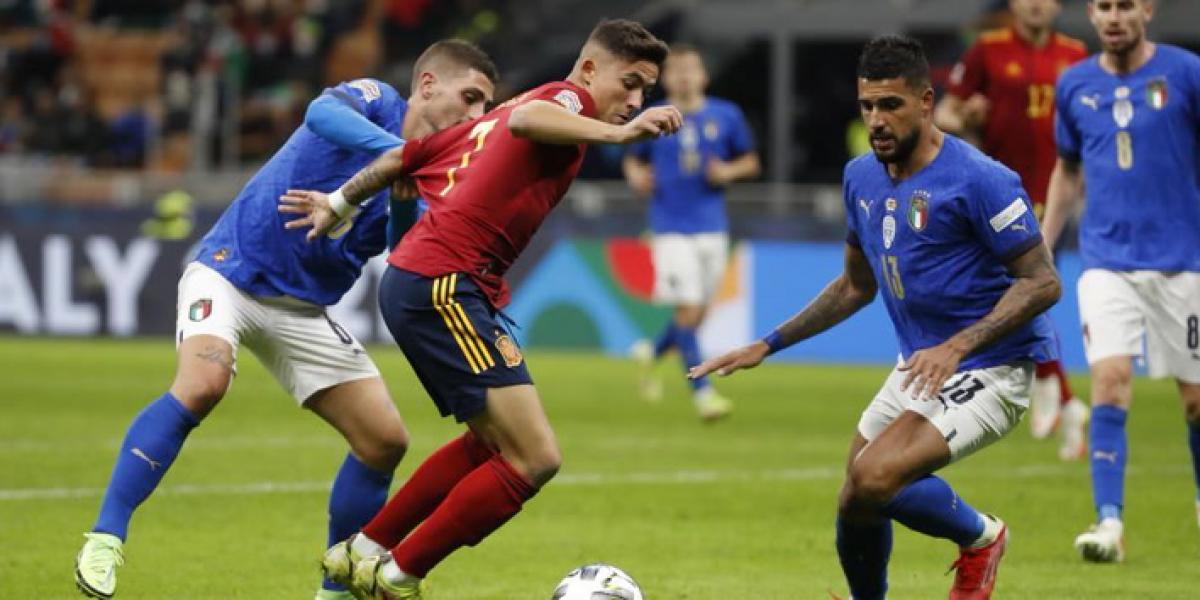