Have this article read to you.

Your browser does not support the audio element.


The German clubs and institutions in Feldstedt did not let the approaching autumn spoil their good summer mood.

It’s been a long, long time since the clubs and institutions of the German minority in Feldstedt – school, forest kindergarten, rifle club, school leisure regulations (SFO), leisure and youth club and church – were able to celebrate a community festival. Corona put a stop to the traditional event for two years.

The anticipation of the organizers was correspondingly great. The variety of ideas with which the “Feldstedt annual market” was set up was rewarded with a gratifying number of guests who also took their “donor pants” out of the closet that day.

All delicacies offered could be bought for little money. At the end of the day, a proud amount of money had been collected, which is now going into the children’s adventure fund.

Because of the unpredictable weather forecast, the community activities – with the exception of the local gun club’s water pistol target shooting – had been moved to the school building. But that didn’t detract from the cheerful mood of those present to play and celebrate.

The huge airtrack mat, which the organizers had borrowed from the German Youth Association for North Schleswig, almost filled the gymnasium. The other activities and booths were spread across the different classrooms and classrooms of the house.

Balloon animal maker had to “detention”

In the SFO room there was a lot of handicrafts and quizzes. The North Schleswig community had come up with a few tricky questions. – However, the absolute hit with the children was Roswitha Stypinski’s stand. With great skill, the mother transformed balloon sticks of different lengths into colorful animals, flowers or other figures. She continued to fulfill the children’s wishes long after the event had officially ended.

A classroom had been turned into a gourmet mile. In addition to slush ice and popcorn, real homemade candy floss could also be offered. A family had made their own candyfloss machine available.

In the school kitchen, the children of the 5th and 6th school year baked delicious waffles.

Oh, ei, ei – what a misunderstanding

Due to a misunderstanding, the Møller family, who runs an egg farm near Feldstedt, delivered 275 (!) of the oval chicken products instead of the 52 eggs “required” for waffle production. The Møllers didn’t want to take the donated organic eggs home with them, so the idea of ​​a spontaneous auction was born.

Here, school chairman Jonny Müller demonstrated brilliant qualities as an auctioneer. The surplus eggs were sold within a very short time; in this way, many more crowns were flushed into the children’s adventure fund. 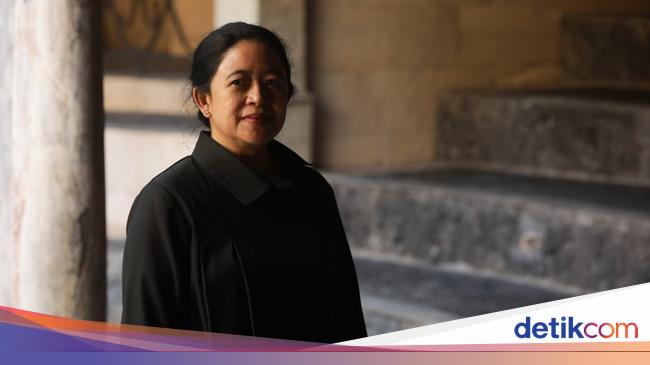 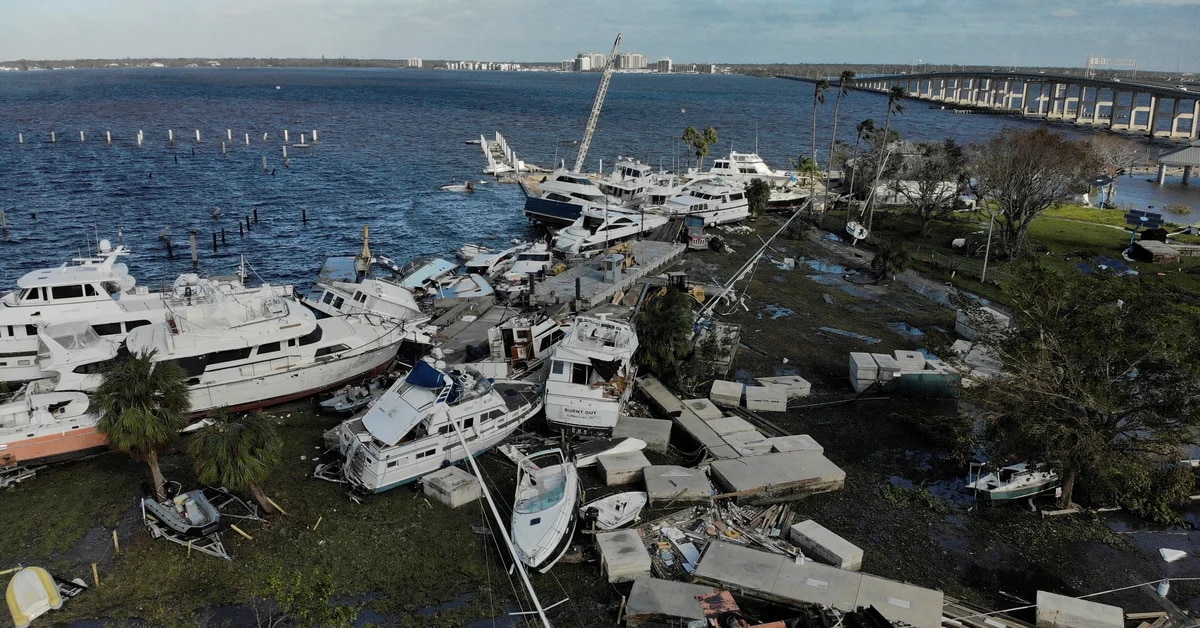 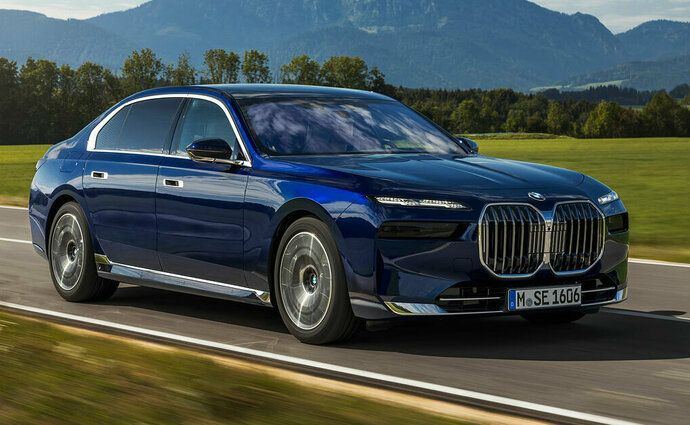 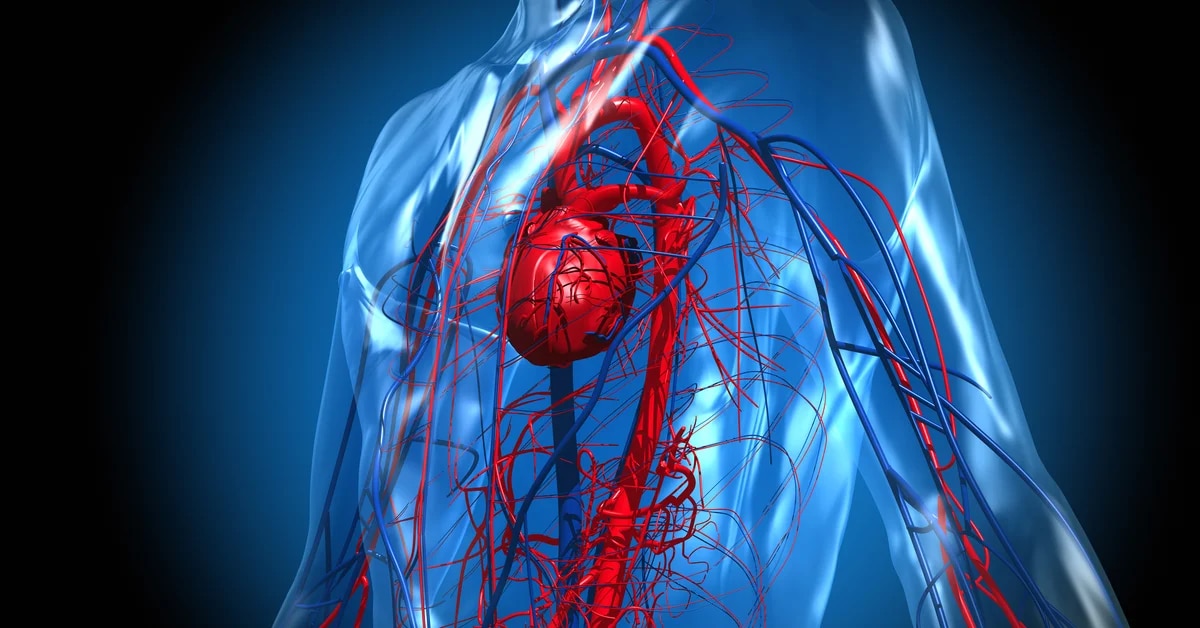