The UN children’s aid organization Unicef ​​said on Monday. As a result of the conflict and the resulting inflation, the number of poor children in Eastern Europe and Central Asia increased by 19 percent within a year.

“Children across the region are being drawn into the horrific effects of this war,” said Afshan Khan, UNICEF Regional Director. If the affected children and their families do not get help quickly, “the precipitous rise in child poverty will almost certainly mean lost lives, lost learning and lost futures”.

The poorer a family is, the higher the proportion of income they have to spend on food and fuel and the less is left for children’s education and health care, Unicef ​​warned. Children living in poverty are also more likely to be at risk of violence, exploitation and abuse.

The UN children’s aid organization warned that the increase in child poverty this year alone could result in an additional 4,500 children dying before they reach the age of one and 117,000 children dropping out of school. 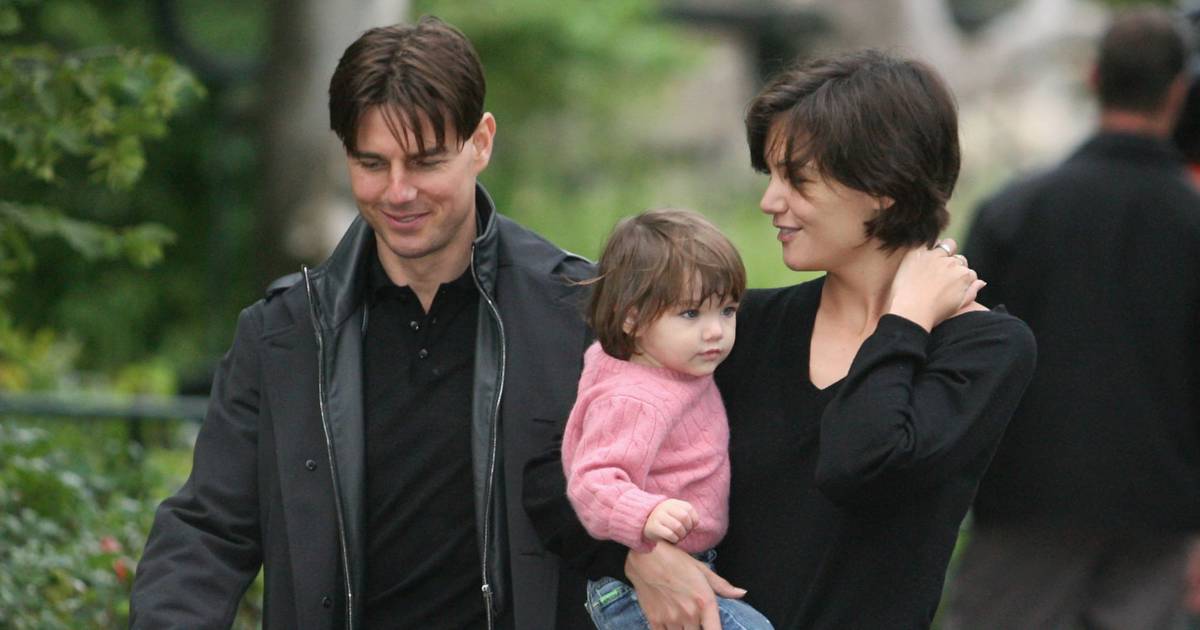 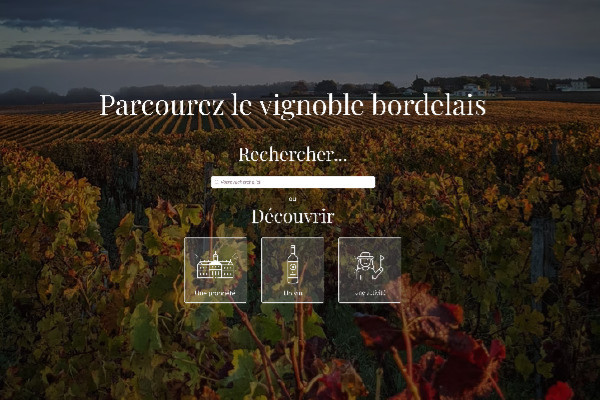 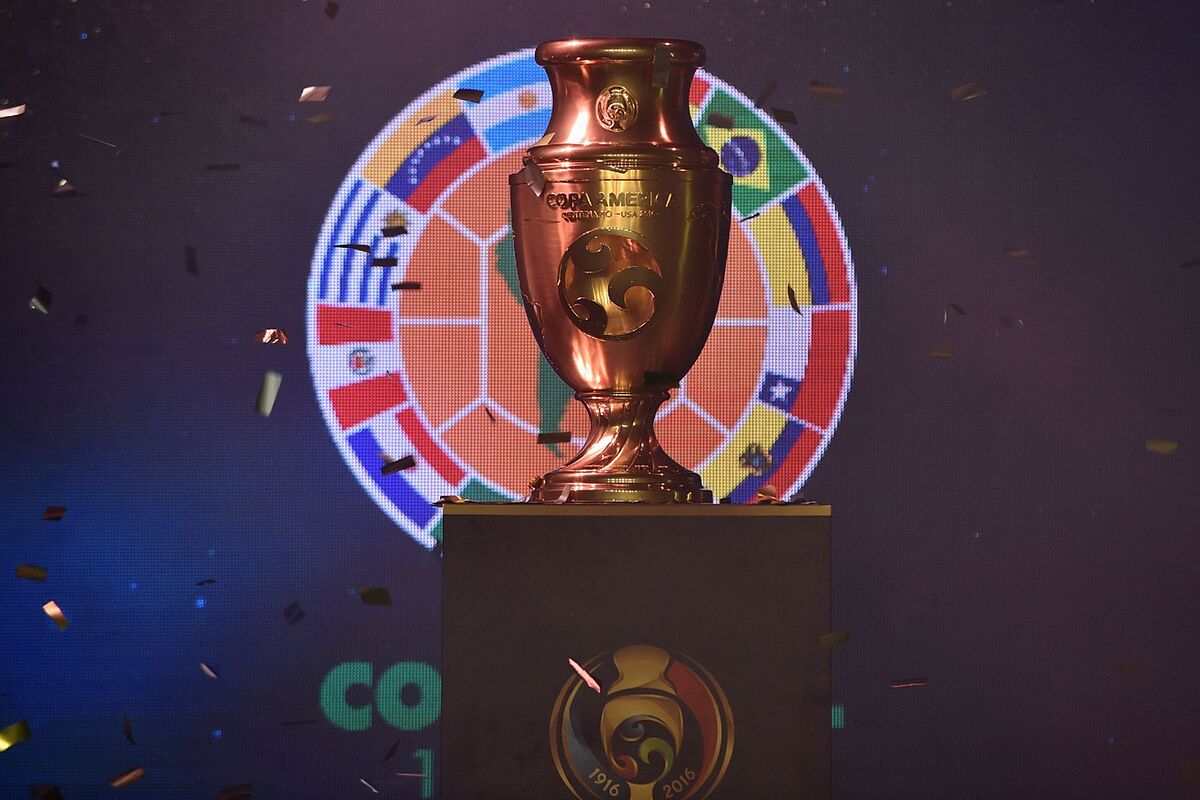 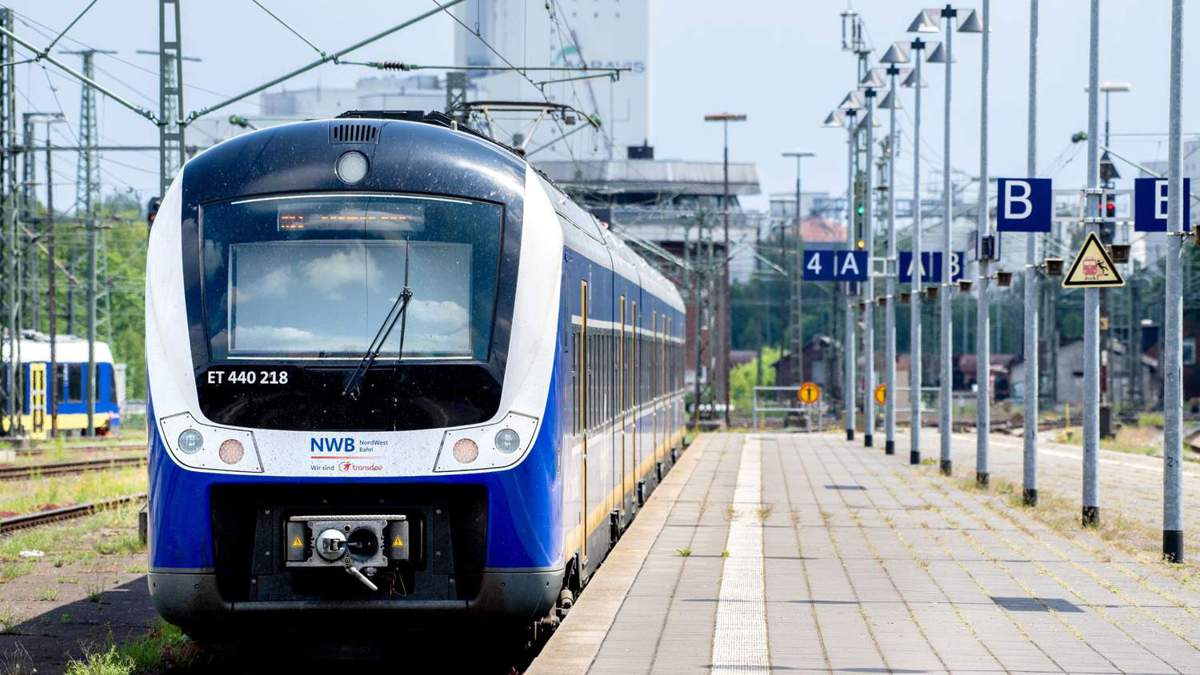 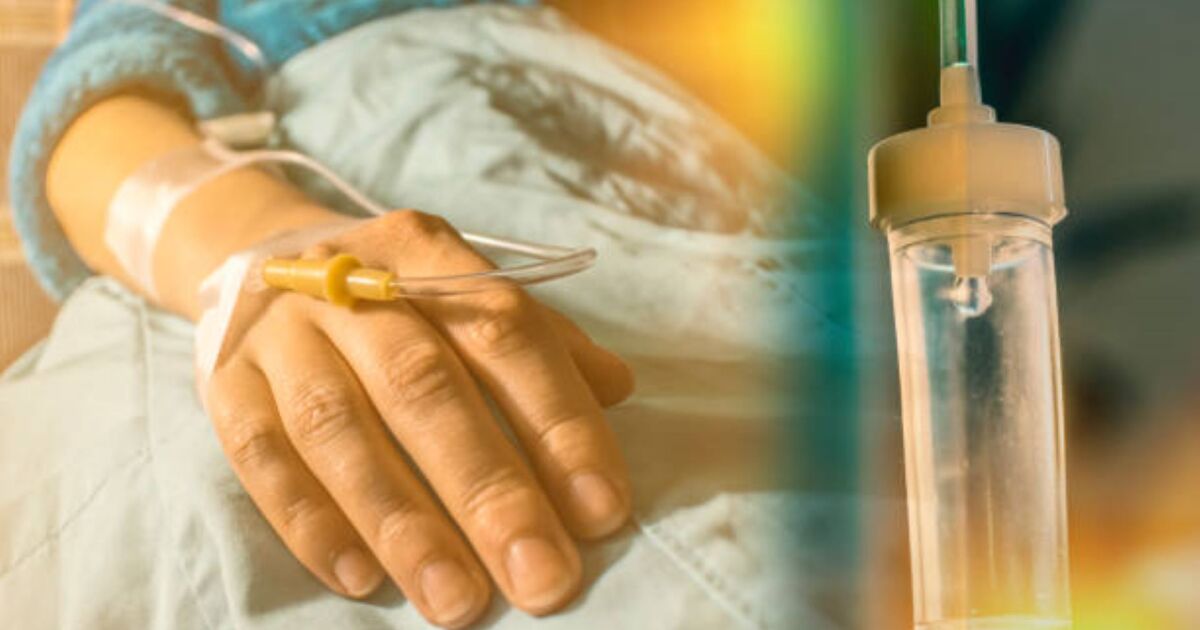