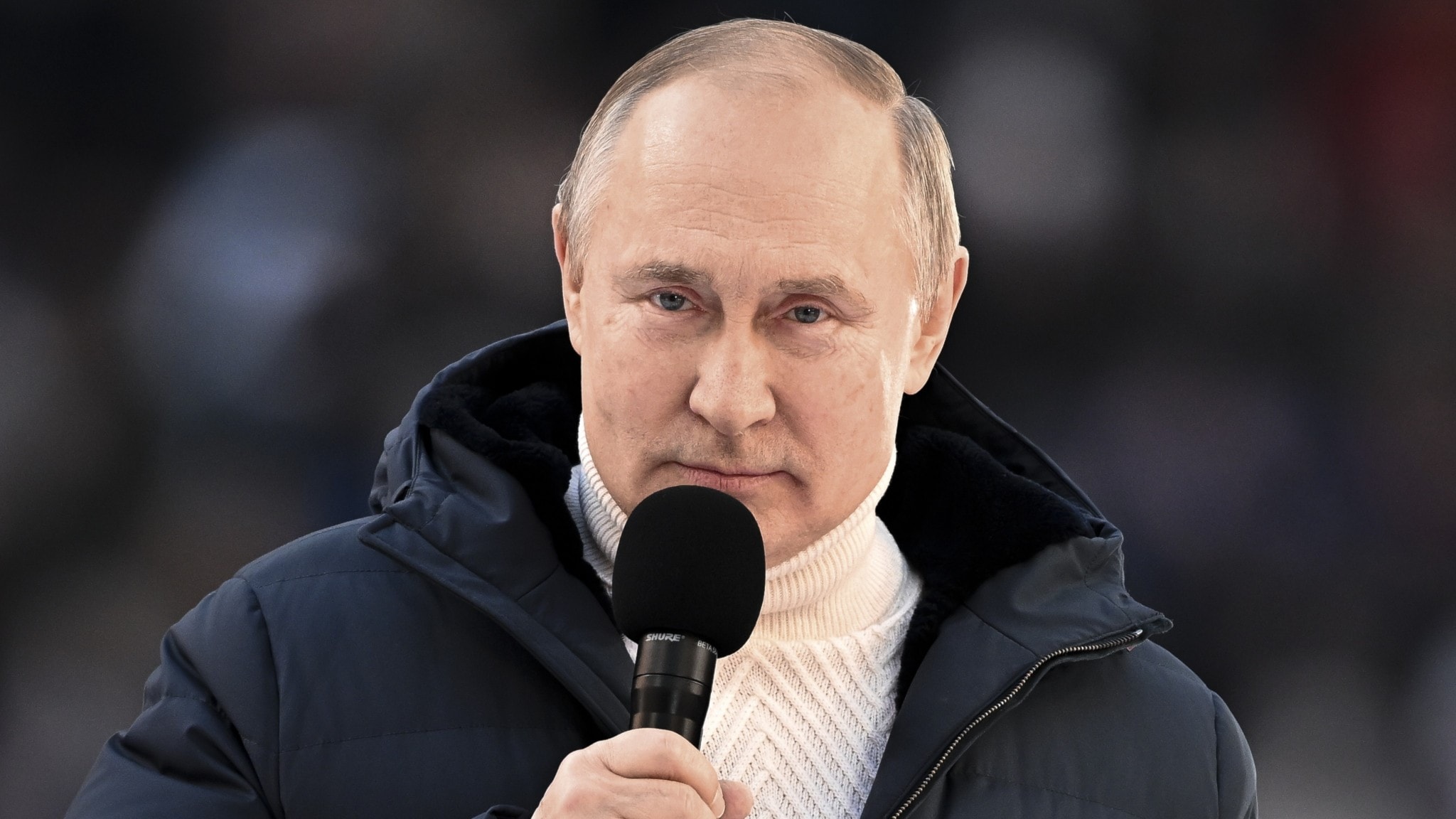 According to one of the most widespread conspiracy theories in Russia, what we now see happening in Ukraine is a result of the “West” doing everything it can to prevent Russia from developing and becoming a strong nation. This idea has been repeated so many times that those who formulated it have begun to believe it as an obvious truth.

The claim that Nazis rule Ukraine

Russian President Vladimir Putin has repeatedly said that the invasion of Ukraine is a way to de-Nazify Ukraine. Putin’s accusation that Ukraine is ruled by a Nazi government and that President Zelensky is a Nazi is one of many conspiracies circulating during the war. In addition, there are conspiracy theories that soldiers from Ukraine should have crucified and burned Russian soldiers. Those theories are partly related to false claims that a Russian-speaking three-year-old was crucified earlier in Ukraine. It is also claimed that Ukraine has secret laboratories where biological and chemical weapons are manufactured with support from the United States. Also hear why some in Russia think that the United States was not first on the moon at all, that the moon landing itself was fake and how it is connected with the political development in Russia. We also tell about the Russian author and debater Nikolai Starikov who, through his books, spreads pure conspiracies. The radio correspondents Russia analyze conspiracies, misinformation and lies and what their function is in the propaganda game about the war.

Participants: Maria Persson LöfgrenRussia correspondent, Kalle KniiviläInformation for journalists in the Netherlands, Per EnerudRussia expert at the Swedish Agency for Psychological Defense and who also worked with the EU survey of Russian disinformation