The Asturias Cup of Mountain Racing of the FEMPA (Federation of Mountain Sports, Climbing and Hiking of the Principality) EDP Grand Prix starts on March 15 with news. One of them is the increase in the prizes for the champions of Asturias in absolute category and in the different subcategories. In addition, a specific Cup is created for the cadet, youth and junior categories, in a commitment of the Mountain Federation to promote the sport in the lower categories.

The Cup starts on March 15 with the Peñamayor Trail in Nava, which in addition to being the first Cup test is also the Club Championship and Cadet, Youth and Junior Championships. On March 29, the second test will be played at the Ascent to Pienzu, Arriondas, and on April 19, the Fourth Trail of the Riera, in Tuña, which will also host the Mountain Road Race Championship.

The fourth round of the Cup is played on June 6 in La Traveserina, Cabrales. They are followed by the Quebrapates Peña Mea, on September 6 in Pola de Laviana and the Abeduriu Trail Race, on November 22 in El Entrego. The Ultra Championship will be played in the Somiedo Challenge, in Pola de Somiedo on August 1.

He does not want to start the campaign without publics in... 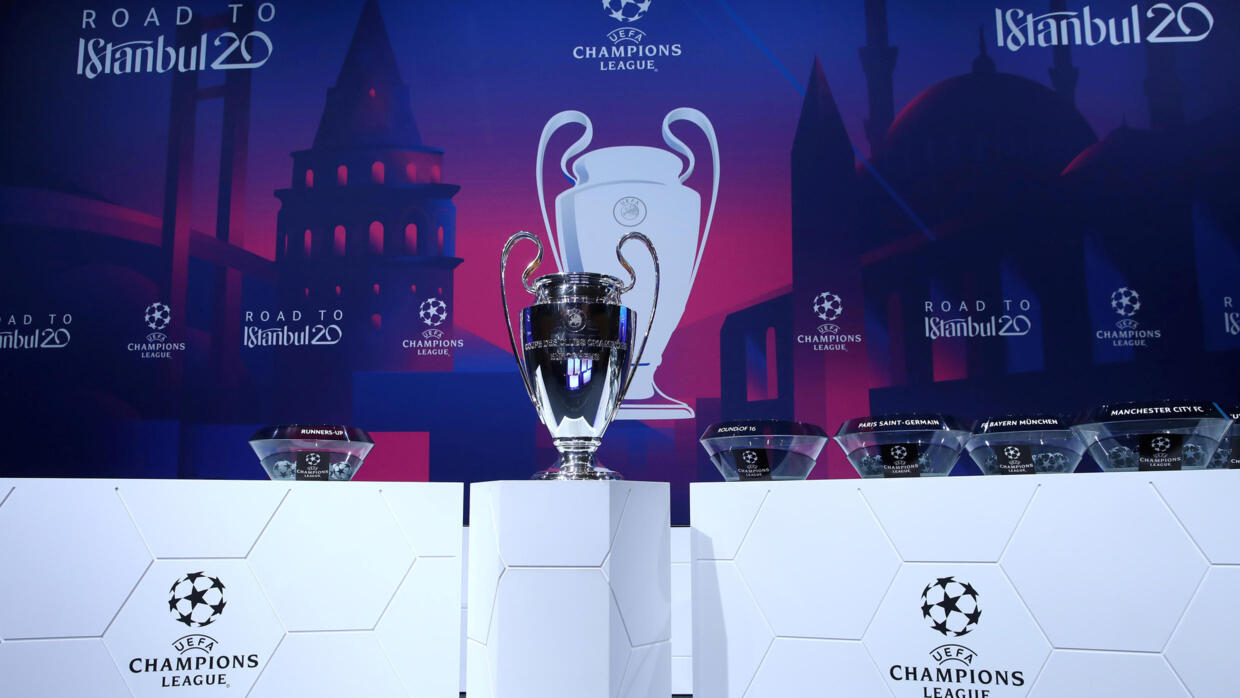 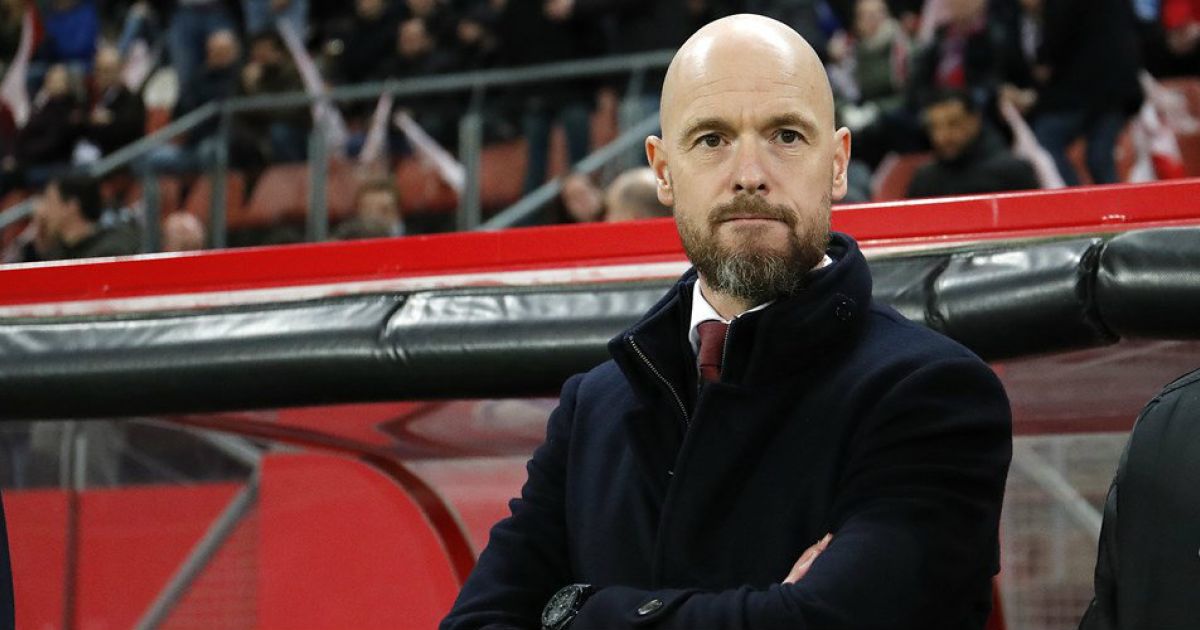