You’ve probably come across them – digital screens that act as advertising media or information boards are a common part of the space from airports to banks and retail to fast food restaurants. However, screens from individual manufacturers tend to have different and non-communicating operating systems, which significantly complicates the work of content operators. Exactly this problem in the market called. digital signage solves the Czech startup signageOS, which has now received an investment of two million dollars (45 million crowns) from the domestic fund Reflex Capital.

“What we do is relatively more complicated to explain,” laughs at the beginning of the interview for CzechCrunch co-founder and CEO of the startup Stanislav Richter. In any case, all screen manufacturers on the market, including Samsung, LG and Philips, use their own operating system, each of which requires its own unique commands. Altogether there are several dozen of them, which complicates their potential interconnection.

“We are developing a unification platform that can communicate with all of them and translate commands based on the API. Our customers do not have to develop their own connections to individual manufacturers, so we make displays simple platforms for displaying content, ” Richter describes that signageOS is a vendor of key hardware and software compatibility technology.

The Czech startup, which was created as part of the Prague accelerator xPort VŠE, has created its own market on a global scale. According to the 33-year-old co-founder, signageOS is the only company that solves this problem with its own platform offered to customers – all other companies develop similar platforms in-house for their own use and do not resell them.

The solution was originally created in response to the same problem. The three founders in their original company sold an on-screen content management system, which needed a platform to communicate with all hardware manufacturers. It turned out that there was no other on the market, and so signageOS was created.

Startup currently accounts for millions of dollars in annual sales and grew by 140 percent in the first half of this year compared to the same period in 2019. Customers from both content management systems and hardware manufacturers themselves are distributed from North America through all countries of the European Union to Japan.

And to make the business grow faster, the company could maintain its position as the only global player and also expand its services, signageOS has now received an investment of two million dollars (45 million crowns) from the venture capital fund Reflex Capital Ondřej Fryc.

“As always, we have decided to invest primarily in a team and great founders who have managed to create a global product and have all the prerequisites to succeed with it. We are happy to be a part of this journey with Reflex, “ says the founder of the fund Ondřej Fryc for CzechCrunch.

“SignageOS is on track to change the status quo in hardware-software compatibility, which can move the entire relatively rigid digital signage industry forward. Thanks to the partnership with Reflex Capital, we can continue on this path even faster and bring our technology to an even greater number of partners. ” adds startup co-founder Stanislav Richter. 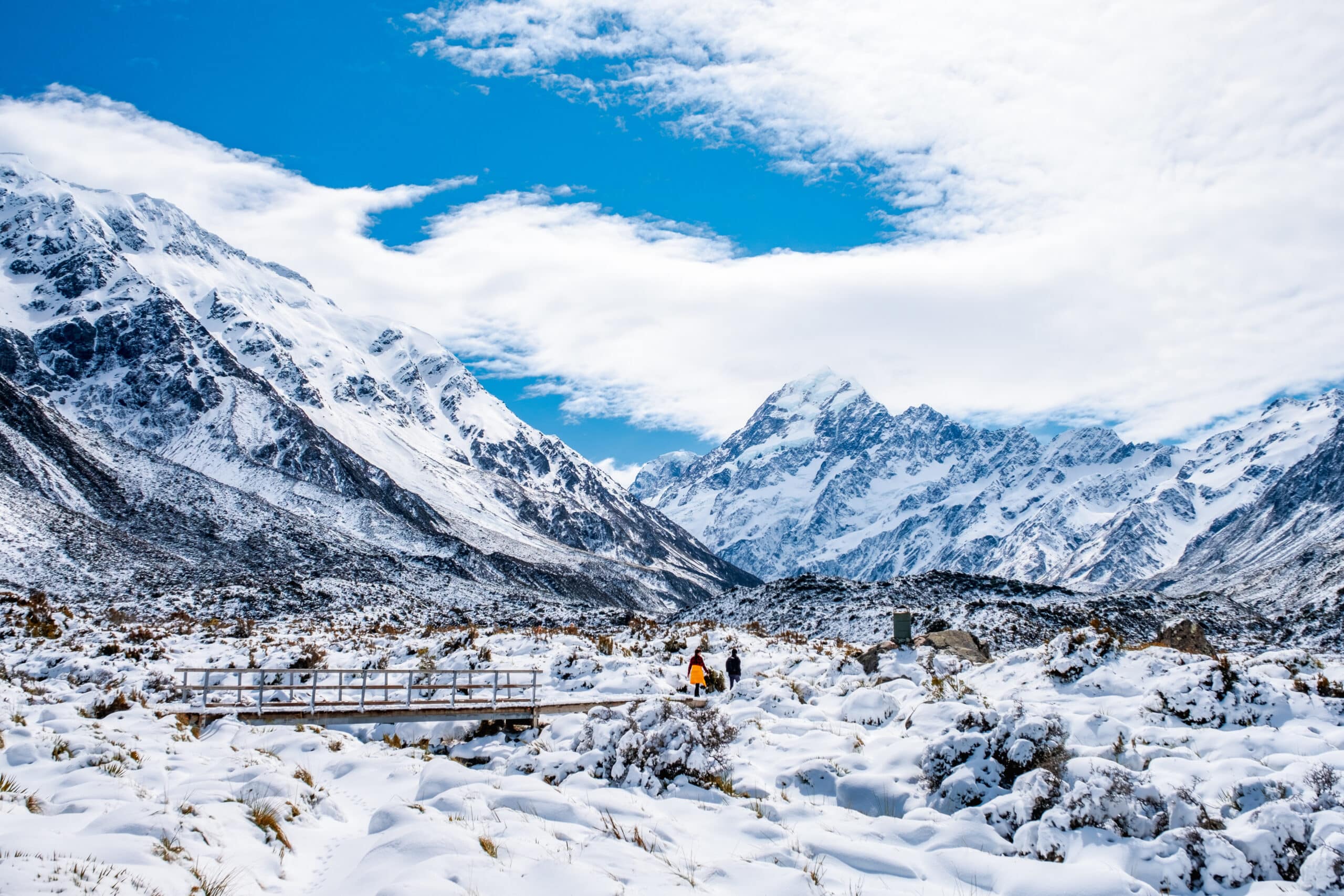 The 5 best snowshoe hikes less than 1 hour from Grenoble 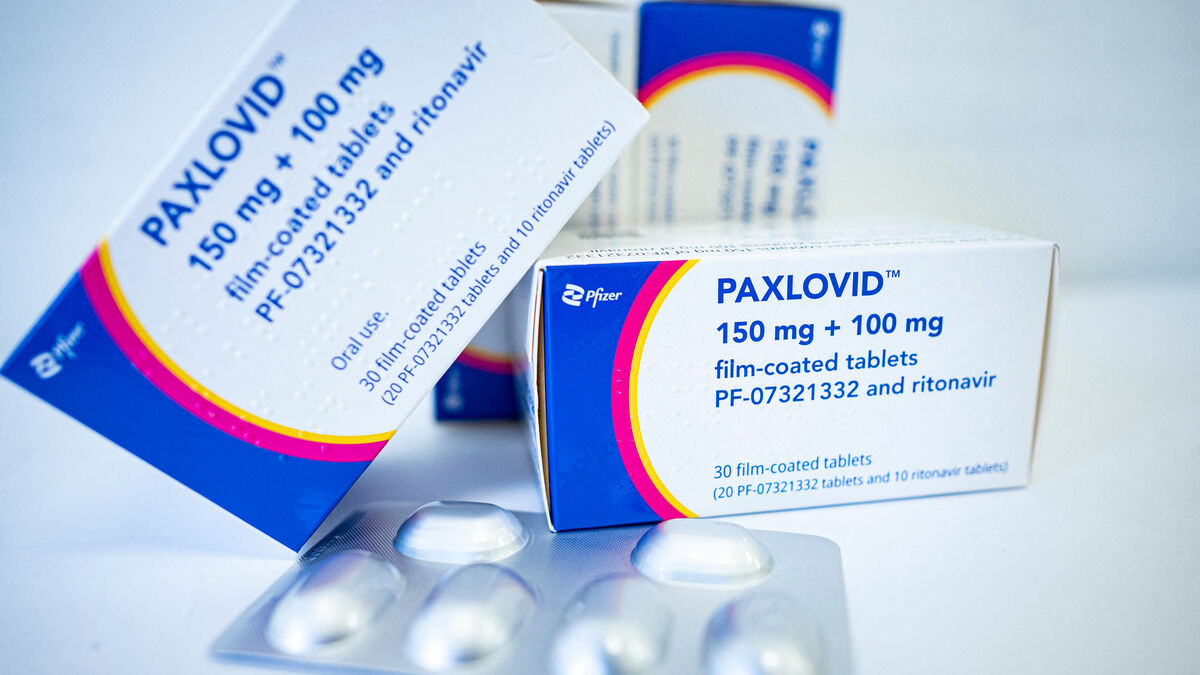 Anti-Covid treatment: Paxlovid must be prescribed more, says the president of Covars 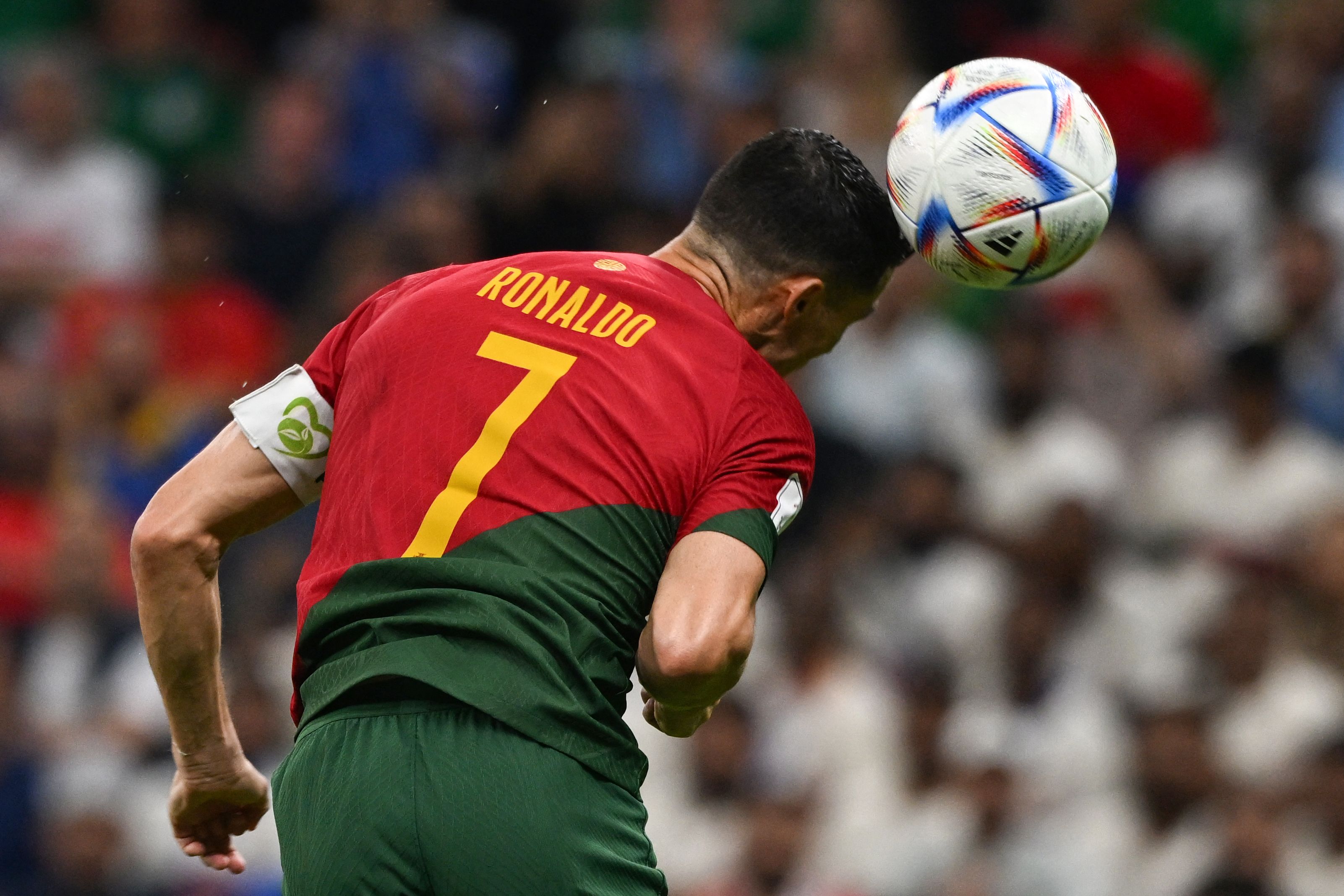 Did he touch the ball or not? The goal that Cristiano Ronaldo celebrated but that FIFA gave to Bruno Fernandes 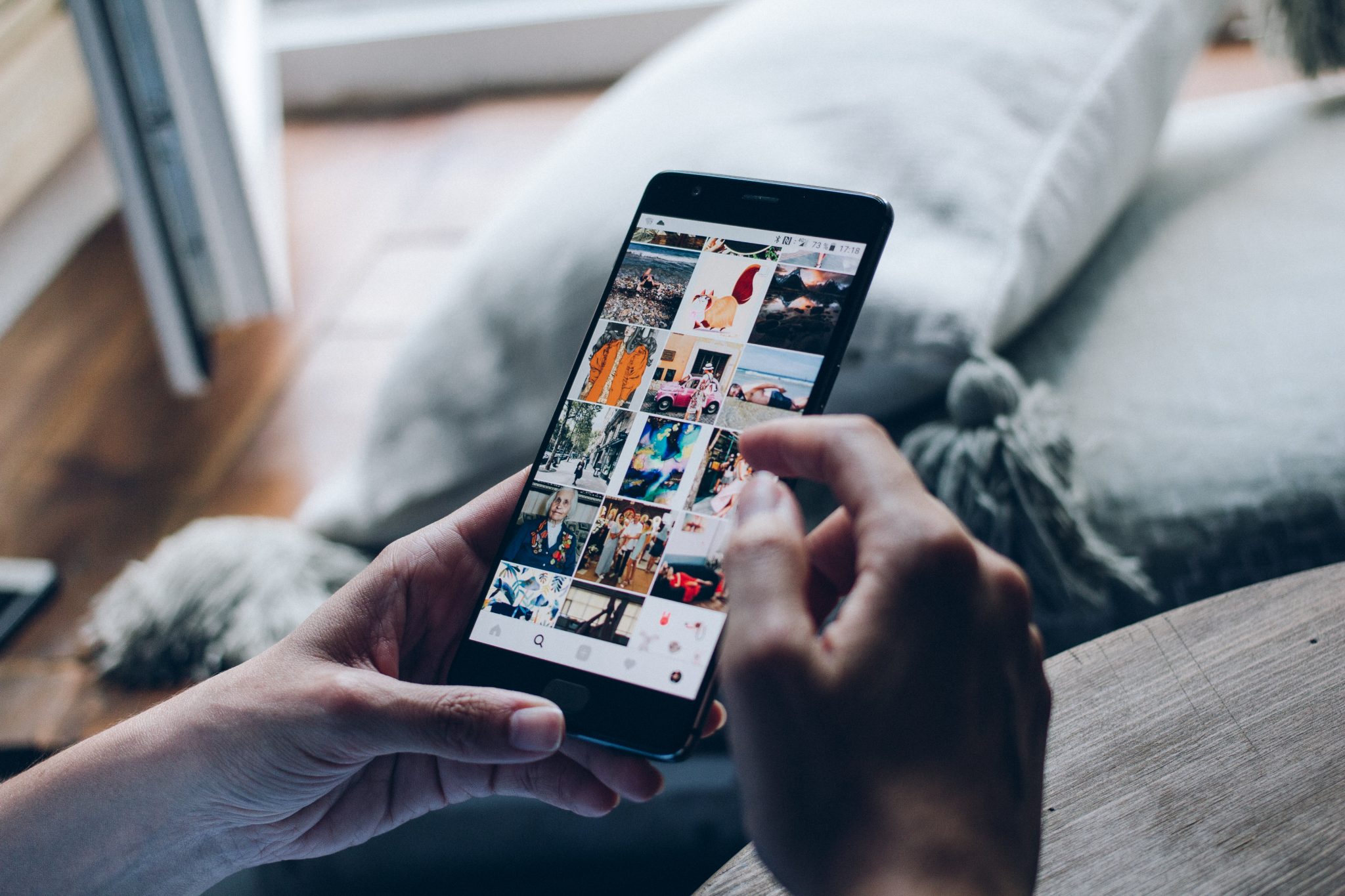 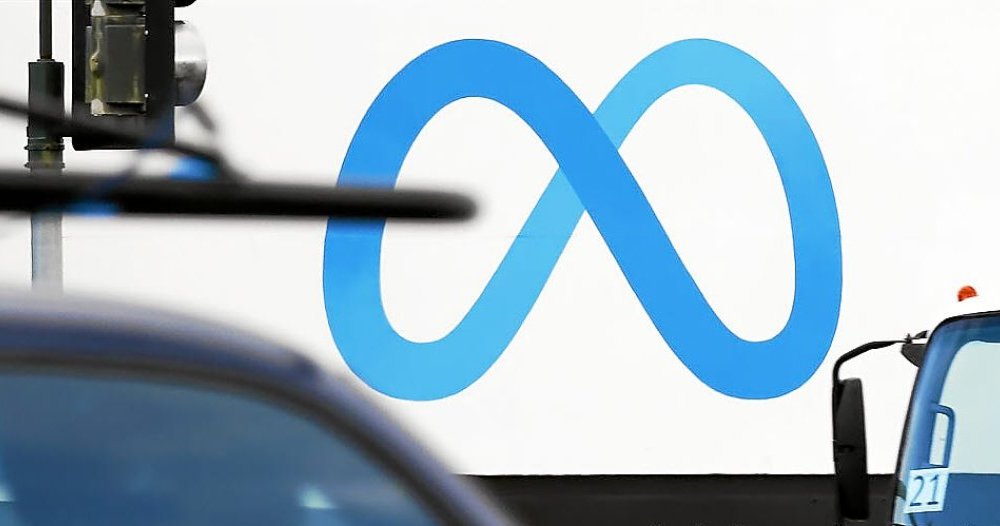