The day that Zague and Peláez discussed live on ESPN

Luis Roberto Alves Zague Y Ricardo Peláez They were partners many times on and off the field until they entered the world of television and there arose differences that would end up pushing Zague to leave the ESPN network and sign his current television home with TV Azteca.

And it is that both are of a similar age, they came to share a dressing room in America and even in the Mexican National Team. However, his character was exposed more than once on television, to such a degree that there is an on-air discussion that would set the course for both.

At the time of the program aired in 2018, both began to discuss America and their respective management stages came to light, with the difference that Peláez became president of the institution although he was never without controversy.

“Put on the manager’s or player’s shirt and you have to give results like that (snap his fingers),” Peláez began explaining until Zague made him angry by asking him about the goalkeeper’s departure. Hugo Gonzalez.

Then the situation became tense when Pelaez he questioned: Why didn’t you (succeed) in America (as a manager)? and a brief discussion began in which he asked Zague not to shut him up.

Weeks later Zag he went to TV Azteca and was able to attend the 2018 World Cup in Russia. Today Pelaez is sports director of Chivas while his old partner is working as a soccer analyst for TV Azteca and they have never been seen together again.

See also  "Black Panther" star Chedwick Bouzman has passed away at the age of 43 - Cinema and TV - Apollo.lv - Entertainment 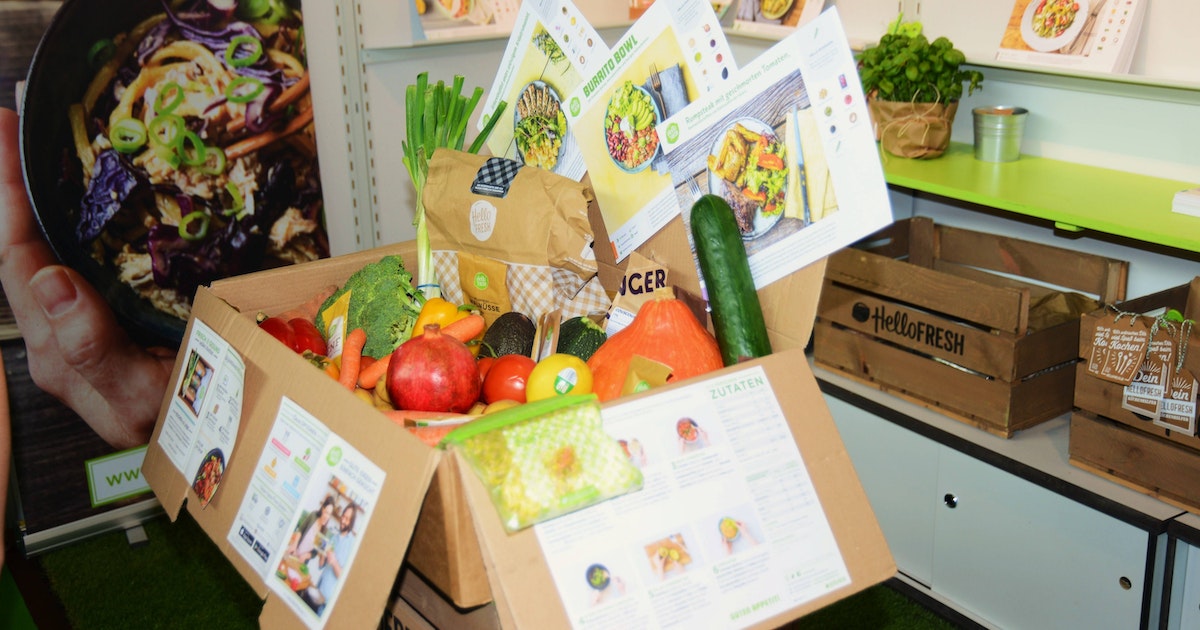 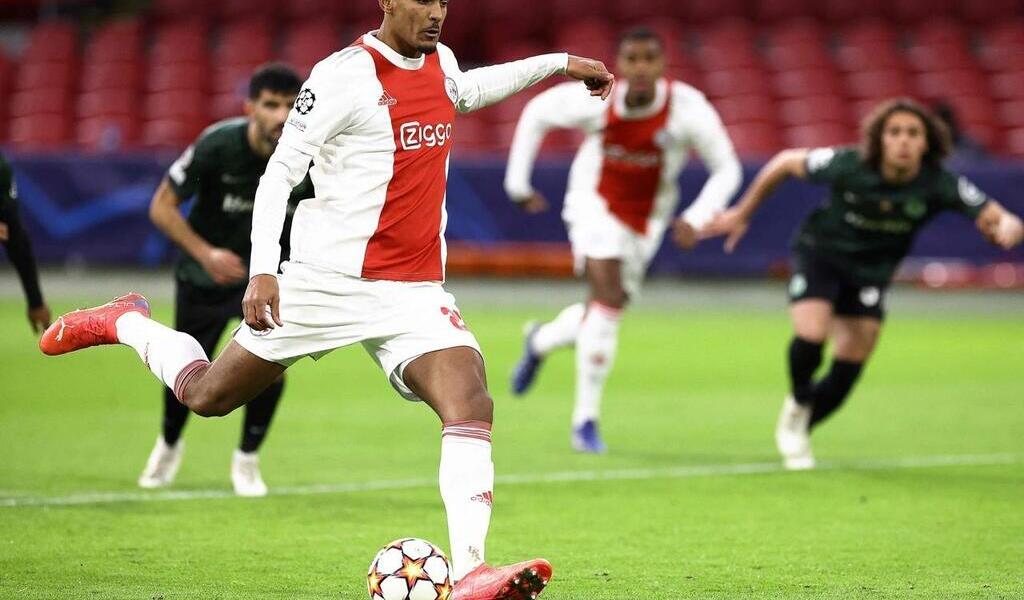 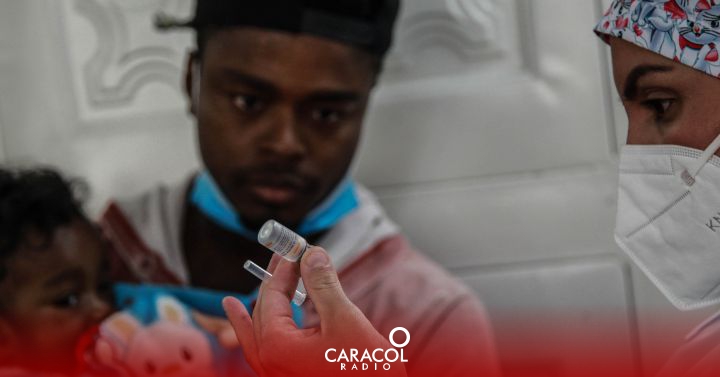