The Dead Space new version has a release date 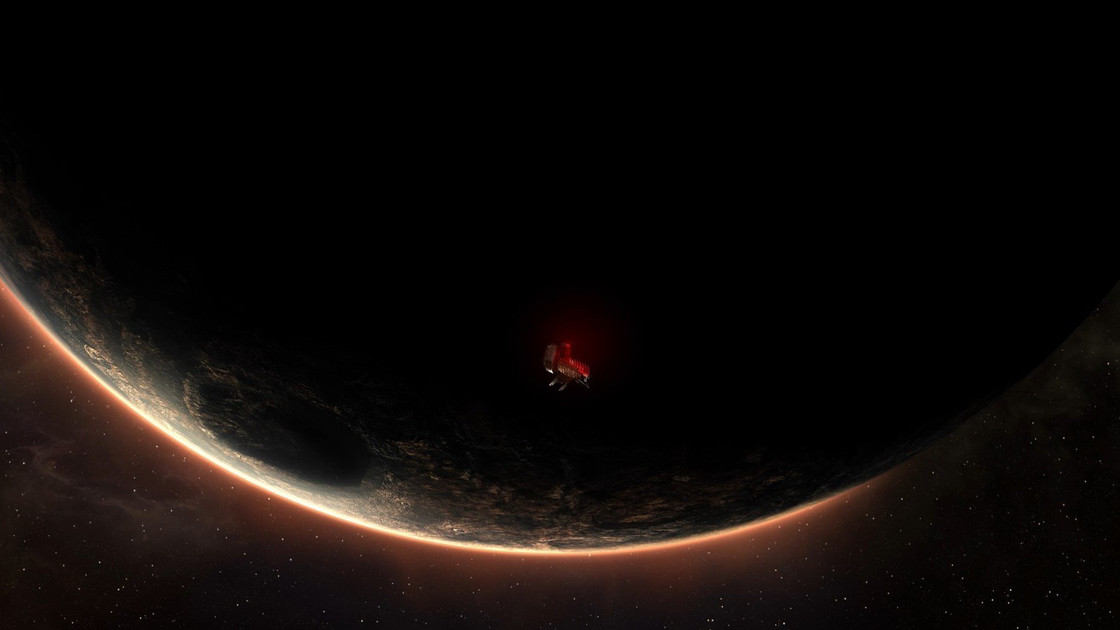 EA and developer Motive have officially set a release date for the new version of Dead Space. The game will arrive on January 27, 2023, for PC, PlayStation 5 and Xbox Series X / S.

In a press release, senior producer Philippe Ducharme said that the team is brilliantly pleased with the progress so far and that it looks forward to seeing the reactions when fans get clawed in the game next year.

– We are well on our way to reaching the alpha stage and we are pleased to announce that the game will come in January next year. We are excited to let both new and old players see how we have improved the original experience in the new version, to make the game just as effective for this generation.

The release date was revealed during a new live broadcast for the game. This time it was the game’s visual overhaul that was in focus, and Motive showed how modern technology is implemented to enhance the eerie atmosphere of the original game.

The renovation of Dead Space was first unveiled last summer. The game is built from the ground up in EA’s Frostbite engine, and introduces a number of innovations and modernizations. However, the core experience itself will be the same as before, and we will find out how it all works in practice early next year.

READ ALSO: Bioware’s hint of Shepard’s comeback in the next Mass Effect was a mistake »