The Deltacron Variant Makes A Shot, Has It Been Detected in Indonesia?

Home » News » The Deltacron Variant Makes A Shot, Has It Been Detected in Indonesia? 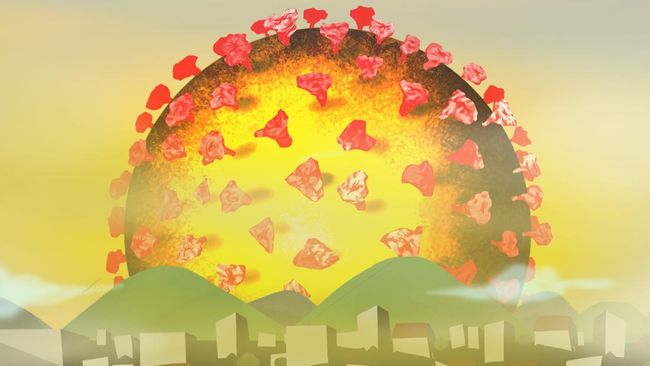 Jakarta, CNBC Indonesia – The Covid-19 pandemic has entered its third year. However, until now, new variants of Covid are still being discovered. After some time ago a new variant named IHU was discovered in France, now the Deltacron variant is found in Cyprus.

“Currently there is Omicron and Delta coinfection and we found this strain which is a combination of the two,” University of Cyprus Professor of Biological Sciences Leondios Kostrikis said in an interview with local TV, Sigma.

“The discovery was named Deltacron because of the genetic identification it resembles Omicron.”

Then is the Deltacron variant more deadly?

Researchers are still sending findings to GISAID, the international database that tracks Covid-19. “We will see in the future whether this strain is more pathological or more infectious, and whether it is more ‘victory’ against the two dominant strains, Delta and Omicron,” said Kostrikis again.

The Deltacron variant comes when Omicron is a major contributor to the current increase in Covid-19 cases worldwide. Citing Johns Hopkins University, the US reports an average of more than 600,000 new cases every day in seven days.

Omicron has successfully replaced Delta, which was previously the most dominating variant of Covid.

So, what are the symptoms of the Deltacron variant?

Launching various sources, these variants can be in the form of symptoms experienced by the Omicron variant such as colds, coughs, to fatigue. However, there is no further explanation regarding the symptoms of Deltacron sufferers.

If you experience symptoms such as sore throat, cough, weakness, runny nose, to loss of taste and smell, immediately go to the nearest health facility.

So, has this variant been detected in Indonesia?

“Until now, we have not detected the Deltacron variant in Indonesia,” said Secretary of the Directorate General of Public Health at the Ministry of Health, Siti Nadia Tarmizi at a press conference.

However, Nadia still asks the public to remain obedient to the health protocol, regardless of the variant. According to him, vigilance needs to be increased. 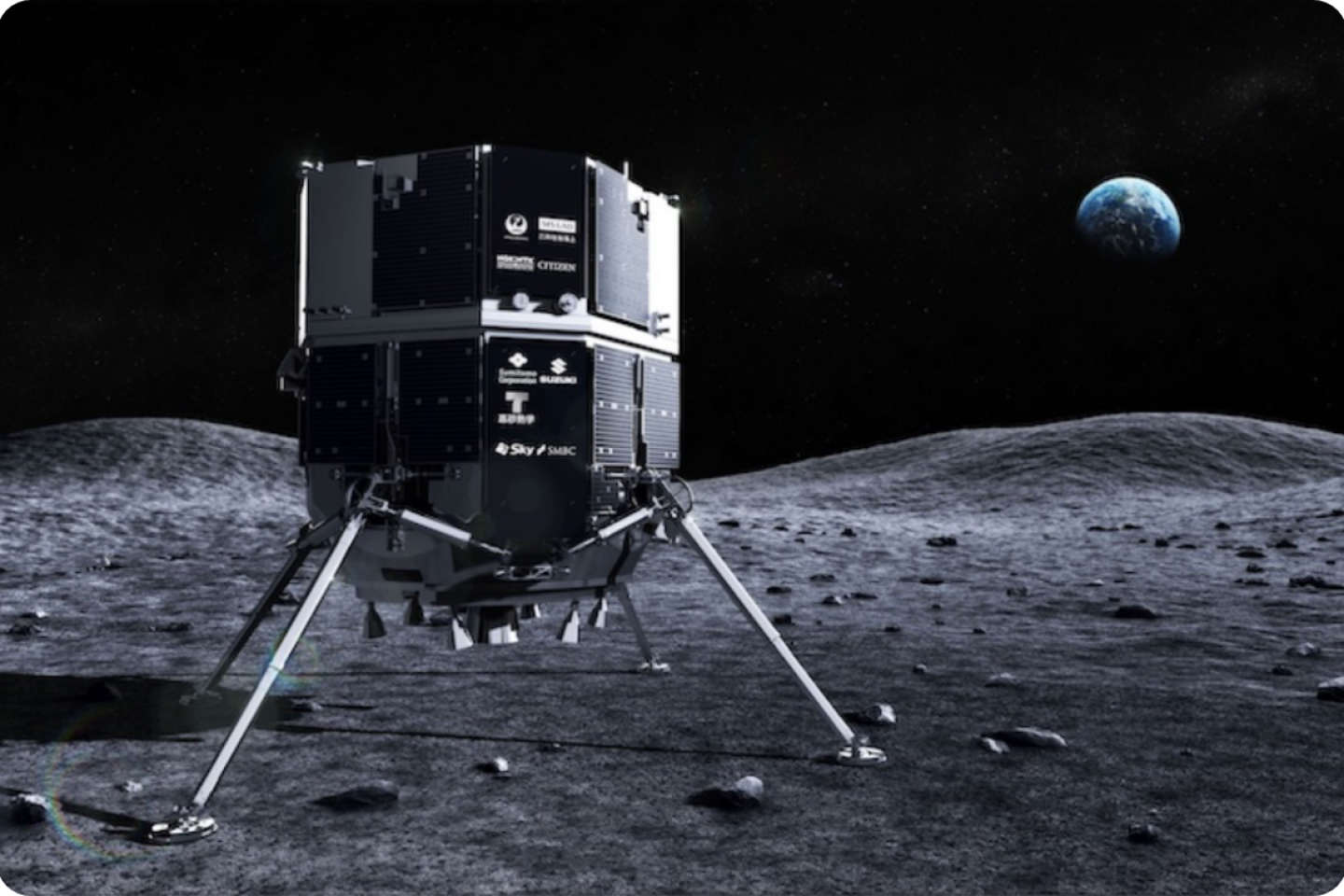 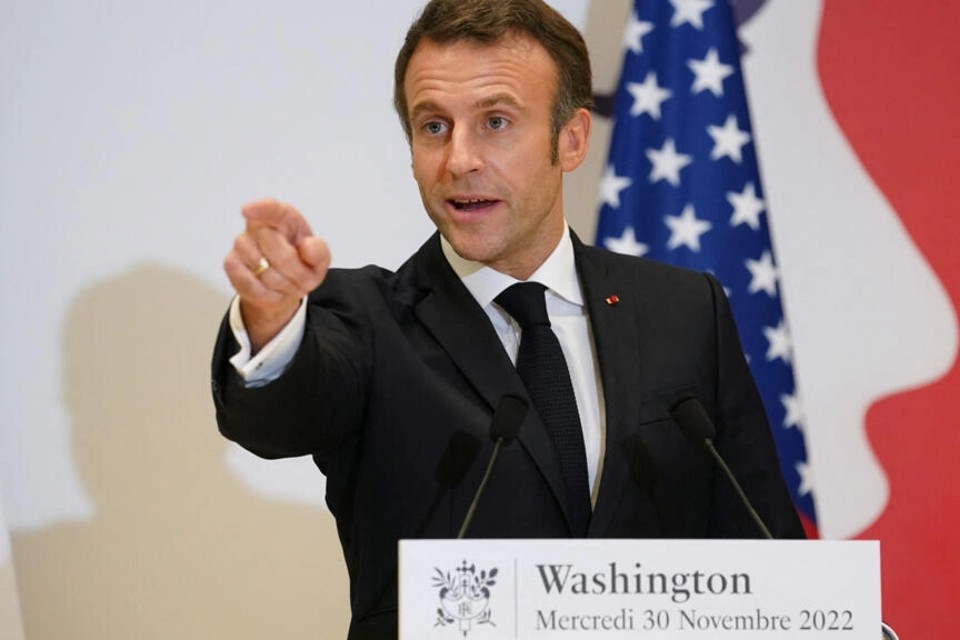