The Deus Ex developer worked on his own Final Fantasy XV 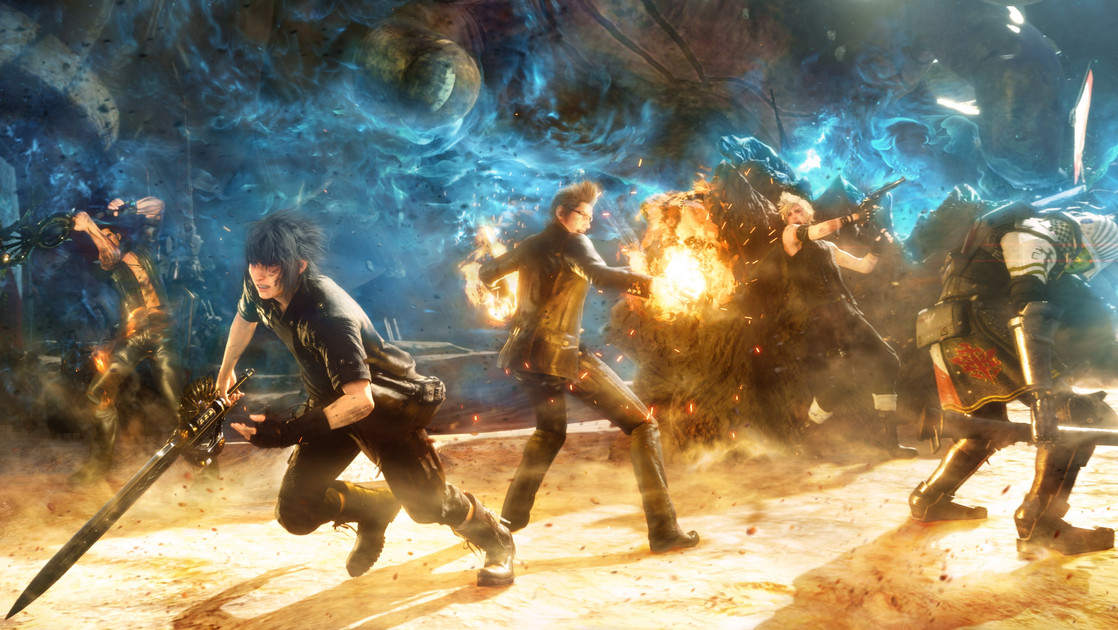 Final Fantasy XV could have ended up as a very different game than the one we got in 2016. At one point, it was Deus Ex developer Eidos-Montréal who sat at the helm of what could be the first main game in the Final Fantasy series developed by a western studio.

The interesting story emerged during the website TrueAchievements’ interview with Jonathan Jacque-Belletête – former art director at Eidos-Montréal. According to Jacque-Belletête, the team had just finished Deus Ex: Human Revolution, when it got to try out Final Fantasy.

However, the dream was short-lived, when Square Enix ended up moving development back to Japan.

– Eidos-Montréal breathed new life into Deus Ex. I was the art director at it – Deus Ex: Human Revolution. Then I was art director at Mankind Divided, and then we tried our hand at Final Fantasy XV. But so determined [Square Enix] themselves to move it back to Japan, which I think was a big mistake, but it’s the truth. Our game was really, really cool, said Jacque-Belletête without elaborating.

Instead, it was the Square Studio Business Division 2, led by Hajime Tabata, that ended up taking the job. Tabata and company took over the troubled project Final Fantasy Versus XIII in 2012, and turned it into the final Final Fantasy XV.

Eidos-Montréal continued with Deus Ex and later released Shadow of the Tomb Raider and Marvel’s Guardians of the Galaxy. In May 2022, Square decided to sell the studio to the Swedish Embracer Group, an agreement that also included Crystal Dynamics and Square Enix Montréal, as well as the rights to game series such as Tomb Raider, Deus Ex and Thief.

Read also  The Obamas are leaving Spotify for Audible “Between Maria Laura De Vitis and Luca Daffrè there will never be anything”, says a beloved former castaway 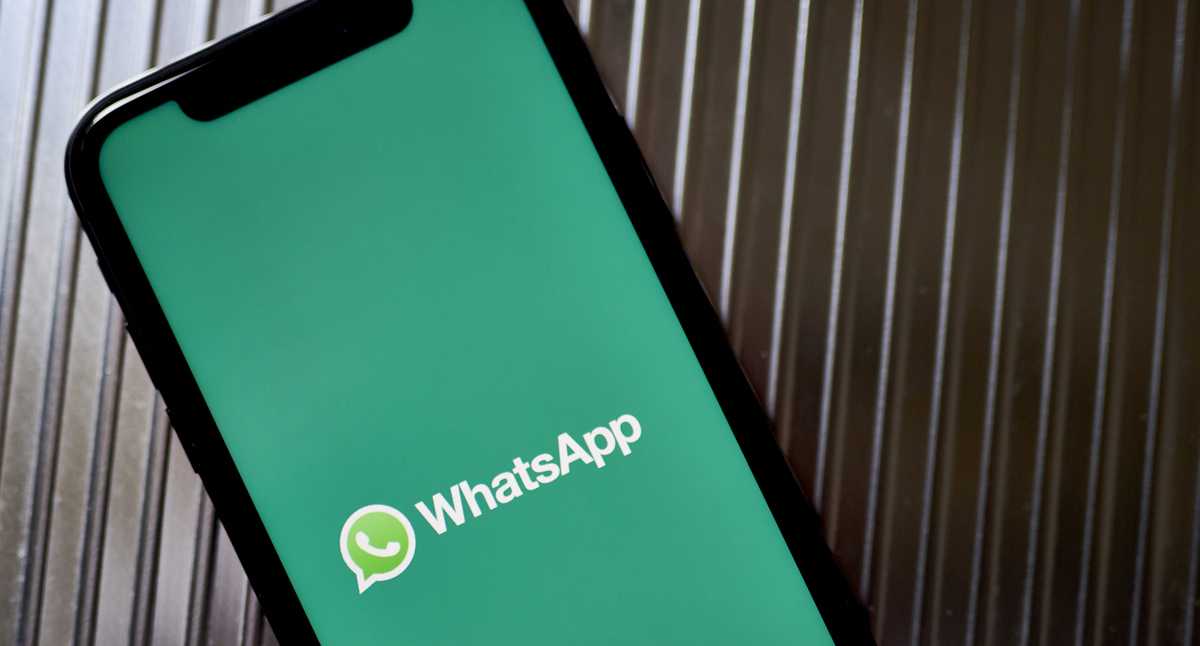 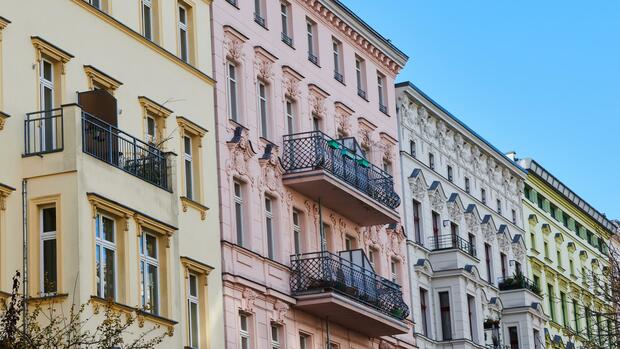 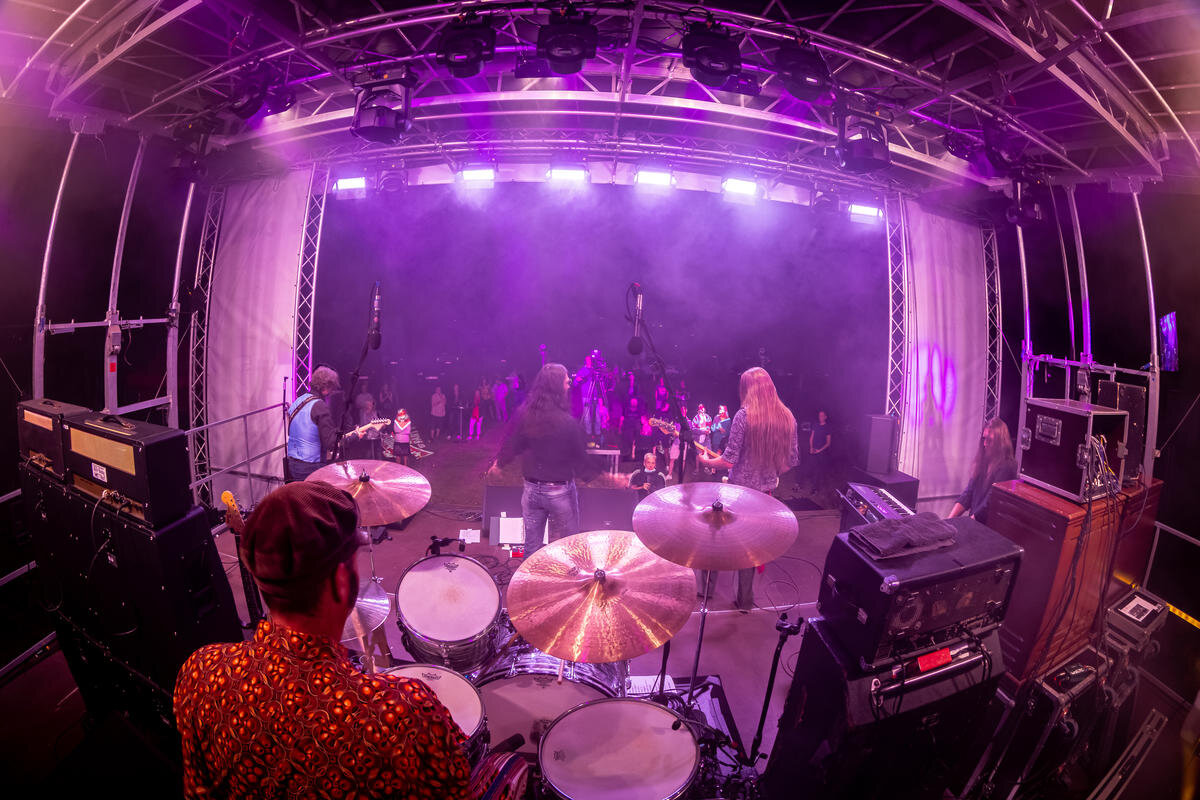