Thank you for reading the news about technology: “stellar earthquakes” resembling a tsunami have been detected on Earth and now with the details

Cairo – Samia Sayed – Scientists have discovered that stars are subject to earthquakes like the ones we pass on Earth, which are so strong that “tsunami-like” movements make them change their shape, and scientists at Cambridge University were able to discover these “stellar earthquakes”, known as non-volatile oscillations. rays, in thousands of stars by the European Space Agency’s Gaia mission.

According to the “RT” website, astronomers made this unexpected discovery through the most detailed survey of the Milky Way from the observatory data – which includes new and improved details of nearly two billion stars in the Milky Way, about 1% of the total number in the galaxy. .

And when put together, they form a “DNA map,” a multi-dimensional visual image of asteroids, planets, stars and galaxies, and helps pinpoint the most habitable corners of our galaxy.

The map provides the largest catalog of information ever on stars in the Milky Way, including chemical compositions, stellar temperatures, colours, masses, ages, and the speed with which stars are moving toward or away from us (radial velocity).

One of the most surprising discoveries that emerged from the new data was that Gaia was able to detect stellar earthquakes, small movements on the surface of a star that changed the shapes of stars, something the observatory was not originally built for.

Previously, the Gaia mission found radial oscillations that cause stars to periodically expand and contract, while maintaining their spherical shape.

But Gaia has now also detected other vibrations that astronomers describe as “large-scale tsunamis”. These non-radial oscillations alter the star’s overall shape and are therefore difficult to detect.

“Stellar earthquakes teach us a lot about stars, especially their inner workings,” said Connie Aerts of the Catholic University of Louvain in Belgium, a member of the Gaia programme. “The Gaia mission opens a gold mine for astrophysics for massive stars.”

The materials that make up stars can tell us about where they were born and then travelled, and thus about the history of the Milky Way.

With the third release of the data, the Gaia mission revealed the largest chemical map of the galaxy coupled with 3D motions, from our solar neighborhood to the smaller galaxies around us.

Some stars contain more “heavy metals” than others. During the Big Bang, only the light elements (hydrogen and helium) were formed. All other heavier elements, which astronomers call metals, are built inside stars.

When stars die, these minerals are released into interstellar gas and dust called the interstellar medium, from which new stars are formed.

Active star formation and death will lead to a much richer environment in minerals, so the chemical makeup of the star is somewhat similar to DNA, giving astronomers important information about its origin.

Based on Gaia’s data, scientists can see that some stars in our galaxy are made of primitive material, while others, like our sun, are made of material enriched by previous generations of stars.

The stars closest to the center and plane of our galaxy are richer in minerals than stars at greater distances.

Gaia also identified stars that originally came from galaxies different from our own, based on their chemical composition. 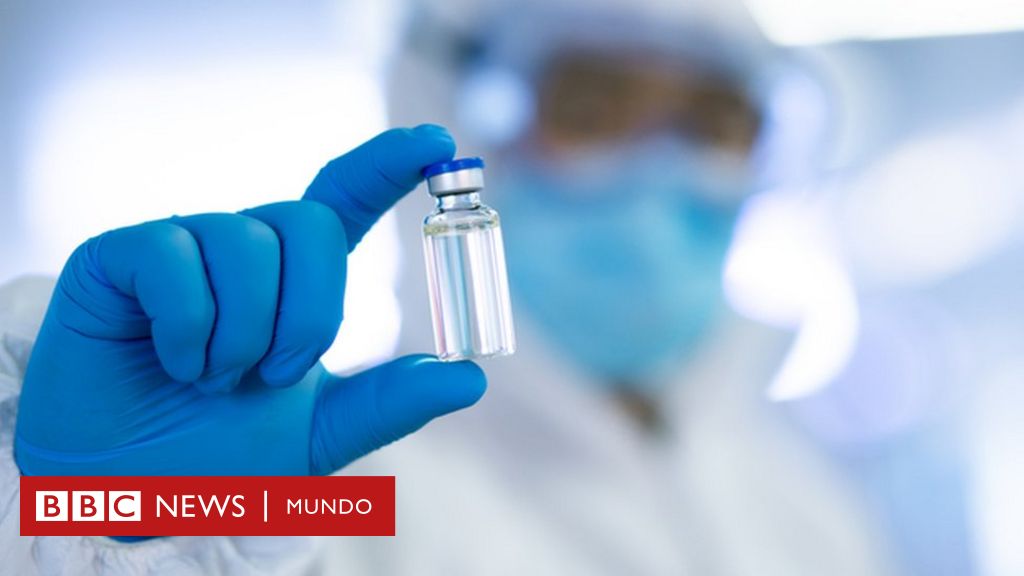 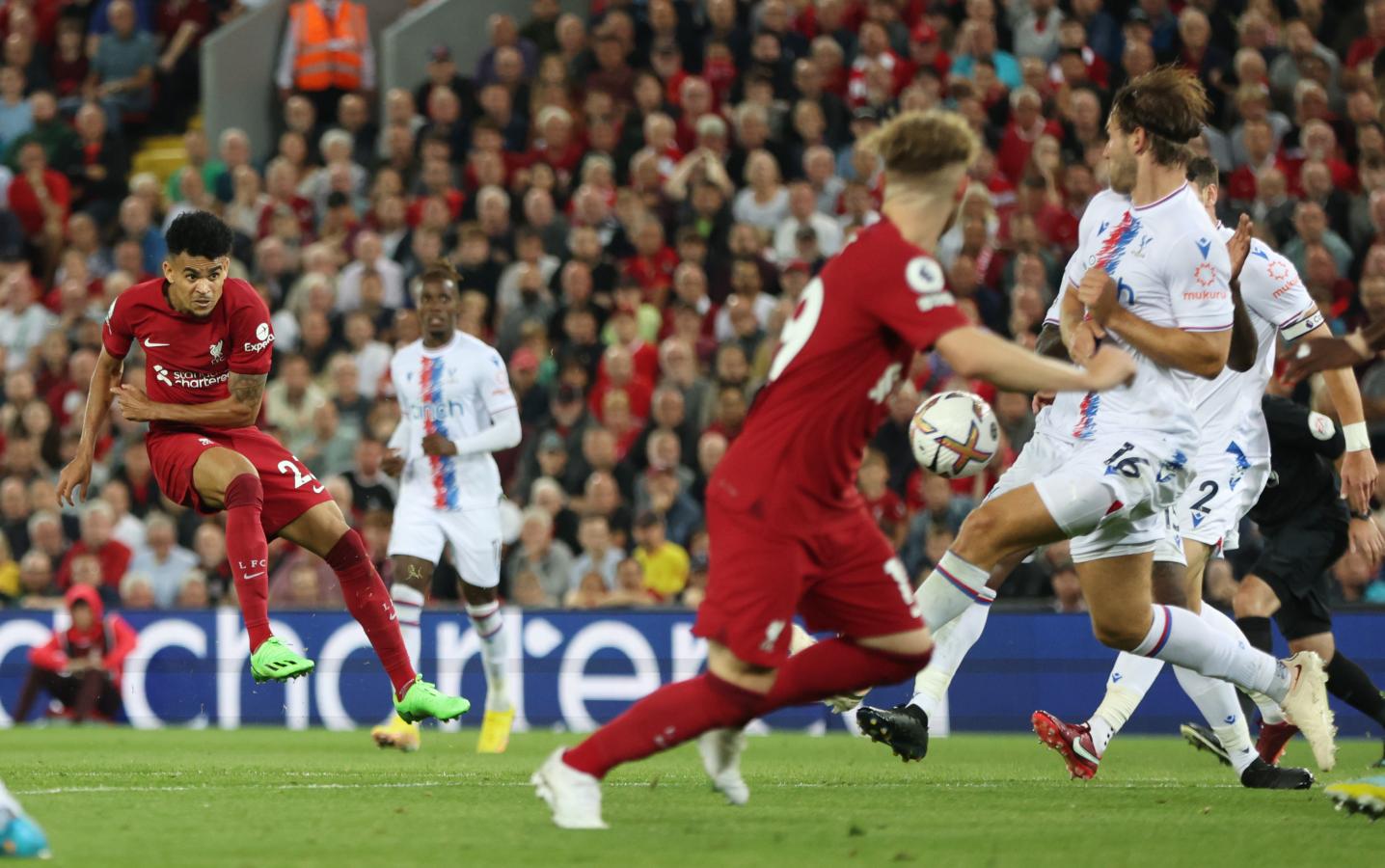 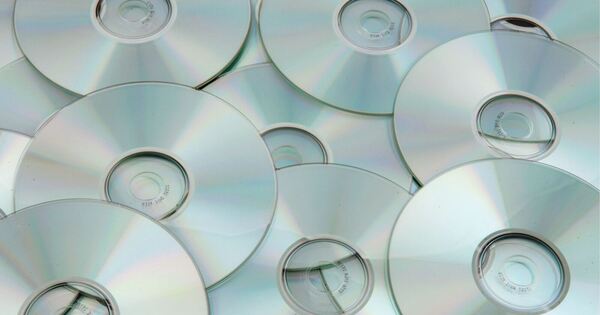 Said dead and still there: 40 years of music CDs Business marks new records in the second year of the pandemic :: Dienas Bizness